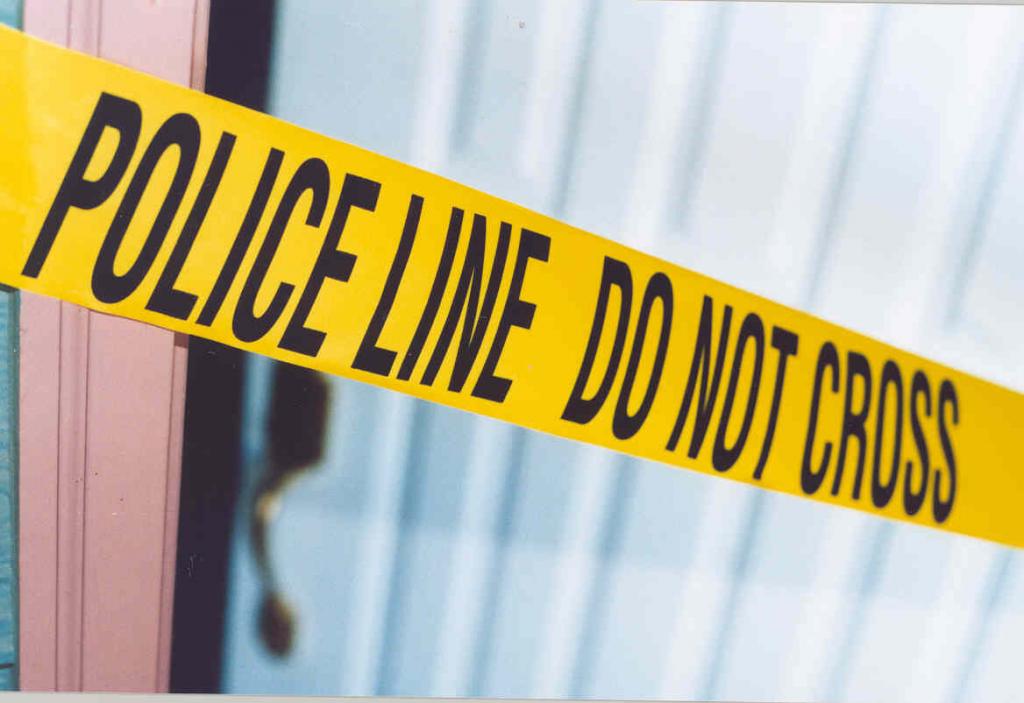 The Washington Post has published a lengthy year-end report on fatal police shootings in the U.S. that hints at possible police bias in the form of disproportionate killing of unarmed black men. Deceptive statistics that nakedly push a narrative substantially taint the report’s objectivity, and call into question its conclusions.

Post staff decided to log every fatal police shooting since 2014, after Darren Wilson killed Michael Brown in Ferguson, Mo. The report places emphasis on the rate at which police officers kill black men. Early in the article is the following sentence:

Although black men make up only 6 percent of the U.S. population, they account for 40 percent of the unarmed men shot to death by police this year, The Post’s database shows.

At the beginning of the sentence, the Post specifically references “black men” as a percentage of the totalpopulation (which, it should be noted, men represent slightly less than half). In the second half of the sentence, they shift to considering black men as a percentage of only men (the more relevant figure, since almost all people killed by police are men, regardless of race). The Post’s wording suggests black men are being killed at over seven times the expected rate.

That’s not the only way the report relies on sleight of hand to frame police shootings. For example, the report ominously notes that 243 shootings, about a quarter of the total, involved people who were suicidal or had mental problems. In the main report, the Post notes that more than 90 percent of these mentally troubled people were armed, usually with a gun, when they were killed (the same rate as the population at large). But in a side article on “6 Important Takeaways” from the report, that critical fact is left out, and the fact that 90 percent of all police shootings involved an armed victim is left until the very end.

The Post’s reporting has nevertheless unearthed several useful facts. For instance, the report found that over 75 percent of fatal shootings are in direct response to a violent attack with a gun or other weapon. The Post also found that despite growing pressure for police to wear body cameras at all times, only 6 percent of fatal shootings were caught on said cameras.