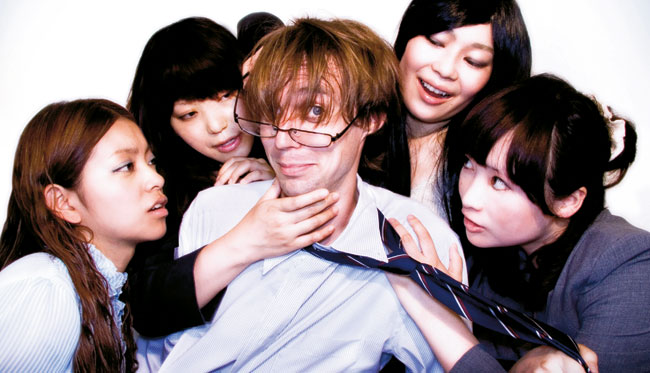 But if you’re a Weaboo, you have absolutely nothing to lose. There may be some nugget of wisdom to gain from someone who is living the good life that you only fantasize about in your demented fetish.

What are my credentials? Glad you asked. I’ve known my wife since we were 19, when we met in school. We got married in our late 20’s, and now we’re in our mid 30’s with 3 kids. This involved patience, commitment, travel (lots), and not being a loser.

Let’s go ahead and address that big fat elephant in the room first.

Your anime addiction is not relatable or impressive. 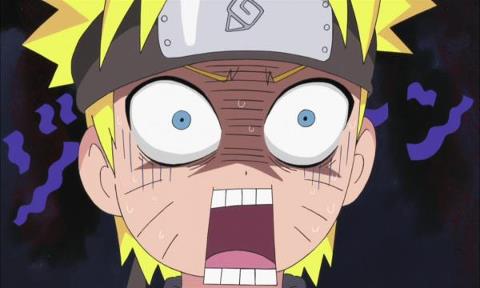 Look, I’m not saying don’t have a hobby. What I’m saying is… You know that huge birthmark that Mikhail Gorbachev had on his head that looked like the whole of East Asia? Imagine you were cursed with having that on your wank. Harmless maybe, but it still looks suspiciously like an STD. You keep it hidden at all costs because nobody would take a chance with that, just to be sure.

Anime is the same thing.

Imagine this from an inverse perspective. Imagine you went out on a date with someone who was average or below average looking, was socially awkward, and couldn’t STFU about Soap Operas. Imagine that Soaps were their way of trying to identify with you because that’s their staple impression of you as an American.

There’s no shortage of men in Japan who bury their face in that nonsense. There is however a shortage in Japan’s birth rate. I’m not saying correlation equals causation… But babies don’t grow on trees. This is why you have to be different. Japanese men have grown into timid beta-males who would rather pursue these hobbies because they are terrified of dating. Not being this way is a good start. 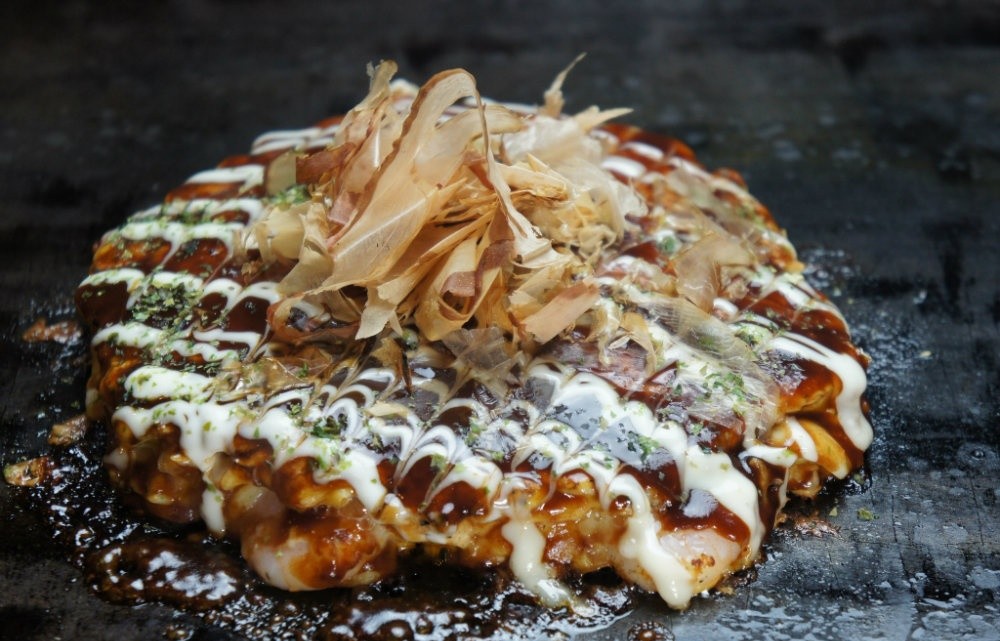 My father-in-law once made me eat sea urchin to prove my worth to marry his daughter. But forget that. You’re probably looking at the above picture of Okonomiyaki wondering what it is and if it’s good. It is indeed very good, and you’re probably wondering why you’ve never seen this at your local Teriyaki joint.

That’s because Teriyaki in America is pretty much Korean Barbeque, and is almost always run by Koreans. Your favorite Teriyaki place isn’t some diamond in the rough that gives you a Japanese cuisine taste.

Your favorite Teriyaki spot is a greasy spoon in a shithole strip mall. Rats are chewing at the walls in the middle of the night and tripping the alarm of the neighboring business, where some poor employee (me, circa 2004) gets called from Siemens Security at 3AM and has to drive down and check it out.

Let’s also not forget that Japan and Korea are currently at post WWII diplomatic lows, so unless you live in New York City or Los Angeles, don’t take her to any restaurants you think are Japanese. You’re better off taking her to Taco Bell.

Make an honest attempt at learning some Japanese. 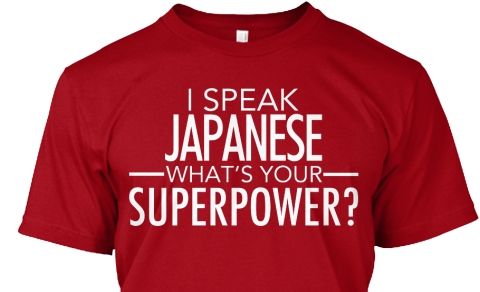 But almost anyone can breeze through a year one Japanese college textbook on their own with no classroom or instructor help. Or, with all those free smartphone apps, in very little time as well. This is far superior to whatever stupid and unimpressive Japanglish you thought was impressive.

Knowing only 5 words and trying to throw them around in the middle of English sentences like it’s cute only works if the person that you’re talking to happens to think that total illiteracy is cute. Odds are they don’t. If you want to be cute, learn some full sentences. Showing you can learn is cute.

Also, I’ll go ahead and help you get something out of your system. Sakana Kuchi means Fish Mouth. Laugh about it now and forget about it. Your jokes aren’t that funny. 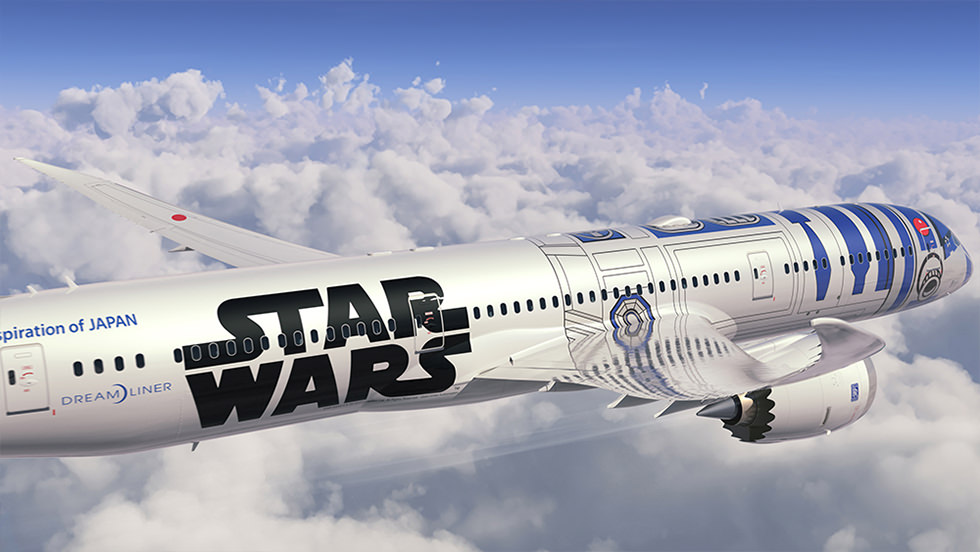 If you fly on the Japanese airline ANA (All Nippon Airways) you might get lucky and get to fly on the R2D2 787 that a friend of mine painted. But really, I recommend flying ANA or JAL if possible, even from a connecting flight. Their airline food is better.

Look, I know that some of you say you really want to go. I also understand how this is reverse psychology because if you go, your entire reason for living is over. But trust me, there is much more to Japan than Akihabara. There’s much more than you’ll be able to see in a single visit. You can reasonably slap a To Be Continued on it and go on living. It’s not a once in a lifetime thing.

Hell, my underlying reason for wanting to visit Japan was to see the burial shrine of Tokugawa Ieyasu, the real life Shogun portrayed as Lord Toranaga in James Clavell’s book (and 1980’s miniseries) Shogun. I didn’t see this until my 5th time traveling to Japan.

But the fact of the matter is, going to Akihabara and thinking you’ve seen it all is a great way to get dumped at the train station on the way to the airport. She’ll be nice enough to make sure you get on the direct train to Tokyo Narita International Airport, but that train station is as far as she goes. At that point, it’s game over. 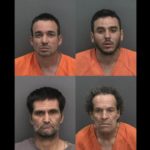 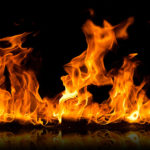