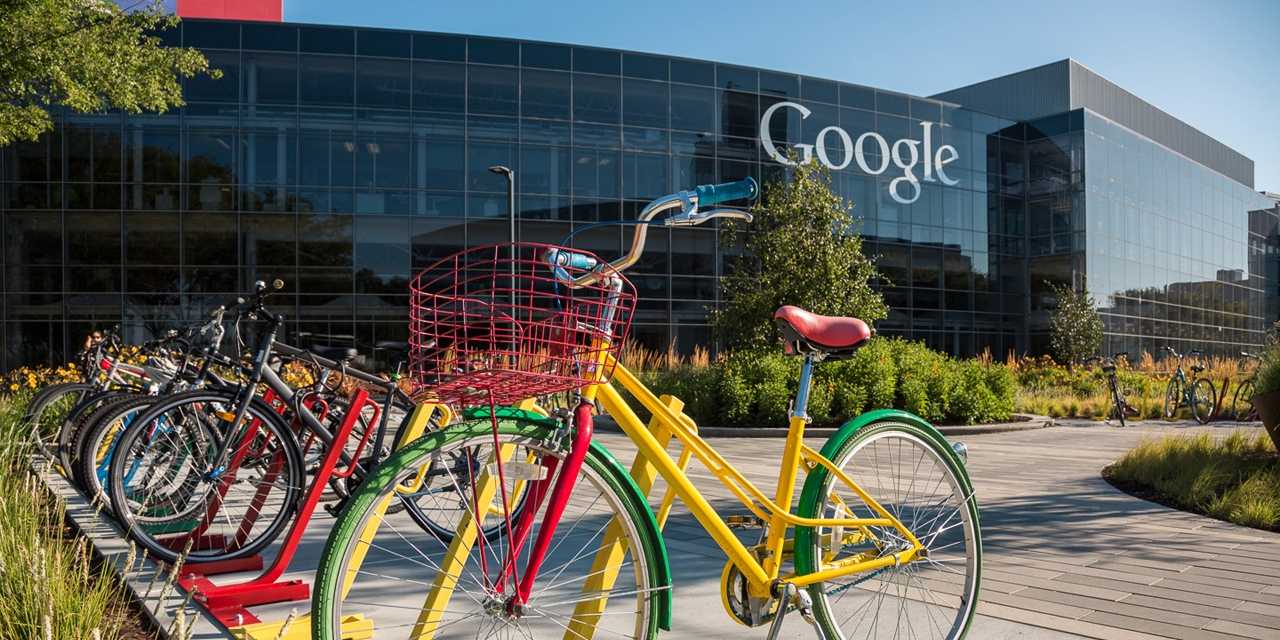 “The fear is that once the [Republicans] decide to turn the guns on, they’re not going to stop,” says a source Politico describes as “one high-ranking swing state Democrat” who is concerned the PAC will not be able to catch up if it falls behind. “You never want to scramble.”

The PAC got off to a good start overall by raising about $16 million dollars between January and June of 2016, including from many major Democrat donors. At the time, that support early on was a good sign of a potentially quiet primary for Clinton, whose supporters hoped to deter people from entering the race with big fundraising numbers.

Clinton’s campaign raised more from Silicon Valley than any candidate, but that’s not surprising. The Valley always goes hard left with political donations, but Democrats rely on this cash cow, so Clinton is expected to dominate it. Anything less than dominance is troubling, and so far her PAC is not able to land some of the major names.

When looking at donations from individual employees at the 10 biggest Silicon Valley companies, Clinton raised about $300,000 in the third quarter with Democratic presidential candidate Bernie Sanders at about a third of that number.

“Silicon Valley, donations-wise and voting-wise, has always been very leftward-leaning, and we’re still undergoing a coming of age in terms of how people here understand our influence in presidential fundraising,” Mason Harrison, political director at the nonpartisan startup Crowdpac, tells Newsweek. “In terms of a partisan breakdown, the Democrats have an institutional donor base here. Most of them have big donor lists, and they’re taking almost all of their donations online through email solicitations.”

The newest super PAC data won’t be available until Jan. 31 of next year.