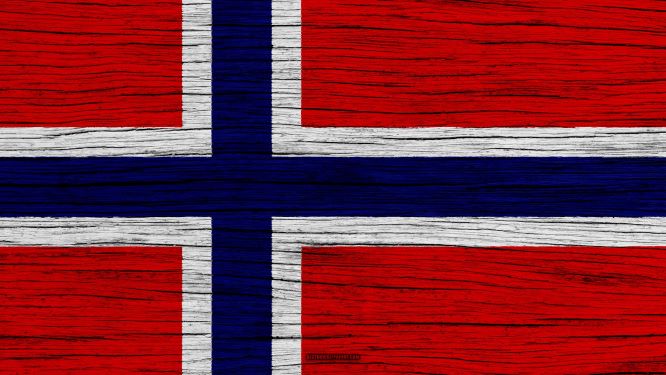 Norway is one of the richest countries in northern Europe. It has an estimated population of about 4.6 million people. Today, it ranks among the richest countries in the world, both estimated in capital stock and in GDP per capita. Norway has always ranked amongst the top three or the top on the United Nation Human Development Index for quite some time. During the nineteenth and twentieth century, the country was endowed with tremendous loads of assets, skilled labour, and its adoption of recent innovation made it a more prosperous nation. The main source of income for the Norwegian economy was mainly agricultural networks together with other industries, fundamentally fishing, timber and hunting alongside international trade. a homegrown and worldwide exchanging trader armada. Norwegian southern communities were not very familiar with international trade and were mainly focused on agriculture, unlike the communities in the North and the West which were more subject to international trade and fishing because of the geography of the nation and its climatic conditions.

Norway during after this period started realising an economic boom, together with the first introduction of liberalism. Norway, for decades, was trading fish and timber to other countries. These two elements gradually became an important part of the country’s economy.

After Norway gained its independence from Denmark, they lacked domestic capital, organizations, and modern entrepreneurs. In any case, because of its immense supply of natural resources and its topographical closeness to the ocean and to the United Kingdom, Norway, connected to Sweden in a free imperial association, taking advantage of this opportunity for quite some time. They later became a very rich country by 1870. The international sector of Norway became very successful. Norwegian products and services were secured by the liberalization of international trade.

In recent years, the economy is characterized as mixed. Although the Norwegian market is capitalist, the state’s interference in market processes is alarming. Norwegian traders could trade before with minimal influence from the government, but in recent years, that is not the case as the government controls almost every sector making free trade far-fetched. The private sector contributes a lot to the growth of an economy in Norway just as the rest of Europe. Although the state runs some economic activities, it also heavily owns and regulates the private sector making it a mixed economy. The private sector is bombarded with lots of taxes and subsidies and the licensing programs of the government. In Norway, the betting and gambling industry is state-owned enterprises. Although attempts have been made to privatize it but based on reports from Nyecasino.casino it failed due to low support and lack of willing buyers.

Most parts of Norway’s industrial sector is private. However, the state still owns the largest corporations in the country. A majority of which dominates the petrochemical as well as the subsea oil industry. Fishing and agriculture are mostly controlled by the private sector. It is crucial for the government of Norway to allow the process of free trade to take place. Where the buyers and sellers conduct business on the basis of demand and supply, without any government regulation. With little interference from the government, the sale of goods and services will be promoted. A free market enforces a good relationship between buyers and sellers in determining the price of products. Without government control and regulation, there is a wide range of business freedoms and the absence of bureaucracy. Markets are meant to be free, not regulated. Although most of the state regulating economies will argue that the process is for the protection of consumers, to a larger extent, it is just bureaucratic.

The state in Norway controls all the major sectors, ranging from hydroelectric stations, power plants, to sea oil and petrochemical industries. Moreover, the state has total control over the transportation sector especially railways, and the postal services are owned by the state as well. State control over businesses in Norway is slowly falling with regards to the liberalization and privatization measures occurring globally.