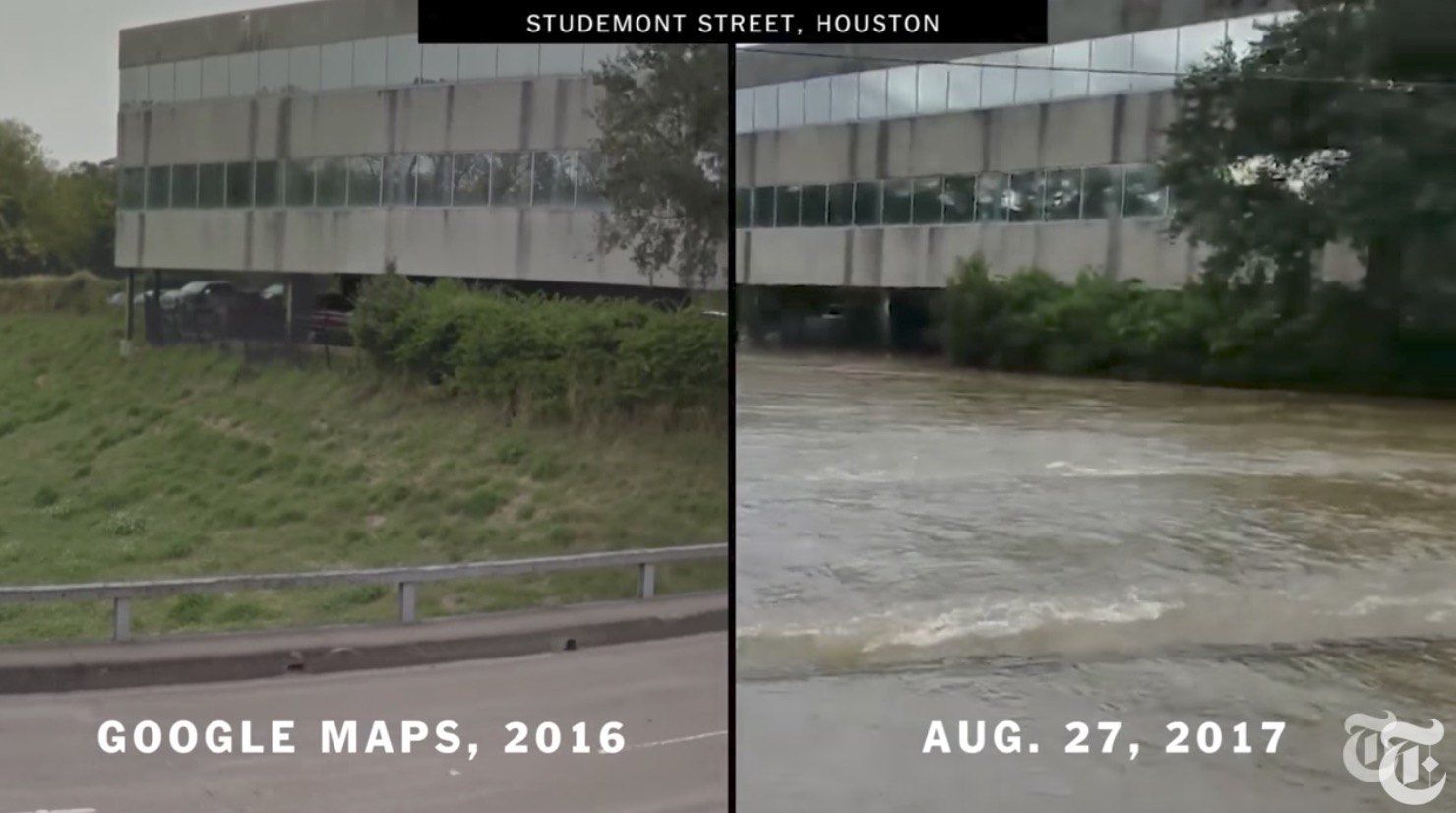 The New York Times released a before and after video showing some of the effects of the flooding in Houston, Texas in the wake of Hurricane Harvey. Houston residents are blaming their mayor for not demanding a mandatory evacuation, despite the hurricane consistently increasing in strength, reaching Category 4 stage and causing widespread death and devastation.

Energy experts are claiming that more than a million barrels of oil might be taken offline, causing a spike in prices in the region. Texas officials are threatening potential “price gougers” with arrest and fines despite shortages causing demand of critical resources in the area to increase. 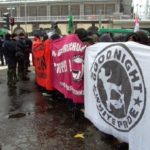