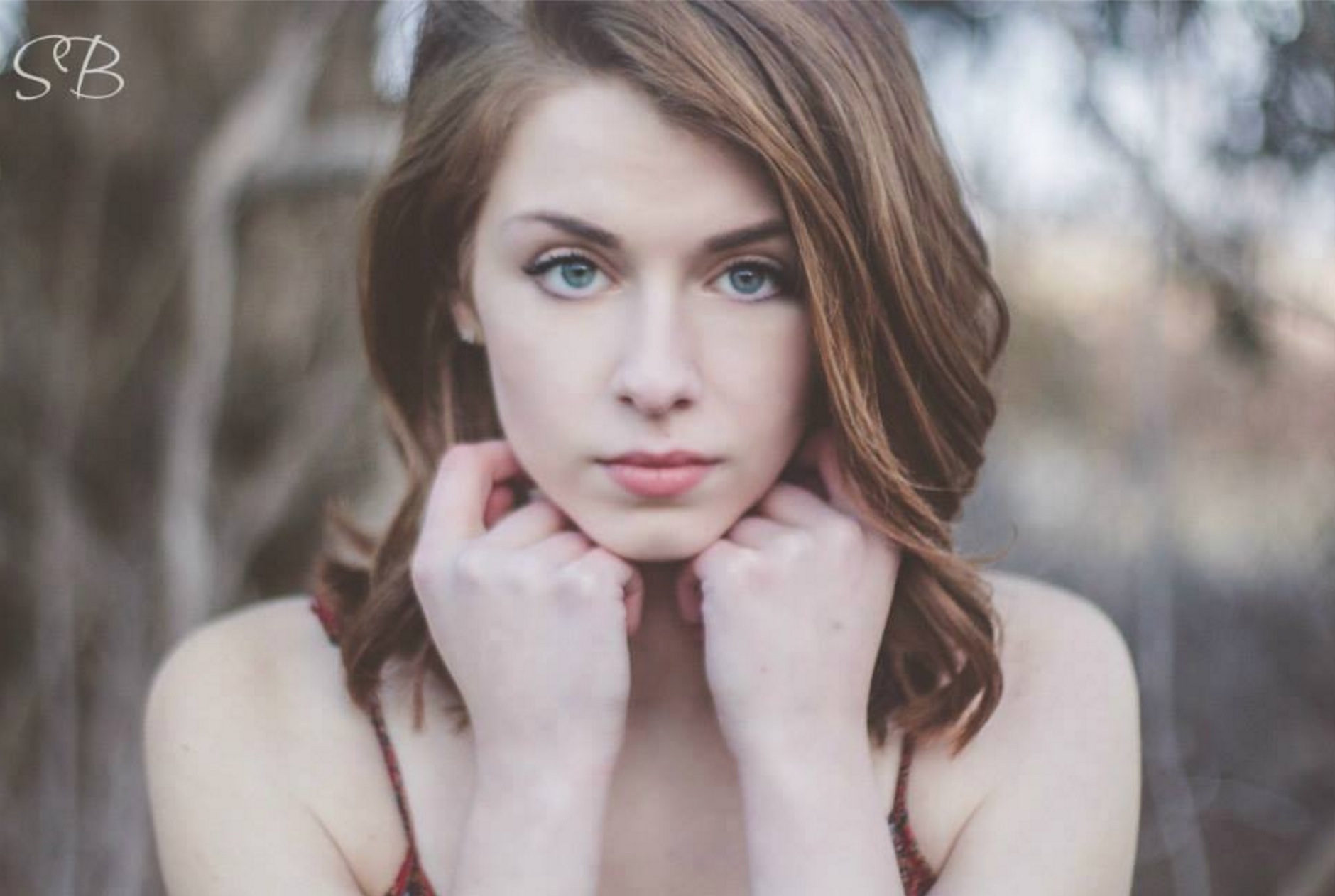 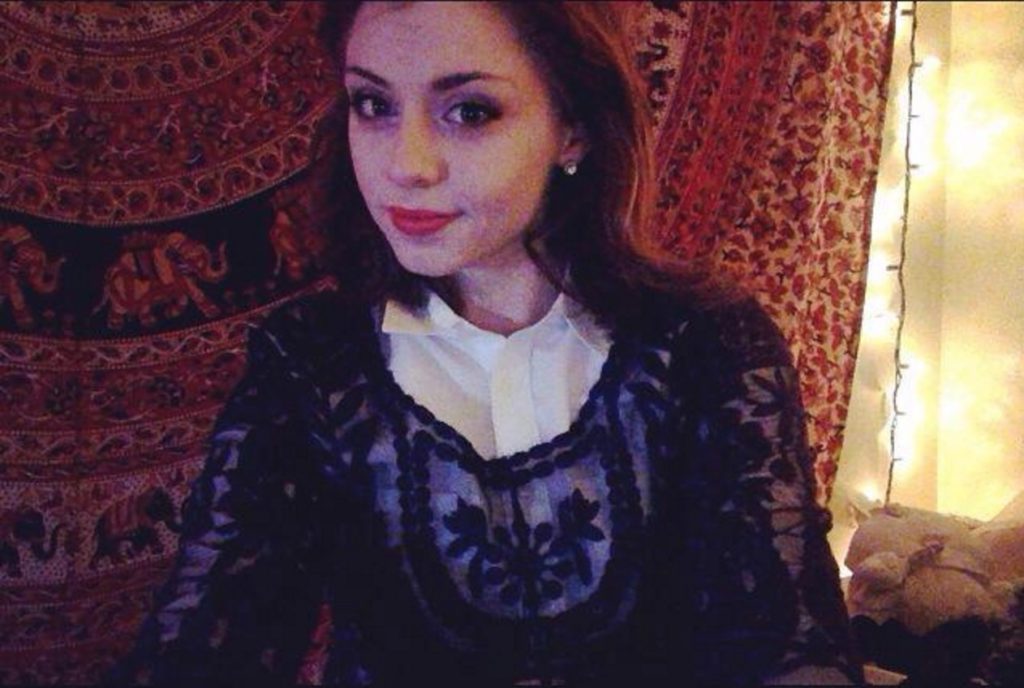 Oh what a world we live in that would have someone as beautiful as Anna Richter in it. It’s almost enough to get me to believe that there might be a god. But when I realize that she will never be my waifu… I know that there is no god. For I will suffer my entire, doritos eating, mountain dew drinking, neckbearded, basement dwelling life without ever knowing her touch.

Ok enough with the creepy prose.

Richter is a badass. She’s the Midwest Regional Director at Young Americans for Liberty, as well as a campus coordinator for Students for Liberty. And she’s from Missouri, so that puts her right up there with the founder and owner of this website Austin Wade Petersen, liberty champion and freedom ninja. Missouri’s got some pretty good libertarians rolling up out of there. And what is it with these hot libertarians coming out of the midwest? Is there something in the water in Missouri? Whatever it is that’s got that state pumping out libertarians, I need you to show me.

Disarmed Britain Wants You to Save a Life, Turn in Your Knife