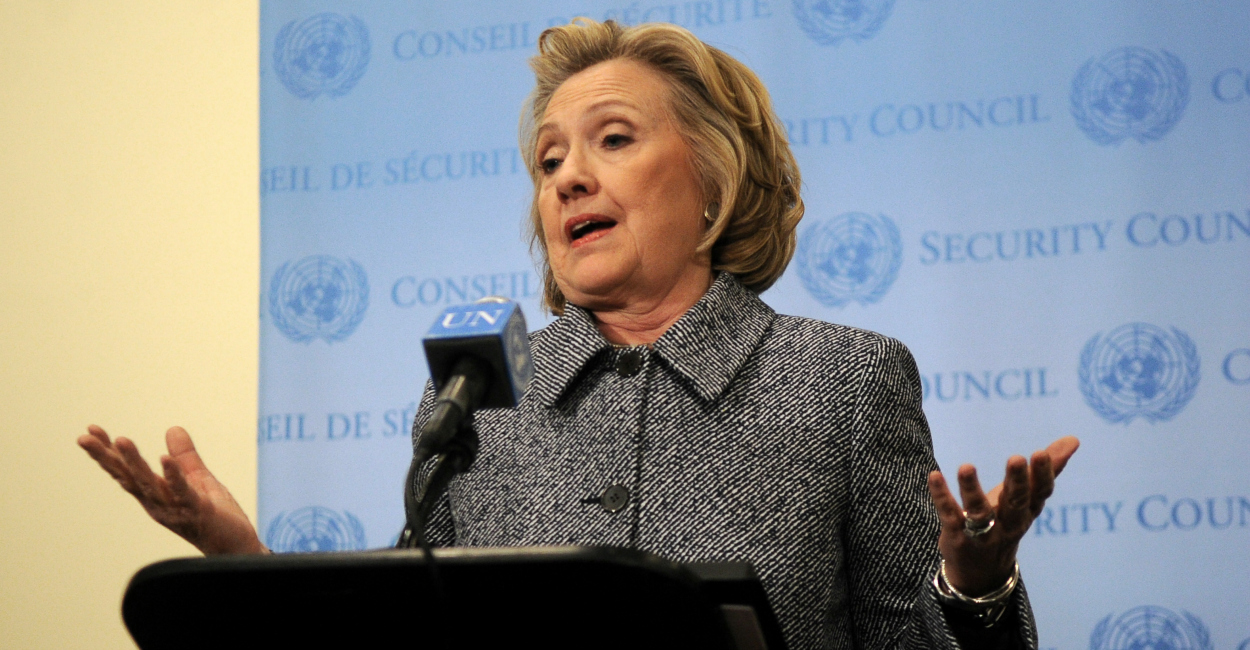 Yesterday the French were singled out and attacked multiple times by the Muslim terrorist group ISIS.  Many, including France’s President, are questioning the large influx of migrants from the Middle East and their connection to these horrific attacks.

France’s President François Hollande announced Friday night that he would close the country’s borders after a massive, coordinated terrorist attack in Paris that has killed at least 149 people, according to local media. The closing of France’s borders comes after months of influxes of people into the country from Iraq and Syria where the Islamic State group holds territory. The European Union has previously estimated that as many as 6,000 people from Europe havejoined the militant group, many of whom have passports that allow them to travel back and forth from countries like France to the ISIS headquarters in Mosul, Iraq, and Raqqa, Syria.

As the death toll  rises and innocent bloodshed continues, Americans must begin to delve into the possibilities of such attacks occurring once again on American soil.

Those leading the United States must be vetted, and potential presidential candidate’s ability to protect the nation’s citizens must be fully understood.

This past September, DNC presidential frontrunner Hillary Clinton spoke in depth as to her plan to accept 65,000 refugees from Syria.

CBS has the candidate on record:

“We’re facing the worst refugee crisis since the end of World War II and I think the United States has to do more.  I would like to see us move from what is a good start with 10,000 to 65,000 and begin immediately to put into place the mechanisms for vetting the people that we would take in.”

Clinton stated that she wanted the United States to “lead the world” and instructed the United Nations’ Secretary General to call a meeting at the U.N. General Assembly in order to force countries to make specific financial

Watch the entirety of the interview here:

Trump Mocks Carson: “Anybody Have A Knife, Want To Try It On Me?”