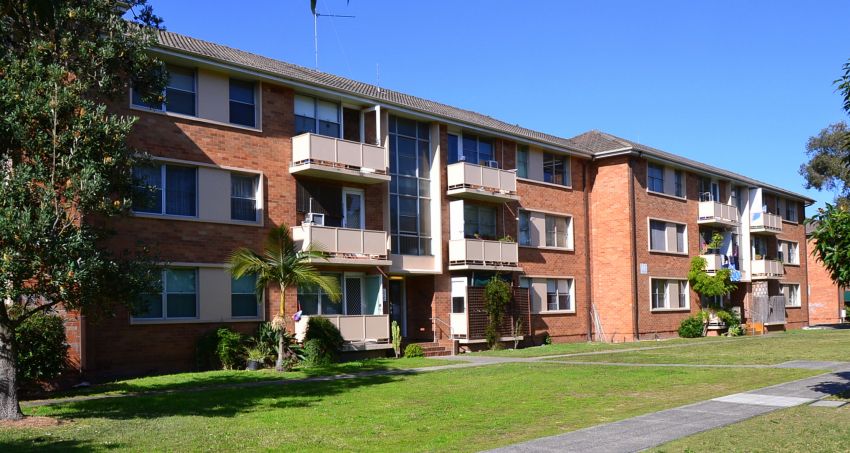 Federal officials spend more tax dollars on Section 8 housing vouchers than they do on cash welfare, and the program often perpetuates poverty rather than alleviating it, according to an urban housing expert.

“Its incentives are completely skewed,” Howard Husock, vice president for policy research and director of the Social Entrepreneurship Initiative at the Manhattan Institute, told The Daily Caller News Foundation.

“You’ve ‘hit the lottery’ and you’re set for life,” said Husock, referring to those who receive housing assistance for decades, a lifetime or even generations, while others wait for years on a waiting list. “Not only do you hit the lottery and you can sit back and have a housing unit for life, but remember, your deal is you pay 30 percent of your income in rent, but what it means is for every additional dollar you earn, you pay an addition 30 cents in rent,” he said.

Voucher recipients pay 30 percent of their income in rent no matter how much they earn, which stifles motivation to earn more, Husock said. Federal housing assistance, unlike the five-year cap imposed on welfare benefits in 1995, has no time limit. Husock, author of, “America’s Trillion-Dollar Housing Mistake: The Failure of America’s Housing Policy,” calls it “welfare unreformed.”

The Department of Housing and Urban Development paid $18 billion in vouchers, not including associated costs, in fiscal year 2014, versus the $16.5 billion the Department of Health and Human Services spent on cash welfare the same year.

Housing vouchers began in the 1970s, hailed by liberals as an additional way to help the poorest, and by Republicans as a semi-free market alternative to public housing. But that attempt at reform backfired, Husock said, ultimately creating a system in which landlords and housing authorities have no incentive to cut costs or make sure tenants meet income requirements, and residents have an incentive to keep their financial situation stagnant.

Many of the wait lists in America’s more than 3,000 local housing authorities are so long that they’re closed to new applicants. Voucher tenants receive assistance for nine years on average, according to HUD.

“The reality is if you’re going to lose a lot of your benefits by working, you’re less likely to work,” Mark Calabria, director of financial regulation studies at the Cato Institute and former deputy assistant secretary for regulatory affairs at HUD, told TheDCNF. “We shouldn’t punish people for working.”

“It’s also an invitation to hide your income, or not to get married, right?” Husock said. “So if you’re a single mother, and you would like to get married, well first of all, if your husband or your spouse is earning anything, your rent goes through the roof.”

“The program is almost guaranteed to be more costly than it should be, because the incentives aren’t there,” Calabria said.

Housing authorities also have an incentive to keep higher-earning tenants, rather than appealing to the neediest, Husock said.

HUD’s Office of Inspector General reported last summer that HUD allowed 25,000 families earning more than the income limit — including at least one millionaire — live in public housing, spawning critical news articles and editorials across the country. HUD finally caved to public pressure and agreed to begin kicking out those too-rich families.