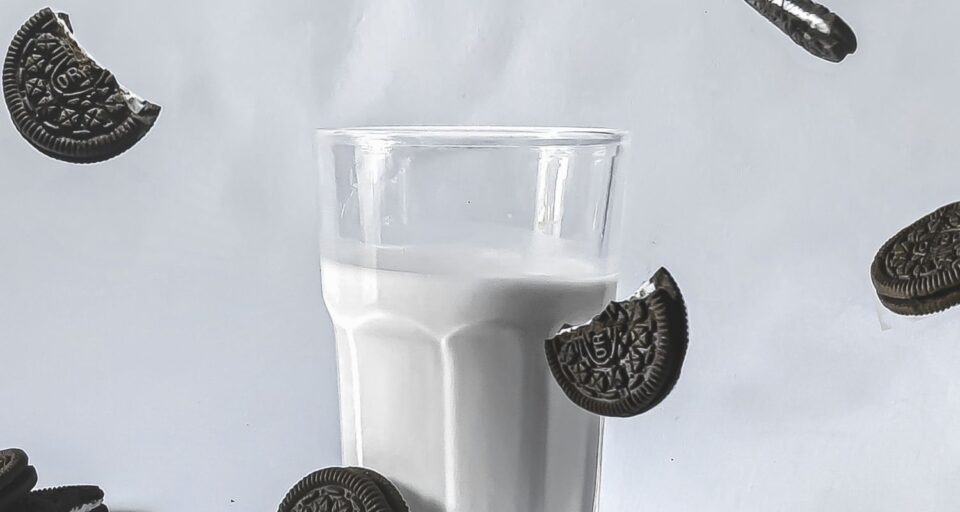 The company behind popular snacks like Oreos announced Tuesday that it would increase its prices to combat the rising cost of inflation, multiple sources reported.

Mondelez International, the company behind Oreo cookies, Ritz crackers and Sour Patch Kids, is expected to raise prices by up to 7% in the U.S. through 2022 to offset the high costs for ingredients, transportation, increasing wages and growing demand, The Wall Street Journal reported.

“We’ve been increasing prices, and we plan to increase prices more than we’ve done at least in the time that I’m here and probably for quite a while as a company,” Mondelez chief executive Dirk Van de Put told the WSJ.

Van de Put told CNBC he expects cost inflation to increase 6% in 2022, citing higher commodity prices and ongoing transportation shortages. He highlighted the difficulty in keeping stores stocked, saying inventory is “nowhere near where we would like it to be.”

The issues impacting the company have been felt globally, but the impact on the U.S. has been especially strong, Van de Put told CNBC. The company expects price increases in Brazil, Mexico, Russia and Southeast Asia, the WSJ reported.

“The average consumer around the world spends 15% more time at home than before,” Van de Put said. “It happens that these categories, biscuits and chocolate, are also something that is more consumed at home.”

Food prices have surged recently as companies combat increasing costs, labor shortages and supply chain problems, the WSJ reported. Consumer spending at grocery stores was 4% higher in August than the same month one year prior, but food prices increased 1.2% in September.

Mondelez International did not immediately respond to the Daily Caller News Foundation’s request for comment.

How To Find Phone Numbers With Google: Best Guide