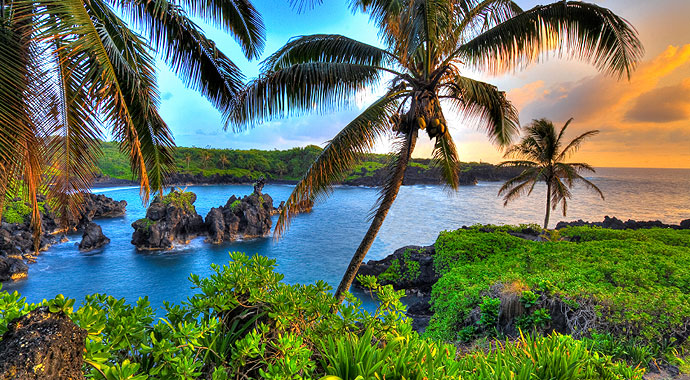 What do we think? Is this a just proposition? Hawaii might introduce a new bill that will reclassify homelessness as a medical condition.

As an emergency room doctor, Hawaii Sen. Josh Green sees homeless patients suffering from diabetes, mental health problems and an array of medical issues that are more difficult to manage when they are homeless or do not have permanent housing.

That’s why Green says he wants to homelessness classified under Hawaii state law as a medical condition.

If homelessness is a disease, he reasons, then doctors should be able to write prescriptions for the cure: Housing.

“It is paradigm shift for sure, but the single best thing we can do today is to allow physicians and health care providers in general to write prescriptions for housing,” Green said.

Green last week introduced a bill in the Hawaii Legislature to classify chronic homelessness as a medical condition and require insurance companies to cover treatment of the condition.

But if a doctor wrote a prescription for six months of housing, where would the patient fill the prescription?

That’s where Green wants Medicaid to step in.

He wants to redirect some of Hawaii’s $2 billion annual Medicaid budget to pay for housing.

He says the state could spend less Medicaid money by dedicating some of it to housing instead of paying for frequent visits by homeless people to emergency rooms. A recent University of Hawaii survey found health care costs for chronically homeless people dropped 43 percent when they had decent housing for an uninterrupted six-month period.

“Housing is health care, because it does afford a person a much greater chance of sustaining their health,” said Connie Mitchell, executive director for the Institute for Human Services, Hawaii’s largest homeless services provider.

But she cautioned that choosing who qualifies would be a challenge.

“You need to really look at when that’s appropriate, because there’s a lot of people that become homeless,” Mitchell said. “Just because they become homeless doesn’t mean it entitles them to write a prescription for a unit.”

Hawaii had the highest rate of homelessness of all U.S. states in 2015, with 53 homeless people for every 10,000 residents, according to The National Alliance to End Homelessness.