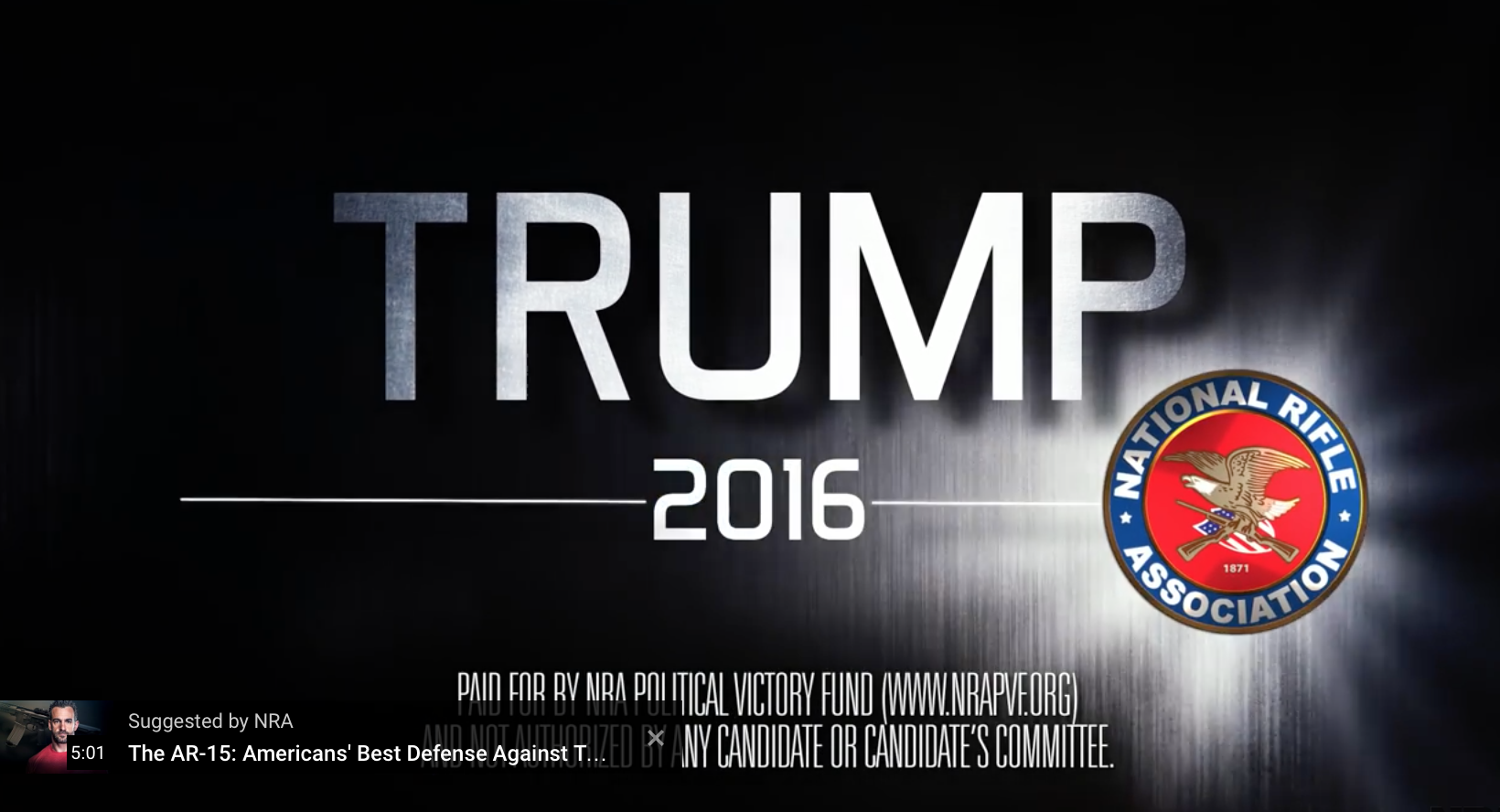 If you haven’t seen the first Donald Trump ad by the NRA, don’t expect to find glorifying pro-Trump talking points or even how Trump will stand up for gun ownership. Instead, you will notice a clear-cut anti-Hillary campaign, expressed by Benghazi veteran, Mark “Oz” Geist.

Mark Geist, a retired U.S. Marine, alludes to the discontent of voters by disclosing that many of his friends claimed that they will not be voting this year.

“A lot of people say that they’re not going to vote this November because their candidate didn’t win. Well, I know some people who won’t be voting this year either,” he said.

With an apparent effort to make an emotional appeal and what looks to be a graveyard in the background, he says,

“I served in Benghazi; My friends didn’t make it.”

Interestingly, there is no mention of Trump by name. However, Geist clearly states that Hillary Clinton cannot be our next president, leaving one to presume one alternative.

Geist says that many he knows are “not voting” this election, but how many of them actually said that they would consider a third option? The world may never know.

Libertarian Party Candidate Gary Johnson would be able to join Clinton and Trump on the debate stage, should he garner 15% in national public opinion polls. Nonetheless, this ad works to negate any such consideration and the NRA was sure to find a Benghazi veteran to do their biding.

“They did their part. Do yours,” he coaxed.

A Trump 2016 logo quickly glides onto the screen only in the final few seconds of the ad – the only time you even see the Republican Presidential Candidate’s name.