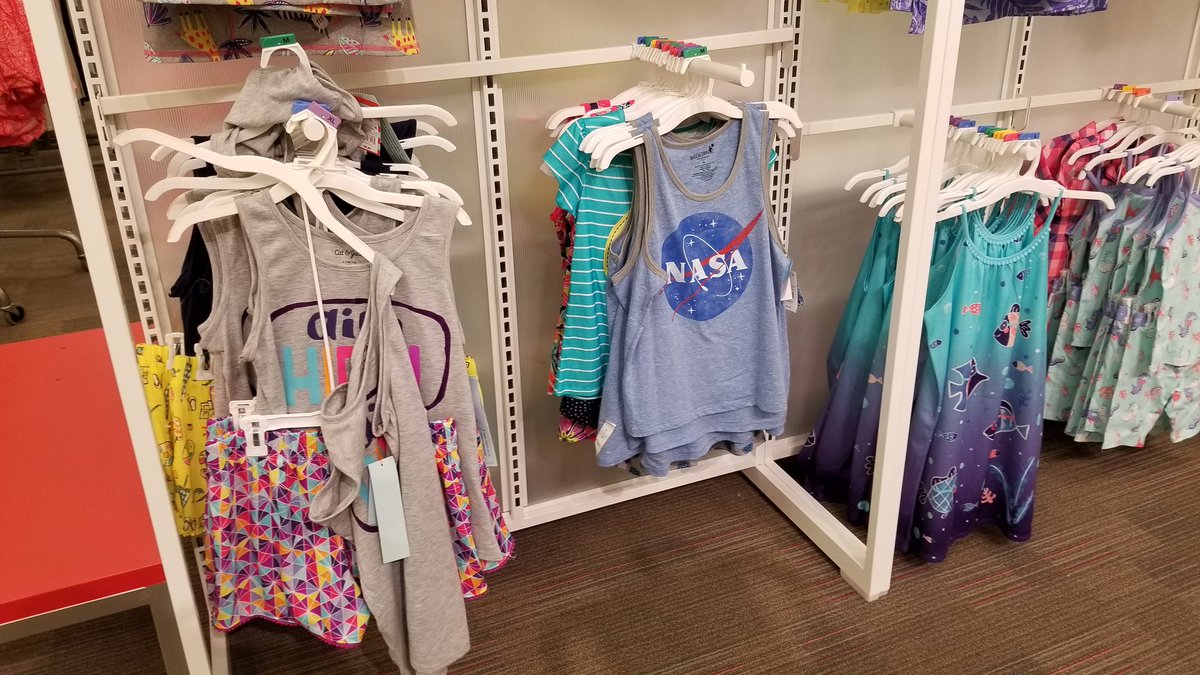 A Harvard professor moved boys’ NASA shirts into the girls’ section at Target to fight sexism in a photo she posted to Twitter Monday, only to be told by Target that the store sells girls’ NASA shirts.

Katie Hinde, a Harvard human evolutionary biology professor and blogger, tweeted a photo of boys’ NASA shirts that she moved to the girls’ section of a Target store. However, Target responded to her viral post by linking to multiple girls’ NASA shirts that the store offered.

Did I just take a bunch of NASA tank tops from the boys section & put them in the girls section? Yes. Yes I did. pic.twitter.com/hXHBbaog2W

Did I just take a bunch of NASA tank tops from the boys section & put them in the girls section? Yes. Yes I did. pic.twitter.com/hXHBbaog2W

Hinde’s post had over 23,000 retweets and 113,000 likes on Twitter at the time of publication. Opinion on Twitter was divided in support of or opposition to Hinde’s action.

Which store? I want to buy one! Sick of seeing Minnie Mouse etc for my nieces.

Surprised to see that as a scientist you support an ideology that denies biology. How do you reconcile the two?

I'm sure the low-wage retail employees whose bosses tell them to move them back will thank you for the extra labor.

Hinde said that preserving “gender-biased” t-shirts was unnecessary, and that she found confronting “sexism” important.

“We aim to offer great selection & variety for every guest, & our tees are no exception,” a Target spokesman responded Monday afternoon, linking to its selection of six different styles of girls’ NASA shirts.

We aim to offer great selection & variety for every guest, & our tees are no exception. Check girls’ selection here: https://t.co/H78uBotimz

When one Twitter user approvingly called Hinde her “spirit animal,” the professor appreciated the sentiment but asked instead to be called a “spirit patronus,” claiming that using “spirit animal” was “cultural appropriation.”

Love the support, but ask that you use "patronus" instead bc using "spirit animal" is cultural appropriation.

Hinde later stated that she wanted to find “Wonder Woman” t-shirts in the girls’ section that she could move to the boys’ section.

“We do carry an assortment of NASA tees for girls, boys, women and men,” Meghan Roman, a Target communications representative, told The Daily Caller News Foundation, linking again to the selection of girls’ NASA shirts.

Hinde said that, while her Target location carried girls’ NASA shirts, they were less prominently displayed than the boys’ sizes in a blog post published Tuesday.

Hinde did not respond to TheDCNF’s request for comment. 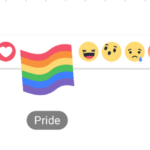 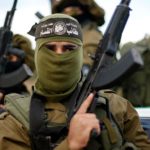 Poll: A Full Third Of Millennials Do Not Connect Radical Islam With Terrorism