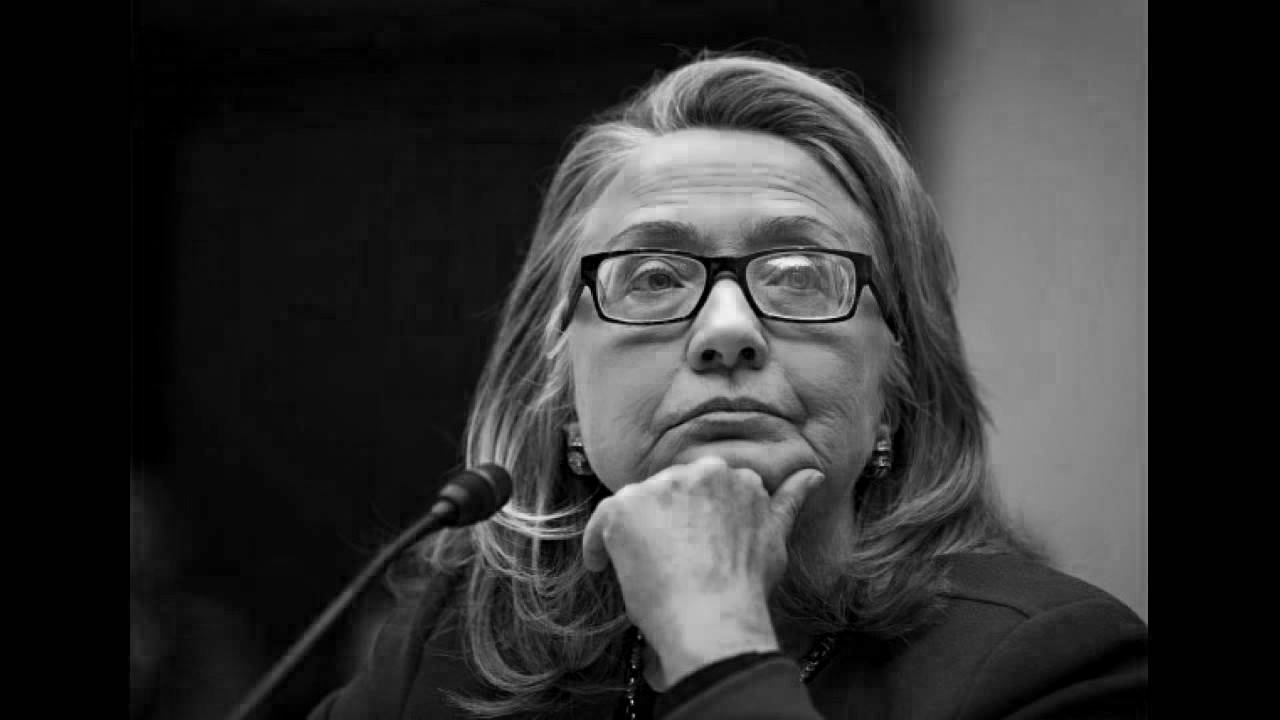 Hillary Clinton has been exposed yet again as a liar and fraud in the latest leaked information coming down the pike – this time, in the form of hacked audio of what Clinton clearly thought was a secure conversation about the Bernie Sanders supporters.

A leaked audio recording of a conversation between Hillary Clinton and campaign donors reveals the Democratic presidential nominee calling Bernie Sanders supporters basement-dwellers who seek out a “political revolution.”

“They’re children of the Great Recession,” Clinton said of Bernie fans. “And they are living in their parents’ basement. They feel they got their education, and the jobs that are available to them are not at all what they envisioned for themselves.”

Clinton said that many Democratic voters support Sanders because they believe in his vision of “free college, free healthcare,” although “half the people don’t know what that means.” She added that she prefers to occupy a position from the “center-left to the center-right.”