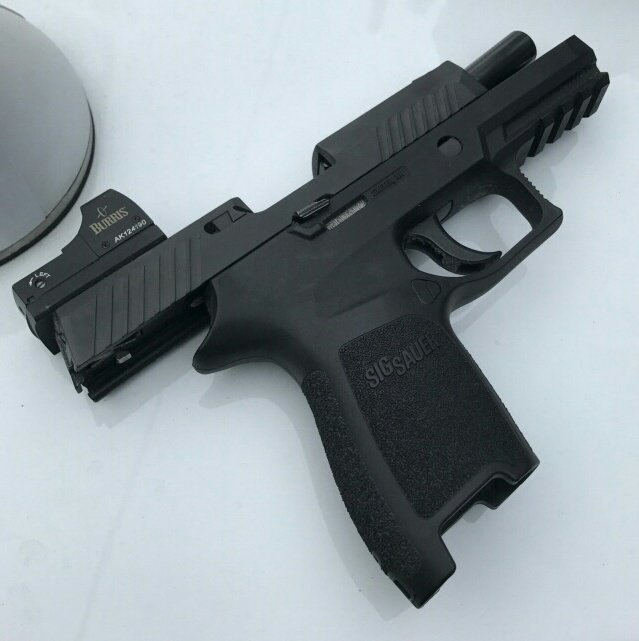 Federal gun prosecutions are up 23 percent compared to the summer of 2016, the Department of Justice (DOJ) announced Friday.

The DOJ credited the spike to a March order issued by Attorney General Jeff Sessions to crack down on gun crime across the U.S. So far in 2017, 2,637 defendants have been charged with unlawful possession of a firearm, compared to 2,149 in 2016, the DOJ statement reported.

“That sends a clear message to criminals all over this country that if you carry a gun illegally, you will be held accountable,” Sessions said. “I am grateful to the many federal prosecutors and agents who are working hard every day to make America safe again.”

The DOJ also saw a 10 percent increase in the number of defendants charged with having a gun while trafficking drugs or committing a violent crime.

Sessions announced a new program in June focused on reducing violent crime in major cities. The program, the National Public Safety Partnership (PSP), provides increased federal assistance to local, state and tribal law enforcement officers, specifically to target violent gun and gang crime. While the program launched with only 12 cities participating, the DOJ expects more to join within the year.

Trump’s figure is actually slightly lower than the Chicago Sun-Times’ count, which put the 2017 total at 1,737 at the end of June, including 306 people who have died.

Following the crackdowns from Trump and Sessions, the DOJ is on track to prosecute 12,626 defendants for gun crimes in 2017, the highest number since 2005.