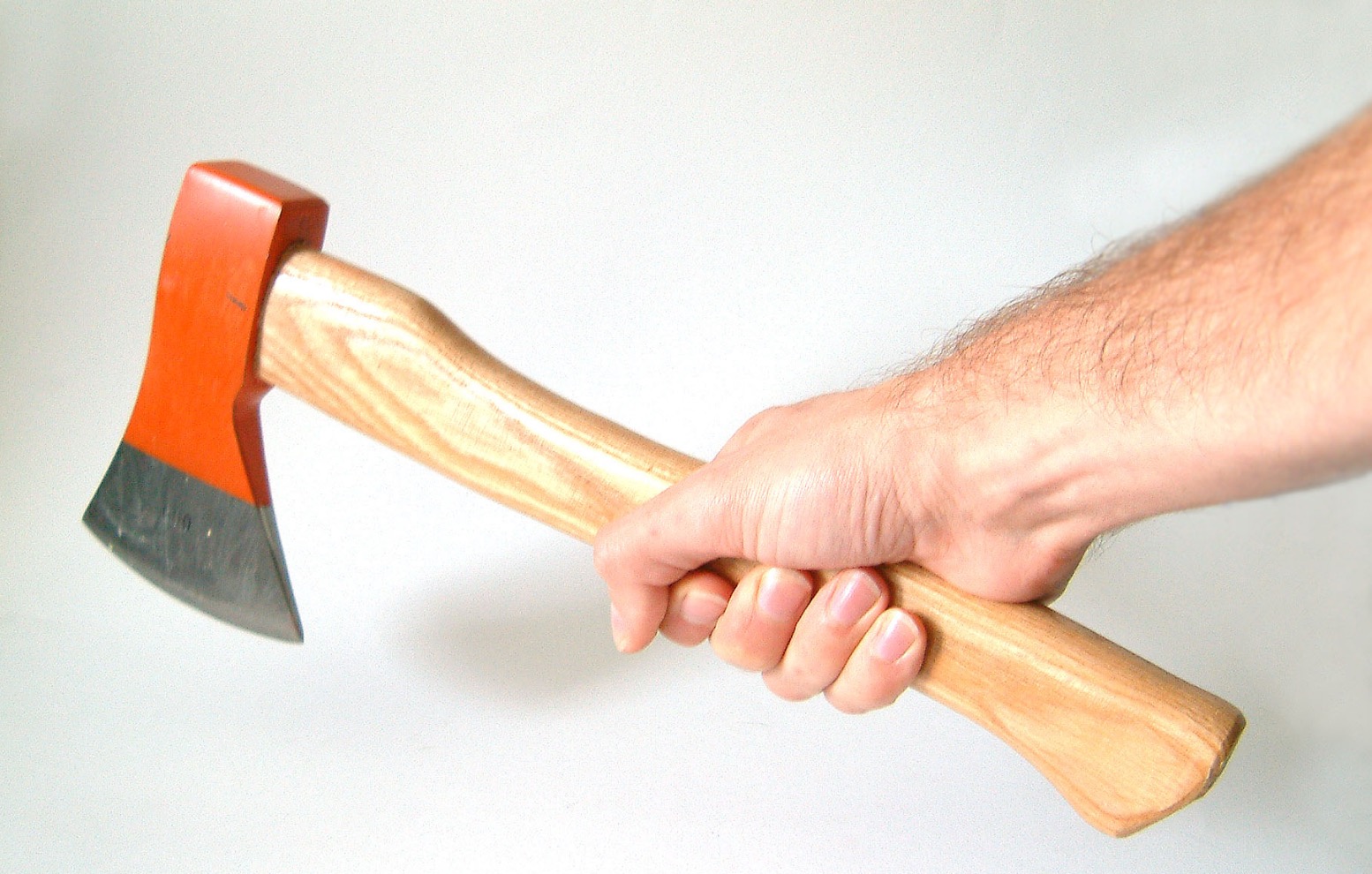 As the Senate reviews House Republicans plan to overhaul Obamacare, a handful of conservative senators are pushing for some steep cuts to the federally-backed health insurance program Medicaid.

GOP senators, led by Sen. Mike Lee of Utah, are seeking an immediate roll back of the federal money granted to the Obamacare Medicaid expansion program, The Wall Street Journal reports. Their rationale is that serious cuts to the program’s funding would force states to make prudent decisions regarding how they choose to spend Medicare funds.

The Congressional Budget Office (CBO) projected in March that 24 million Americans would lose health insurance if Congress passed the American Health Care Act (AHCA), with a large portion of the loss stemming from Medicaid consumers. The CBO estimated that the AHCA would cut $839 billion from Medicaid over the next decade.

Lee was critical of the bill after it passed in early-May, denouncing it for not going far enough in removing government from the health care marketplace.

“Its reforms to Medicaid fail to either incentivize state innovation or place the program on a financially sustainable path,” Lee told reporters.

The AHCA, with the addition of the MacArthur amendment, affords states the opportunity to opt-out of certain provisions of Obamacare through waivers. Critics of the House bill argue that if states were able to obtain a waiver, millions of Americans who get health insurance through Medicaid, especially those who obtained it through Obamacare’s Medicaid expansion program, would lose coverage.

Some conservatives, like Sens. Ted Cruz of Texas and Rob Portman of Ohio, think the House bill was a “positive step” towards repealing and replacing Obamacare but acknowledge critics’ concerns.

Cruz says that a “number of senators,” including himself, are concerned about the potential loss to Medicaid recipients under the AHCA. Portman said he “couldn’t support the House bill,” because he “didn’t believe it provided adequate coverage for people who are currently being helped by expanded Medicaid.”

The debate in the Senate over Medicaid funding is likely to be contentious. Some 20 Republican senators are in states that chose to expand Medicaid under Obamacare. If the Senate passes a bill that guts Medicaid even more than the House proposal, those senators could face a lot of heat in the 2020 election cycle.

These Are the Rules of Debate: A Primer