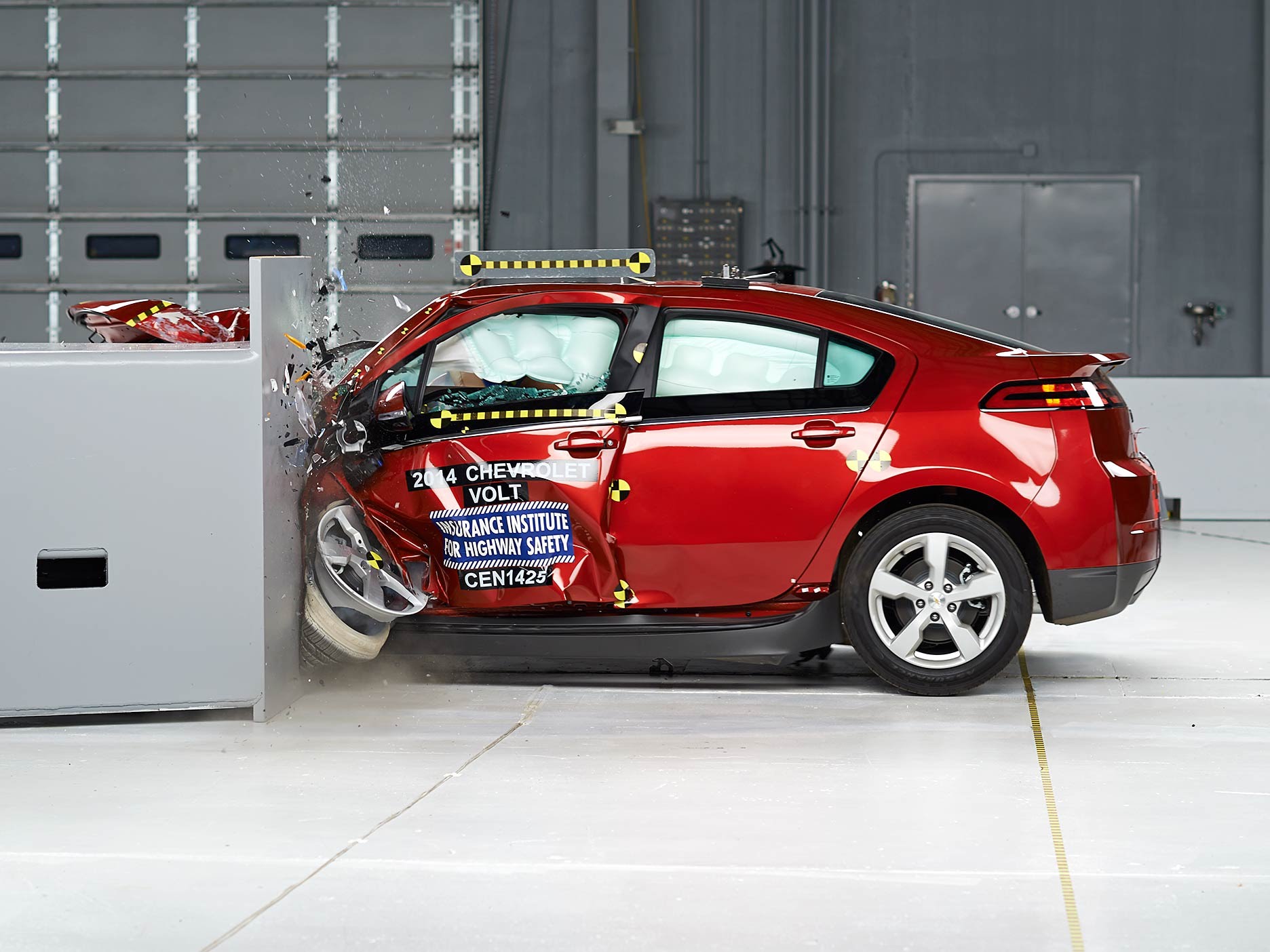 The Lordstown, Ohio plant near Cleveland, and the Fairfax plant in Kansas City, Kan. will remain closed for as many as five weeks this summer, according to CNBC.

American consumers are opting for pickup tucks and SUVs instead of the midsize family sedan. Car sales fell 9.6 percent in 2016, and declined 11.5 percent in March 2017 compared to March 2016 according to the Los Angeles Times. Small truck sales increased at the same time.

The Fairfax plant builds the Chevrolet Malibu, and the Lordstown plan is home tot he Chevrolet Cruze. The closing comes as light truck, SUV and cross over sales continue to increase at a faster pace than small cars and mid sized sedans.

Auto manufacturers cannot respond immediately to shifting consumer demands. Companies prepare years in advanced for production of its cars and trucks. General Motors isn’t alone in its struggle to adapt to the consumer.

“We’ve had times where a car market has been 67 percent to 35 percent, you know, two-thirds, one-third car to truck,” Jack Hollis, chief marketer for Toyota, told NPR in Feb. “It’s reversed now.”

Toyota is especially experiencing some growing pains in the U.S. market as it increases SUV and crossover production. The Toyota Camry has been the best selling car in America for a decade, but the company has been working diligently to ramp up SUV production.

The Daily Caller News Foundation reached out to General Motors for comment and did not hear back by press time.