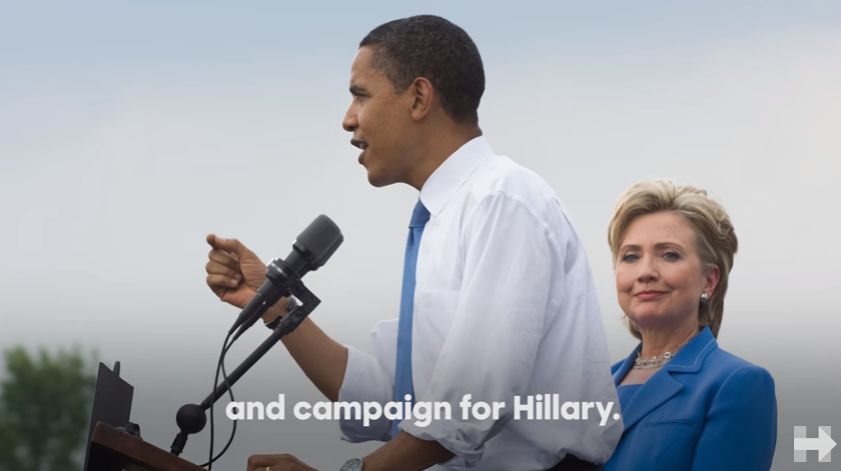 President Obama has made his endorsement for his successor, the Democratic Party’s presumptive nominee, Hillary Clinton. Obama reportedly met with Sanders before making his announcement, presumably so he could tell him face to face that despite his reluctance to admit reality, it was time to unite the party behind their nominee.

The Clinton campaign released the video in which the president says, “I don’t think there’s ever been someone so qualified to hold this office.” The president said Clinton is “making history” as the first female presidential nominee of a major party, and “I’m with her.”