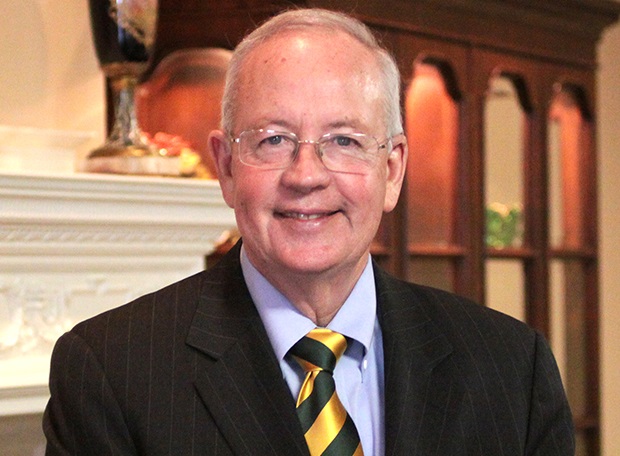 “It’s too soon to tell. From what I’ve seen — and of course we don’t know a whole lot — the answer is no,” Starr said, when asked if one could bring reasonably bring a case against the embattled president.

Starr’s comments come one day after the Washington Post reported that Robert Mueller, special counsel in the Russia inquiry, is investigating the president for obstruction.

“I hope you can see your way clear to letting this go, to letting Flynn go,” the president told Comey, according to testimony the former director gave before the Senate Select Committee on Intelligence June 8. The president cleared the room of senior administration officials, including Attorney General Jeff Sessions and senior advisor Jared Kushner.

Though Starr says the president’s words are open to interpretation — and do not evince the “corrupt mindset” necessary for an obstruction charge — other individuals have been convicted of obstruction on the basis of expressing “hope.”

US, Japanese Navies Scoured The Ocean For Days Searching For A Missing Sailor Only To Find Him Onboard