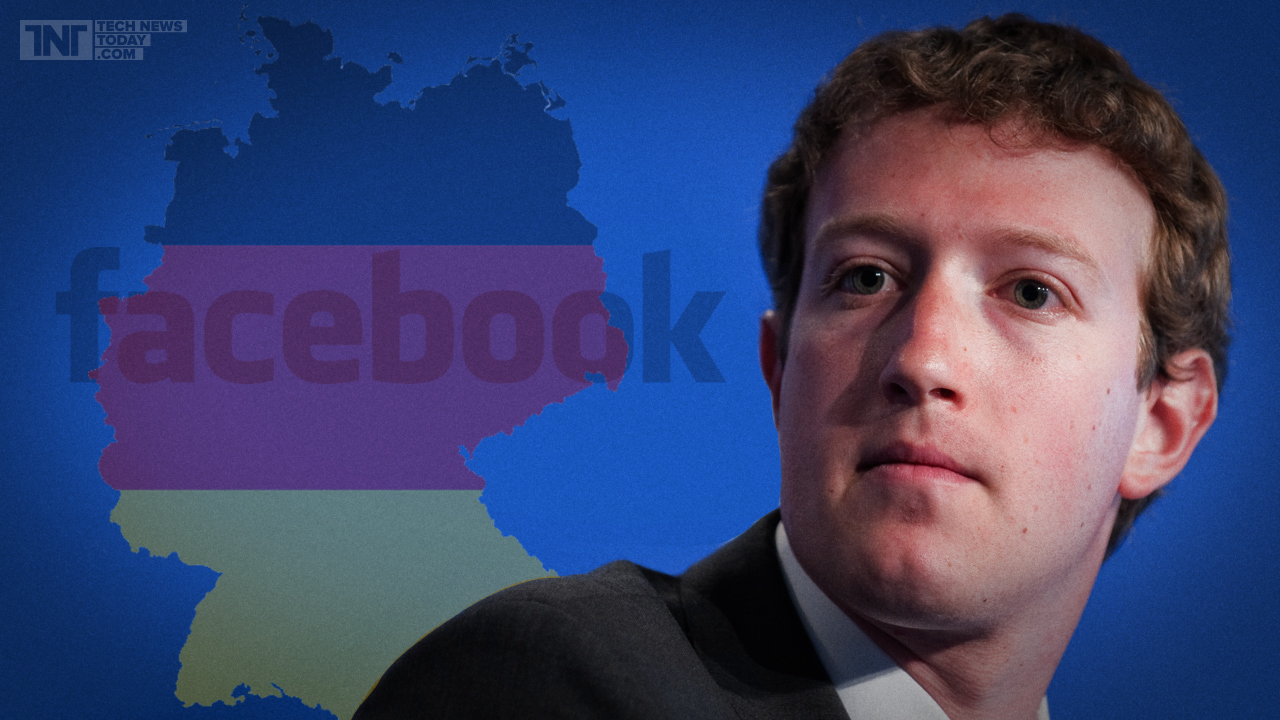 Facebook and other social media corporations could be forced to purge fake news and hate speech from their platforms if a proposed law in Germany is enacted.

Tech companies could be fined up to 500,000 euros for effectively “publishing” misleading or false content. Germany plans on giving social media firms 24 hours to comply.

“Defamation and malicious gossip are not covered under freedom of speech,” Germany’s Minister of Justice Heiko Maas said Sunday in an interview with a German newspaper, according to Digital Trends.

“Justice authorities must prosecute that, even on the internet. Anyone who tries to manipulate the political discussion with lies needs to be aware (of the consequences),” Maas added.

“After years of discussions, the social media must now unfortunately be forced to take responsibility,” said Volker Kauder, the parliamentary floor leader of Chancellor Angela Merkel’s Christian Democrats, according to The Wall Street Journal. “Only in this way we can counter further brutalization and willful manipulation of political debate in the net.”

The dissemination and spread of what is considered fake news has caused quite an uproar, especially after fake online news incited a man to fire a rifle inside a Washington D.C. pizzeria earlier in the month. There were unfounded and fabricated reports of the restaurant harboring child sex slaves and how this was in some way connected to former Secretary of State Hillary Clinton. (RELATED: Journalists Struggle To Define ‘Fake News’ Even As They Declare War On It)

Here Are All The States With ‘Faithless Elector’ Laws

Out of Desperation: Michael Moore Offers Bribe to Sway Electors