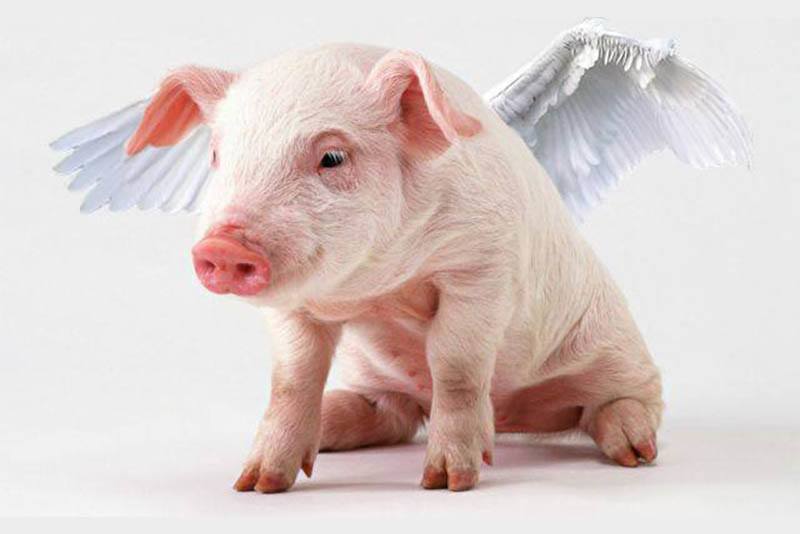 C. Christine Fair, an associate professor at Georgetown in the School of Foreign Service, tweeted Saturday, saying white Republican men should die and an added bonus would be if women “castrate their corpses and feed them to swine.”

Her tweet was in response to South Carolina Republican Sen. Lindsey Graham’s comments in front of the Senate Judiciary Committee. He defended Kavanaugh against an “unethical sham” and slammed Democrats for not releasing sexual assault allegations against the judge for weeks after they first received them.

In the tweet Fair called Kavanaugh a “serial rapist,” although he has never been convicted or even accused of rape. The FBI is currently investigating the accusations of sexual misconduct against Kavanaugh and plans to have its investigation finished by Friday.

Fair has previously made offensive comments on social media, telling a Muslim Trump supporter “fuck off” and “GO TO HELL.”

Georgetown University said Fair’s views are her own and “not the views of the University,” in a statement to The Daily Caller News Foundation.

“The views of faculty members expressed in their private capacities are their own and not the views of the University,” the university said. “Our policy does not prohibit speech based on the person presenting ideas or the content of those ideas, even when those ideas may be difficult, controversial or objectionable. While faculty members may exercise freedom of speech, we expect that their classrooms and interaction with students be free of bias and geared toward thoughtful, respectful dialogue.”