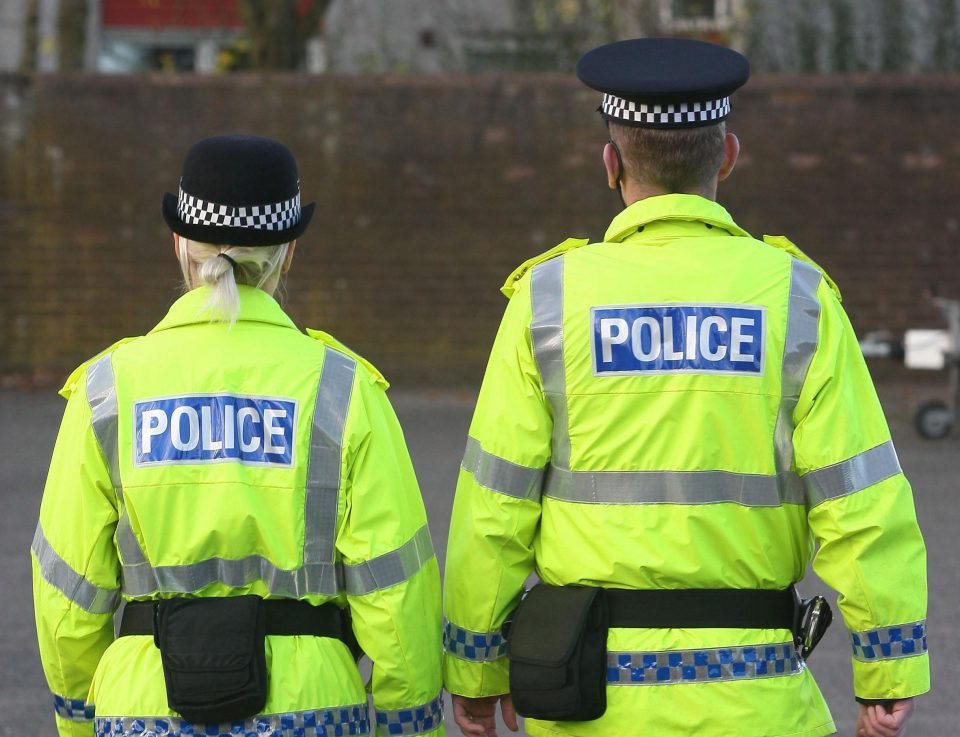 A British police officer declared himself to be gender fluid and now gets to decide what gender he wants to be each day at work.

The Scotland Yard police officer, a transgender, switches between being a man, Callum, and a woman, Abi, whenever he pleases, reports the Sun.

The officer went to work for thirteen years under his male identity, Callum, but decided to go as Abi after the Met Police started a new diversity campaign last week.

“The first time I walked into a Met building as Abi, I was hyperventilating so much I almost passed out. I’ve done it a handful of times since and felt so happy that I got to be me at work,” the officer said.

The Met Police’s diversity campaign, “Bring Your Whole Self to Work,” encourages employees to be whatever gender they feel most comfortable as.

Callum now has two identification cards — one for his male identity and another for his female identity.

“Abi is a part of me that exists and I want that part to be recognized and validated,” Callum explained. “But I’m still me. I’m still the same person whether I’m presenting as Callum or Abi. It’s the same dice. You’re just looking at a different number.”

Some have criticized the diversity initiative, saying it takes away money from other departments that need it more

“Senior officers constantly complain about lack of funding. But there will always be enough to fill a diversity unit to run crazy schemes like this,” a retired Met official said. “Little wonder the public lose faith in the police.”

Democrats Think They Can Take The House In 2018