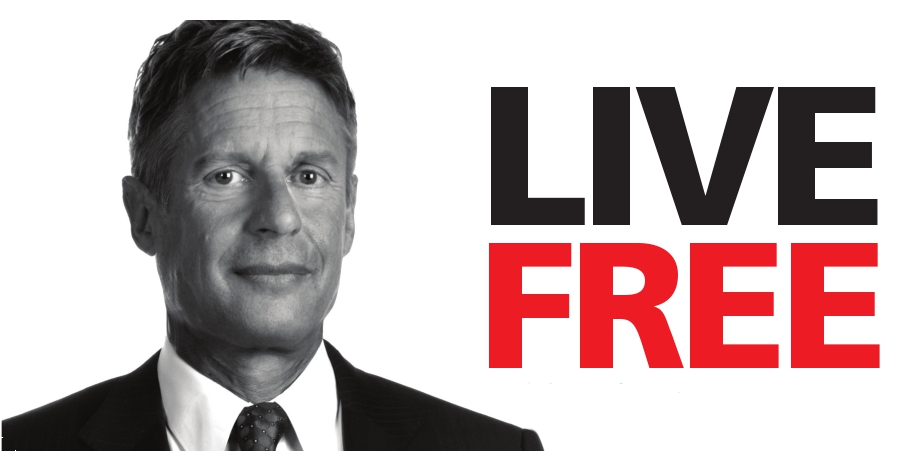 In a general election of Trump vs. Sanders, Johnson claimed 3% of voters, while Sanders received 47% and Trump received 37%.

The same poll found that out of voters who favored Donald Trump, 5% of them thought Ted Cruz was the Zodiac Killer, 7% thought Cruz’s father was involved in assassination of JFK, 65% thought President Obama is a Muslim, and 27% thought that vaccines caused autism.

Trump also proved to be less popular than Nickelback or the DMV.

Wendy’s Pushed To Automate In Response To Minimum Wage