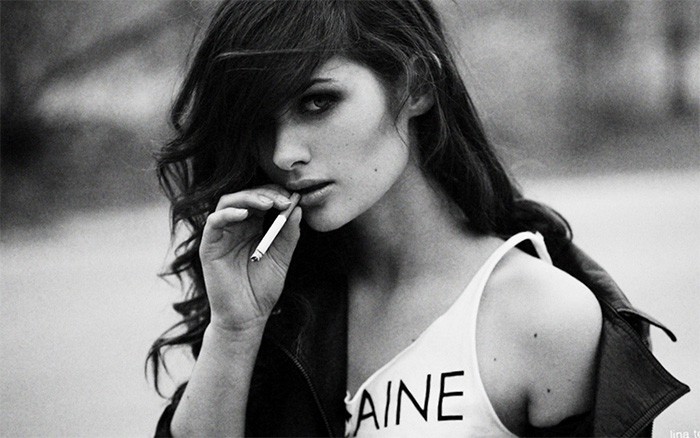 Legal marijuana means big profits that no longer go to criminals and cartels. So who is going to get those legal cannabis profits? Obviously those with the drive and foresight to navigate a new and evolving industry; also, being a celebrity doesn’t hurt.

Celebrities are flooding into the “dope game.” There are those you would expect; well-known cannabis users who have been preaching the awesomeness of Mary Jane for decades who now plan on cashing in on being absolutely right.

Chronic chronic smoker Snoop Dogg has launched his own brand called “Leafs by Snoop,” which includes several different strains of flowers, concentrates and edibles. Toking singer/songwriter Willie Nelson – he who smoked weed atop the White House in the 1970’s – is backing his own personal brand, “Willie’s Reserve.” WR will be a chain of brick-and-mortar stores that will carry not only Willie’s products, but products from others who meet Willie’s standards. Stoner Icon Tommy Chong has launched and backed several brands, including his own “Chong’s Choice” flower strains.

Another long time cannabis advocate who is looking to put his money where his mouth has been is actor Woody Harrelson, who has applied to be one of the business owners to get a license for a medical marijuana dispensary in Hawaii. Even young rapper Wiz Kahlifa is getting in on the celebrity cannabis brand revolution with his recent launch of a line of marijuana strains in Colorado.

Celebrity branding will be an important part of the early legal cannabis industry. Because of prohibition, cannabis really has no brands; there is no “Clorox of cannabis.” So some consumers will gravitate to these celebrity brands at the outset, but that doesn’t mean celebrities will come to dominate the market. You have to put out a good product because branding works both ways.

After all, Ford doesn’t sell Pintos anymore and no one drinks “New Coke.” 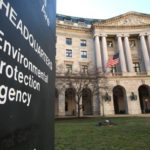 EPA Was Not Always Confident In Its Global Warming Agenda