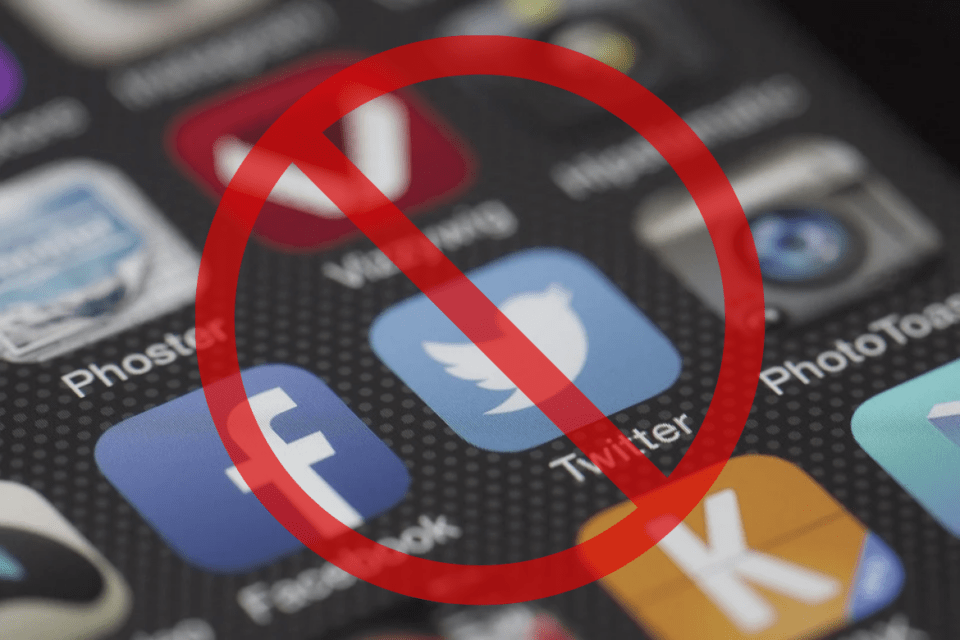 There has been a lot of discussion lately regarding the First Amendment and how it applies to social media. Many users have found that their accounts have been deactivated or suspended when discussing social or political issues of the day. Many have assumed that free speech would be allowed on such platforms but have unfortunately found out the hard way that it is not.

Social media companies have the right to kick a person off a platform because the freedom of speech that is guaranteed in the First Amendment can only protect people from the government. If you have a problem where the government has interfered with this freedom of speech you are able to take out a lawsuit and challenge that. This applies to all levels of government including local, state and federal government officials.

Social media platforms are not run by the government so the law does not apply in this situation. They are entities of the private sector so they don’t have the obligation to protect your rights in terms of freedom of speech. These social companies have media rights and aren’t obliged to show your personal messages, just like other media types such as newspapers and magazines.

This has certainly caused an uproar for people using these sites that thought that they could use social media to exchange their ideas and personal opinions. The Supreme Court in the United States even recognized that these social media websites have become the most important platforms available in terms of exchanging ideas and information and communicating with government officials, family and friends.

Popular and controversial posts appearing on social media can be removed quickly without warning. A user’s account can be shut down as well without any prior warning. All of the social sites have the ability to censor material as they see fit and there is nothing that can be done to change that.

Individuals, activists, human rights associations and even government officials are looking at different ways to keep fair access protected on social platforms but they are facing a number of legal barriers. If a person wants to keep their social accounts active they will have to conform to the rules and regulations set forth by the social media company, according to the laws of the country.

As social media has gained popularity throughout recent years it has been used for a number of deceptive practices including fraud. Users on these sites can report anything that they feel to be suspicious but in some cases it may be too late. Fraud and false advertising are constantly being monitored but individuals must use due diligence when clicking on advertisements or heading to sites that may have been recommended by other users.

If anyone has had a problem with fraud from one of the sites they should immediately contact a lawyer, such as a securities fraud attorney, to learn what recourse they may have. Find out more about white collar crimes, fraud and your individual rights at Runfola.

Don’t pay too much: 9 legal ways to reduce your taxes

6 Ways A Buckwheat Hulls Pillow Can Improve Your Rest Routine