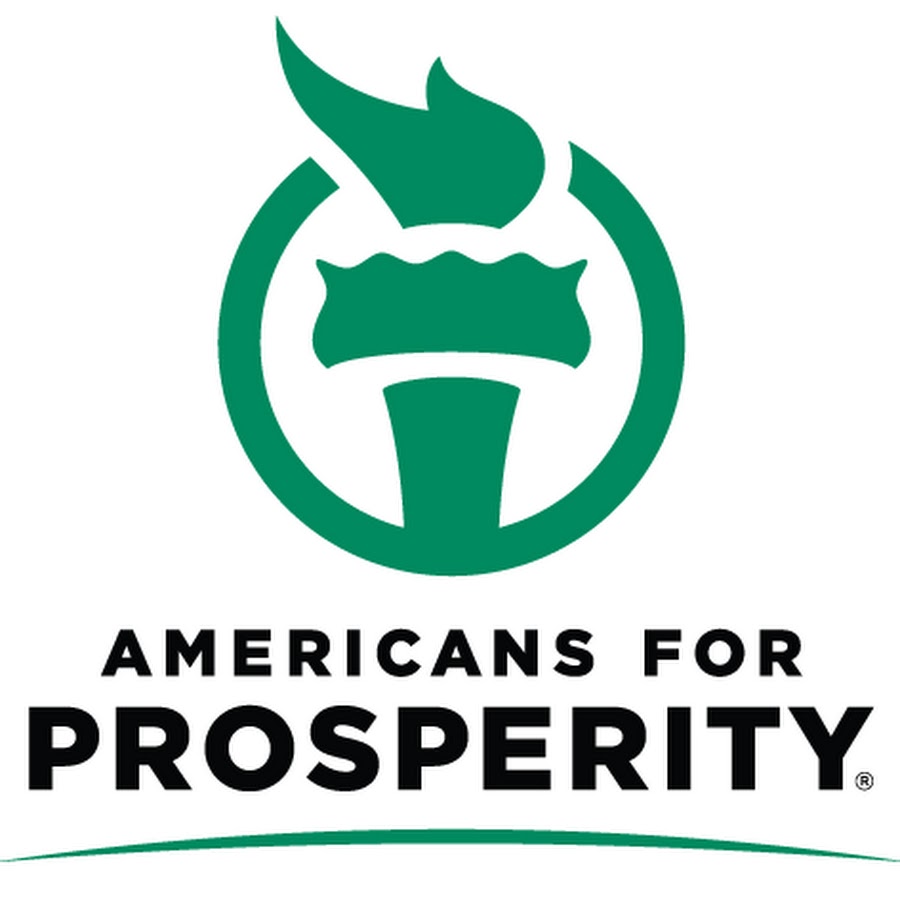 Freedom Partners and Americans for Prosperity will put seven figures behind a political action committee supporting members of Congress who vote against the healthcare reform legislation backed by President Donald Trump and Speaker Paul Ryan, The Daily Caller News Foundation has learned.

The news comes just hours before the House of Representatives will vote on the American Health Care Act (AHCA), possibly the greatest challenge of Speaker Paul Ryan and the nascent Trump presidency.

“The bill as it stands today is Obamacare 2.0,” said James Davis, executive vice president of Freedom Partners. “Republicans have been promising to fully repeal Obamacare since it became law. This bill doesn’t do that.”

“We will stand with lawmakers who keep their promise and oppose this legislation – and work toward a solution that reduces costs and provides Americans with the relief they need and deserve,” he added.

Members of the House Freedom Caucus, a group of conservative hardliners generally opposed to the legislation, will huddle at the White House Thursday morning immediately before the vote. The coalition represents the largest segment of dissent inside the House GOP conference with the current bill. The group’s chairman, GOP Rep. Mark Meadows, was singled out by Trump himself during a visit to Capitol Hill Tuesday.

Sensing the bill’s passage is in serious doubt, White House Director of the Office of Management and Budget (OMB) Mick Mulvaney — himself a founding member of the Caucus before leaving Congress to join the Trump administration — offered to work with holdout members to eliminate a list of essential benefits all health insurance programs would have to cover in the current legislation, according to a Politico report.

A handful of HFC members are now at the center of the biggest political fight of the new Congress, caught between a demanding president, famous for closing deals, and the powerful incentives of outside groups like AFP and Freedom Partners.

A source involved in the operation told TheDCNF that the planned effort evolved with the legislation and is not part of a long-term plan to block healthcare reform.

The groups have expressed a variety of grievances with the current legislation. The groups argued the refundable tax credits which are central to the plan create a new entitlement program indistinguishable in form from Obamacare subsidies. They are also displeased the bill maintains a 40 percent excise tax — or “Cadillac tax” — on certain employer-sponsored plans, delays the repeal of Obamacare’s expansion of Medicaid until 2020, and (at least for the moment) maintains the benefits requirements Mulvaney is revisiting with the HFC.

“We want to make certain that lawmakers understand the policy consequences of voting for a law that keeps Obamacare intact,” AFP president Tim Phillips said. “We have a history of following up and holding politicians accountable, but we will also be there to support and thank the champions who stand strong and keep their promise.”

Rand Paul: Leadership Needs To Acknowledge They Don’t Have The Votes To Pass AHCA