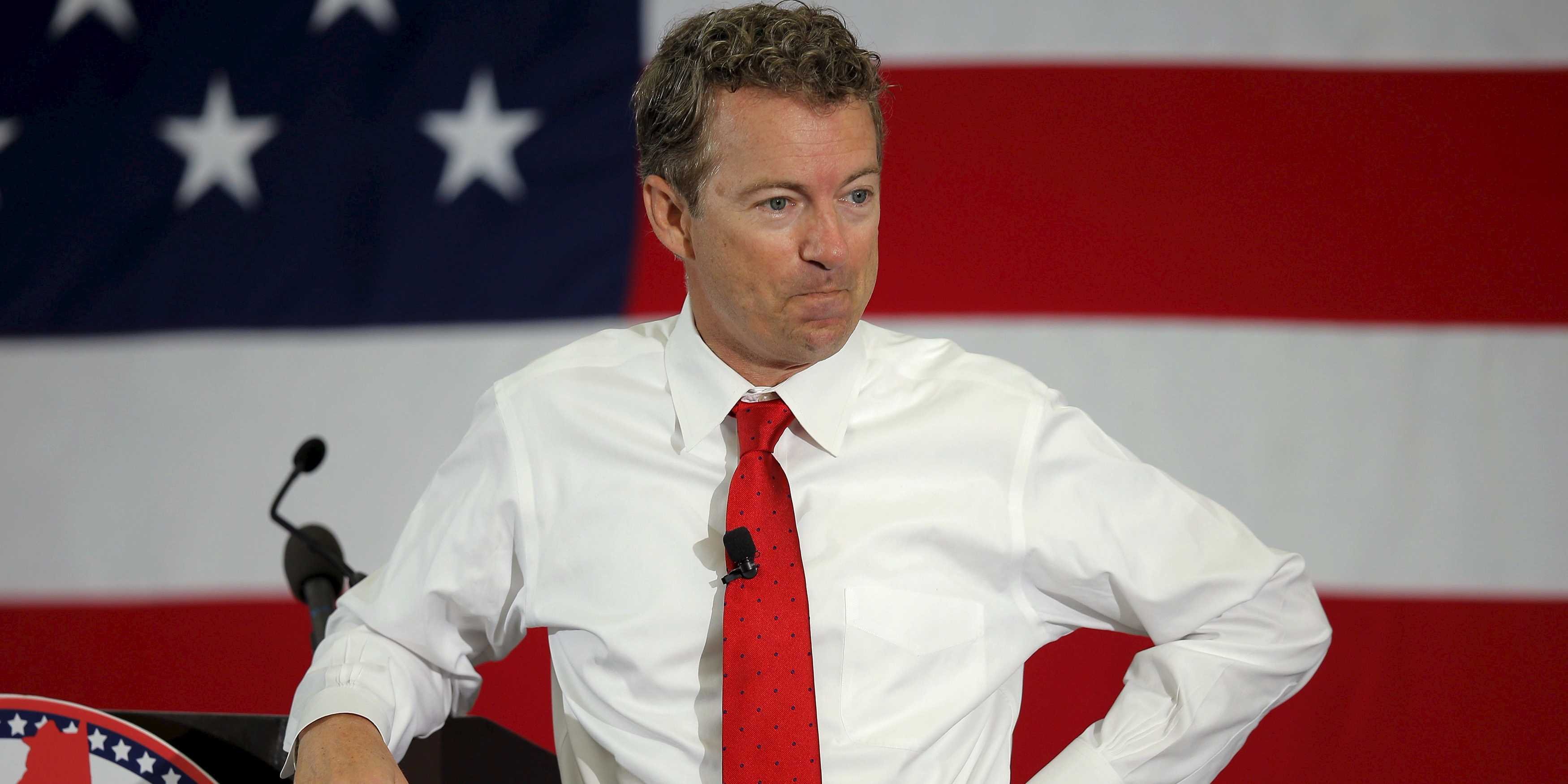 Republican Sen. Rand Paul of Kentucky said Wednesday that House leadership needs to push back the Obamacare repeal vote to allow for changes to the legislation.

Paul —  who met with members of the House Freedom Caucus, which remains unsold on the measure — has been highly critical of the bill, dubbing the legislation “Obamacare lite.” HFC Chairman Mark Meadows told reporters leadership is short on the votes needed to pass the legislation.

“I don’t think it’s getting out of the House, and that’s the most important thing,” Paul told reporters, adding he believes the HFC will continue to fight for changes. “I think  the stage that we’ve had so far is the pre-negotiation, now that there are enough votes to say that we can stop the Ryan plan, now the real negotiation will begin.”

Paul argued the replacement plan he put forward is more conservative, adding he thinks the House bill gives Americans “half as much Obamacare” for people struggling with costs in the individual marker.

“I frankly think that one of the biggest mistakes of this bill is it doesn’t provide hope among, what are we going to do for the people that don’t have insurance and are going take away government insurance. What are we going to give them?” he continued. “I’ve been making  an offer of something we could give them, we could give millions of people the opportunity to be in an association.”

Both leadership and the administration are pulling out all the stops to attempt to sway members who remain on the fence. President Donald Trump attended the House GOP’s conference meeting Tuesday, and Vice President Mike Pence met with lawmakers of the House Freedom Caucus Wednesday morning in an attempt to reach consensus.

The White House attempted to sweeten the deal for conservatives, with Trump reportedly promising HFC members he will publicly call on the upper chamber to eliminate essential health benefits — which critics feel are largely responsible for increasing premiums. But the deal was not enough to get them on board as they want to assure the change makes it into the legislation.

Meadows, who remains a no vote, said he appreciates the administration’s willingness to listen to their concerns and attempt to resolve the problem.

“The president gets an A+ for being involved — I can tell you the entire administration has had all hands on deck in terms of negotiations, and so I know we had a couple of our Freedom Caucus members meeting with the president as well,” he told reporters. “I have nothing negative to report in terms of their willingness to engage and listen and hopefully reach a consensus. I’m very hopeful that they change the bill, at this point, I’ve learned not to bank on expectations.”

House leadership counters they are not able to get everything conservatives want into the bill, due to procedural restrictions in the Senate. House Speaker Paul Ryan and House Majority Leader Kevin McCarthy have repeatedly claimed they plan to accomplish repeal and replacement promises using a three-prong system, which includes using executive orders to roll back Obamacare regulations and passing separate legislation not subject to the procedural limitations of the Byrd rule.

Outside Groups Pledge Millions To Back GOP Holdouts On Healthcare Reform