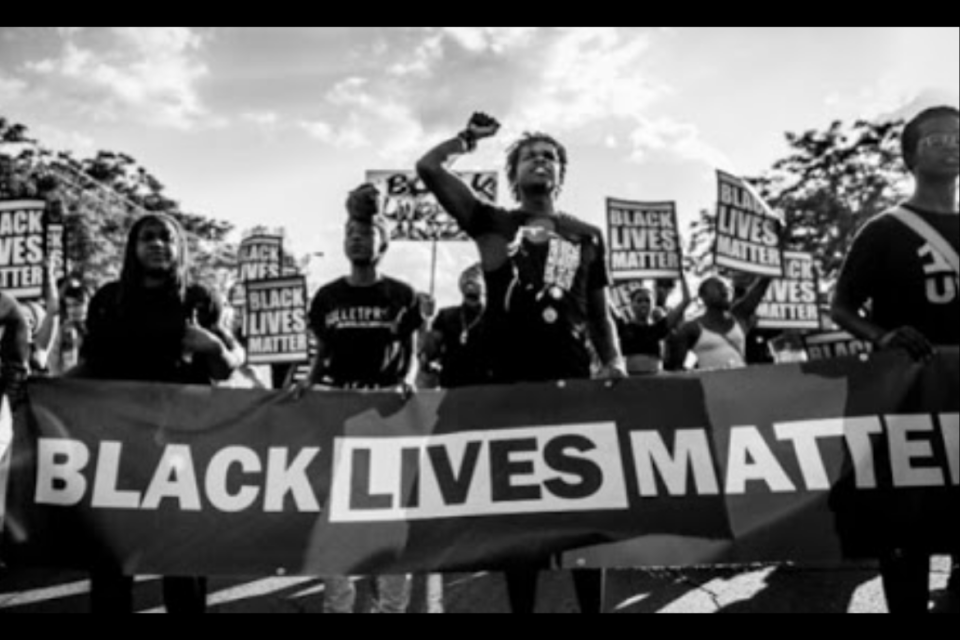 People are angry, frustrated and tired. The injustices we’ve witnessed over the last several days are likely the culmination of years, even decades of abuses of power going unaddressed. That needs to change now.

Instead of rioting, looting, and brutalizing protestors, we need to embrace solutions that are reasonable and just. And, we need to sustain outrage—manifested through peacefully disruptive means—until the government changes its ways.

Here’s where to start.

End qualified immunity. This is a legal doctrine that shields law enforcement officers from accountability if their behavior does not violate laws or constitutional rights that are “clearly established.” In practice, for a victim to find justice, he must prove the action taken against him was ruled illegal in a previous case with similar facts in his own judicial district. Otherwise, the offending officer is held immune. Seriously. As Patrick Jaicomo and Anya Bidwell point out in a recent op-ed, this unjust doctrine has protected officers who stole money, shot a child and body slammed a woman to the ground. If police officers, or anyone for that matter, are empowered to brutalize people under the cover of a ridiculous legal doctrine, then justice is too far off.

Require officers to carry liability insurance. Incentives matter. If law enforcement officers are required to pay for the costs of their decisions—by purchasing their own liability insurance—they are less likely to make mistakes or act maliciously. For those officers that continue to act recklessly, under this reform, they would pay higher and higher insurance premiums until their rate would be unaffordable and they would need to find another line of work. This same principle applies to doctors who engage in malpractice or drivers who refuse to be responsible on the road. Justice requires each person be given their due. And if people aren’t held accountable for their own actions, injustice reigns.

Additionally, liability insurance would prevent taxpayers from shelling out hundreds of millions of dollars to settle lawsuits because of police abuse or mistakes. According to Clark Neily of the Cato Institute, taxpayers were on the hook for $308 million in claims in 2017–just in New York City. That’s money that could have been devoted to improving policing practices or returned to taxpayers who labor under one of the highest tax burdens in the country.

Repeal “malum prohibitum” offenses. Malum prohibitum refers to actions that are illegal because the government says so. This is in contrast to “malum in se” offenses that are intrinsically evil or wrong—like murder or theft. Governments should devote more attention to the latter and repeal or stop enforcement of the former. It’s not the responsibility of government to police our vices or other behaviors that don’t violate individual rights. Eliminating these laws will reduce the number of interactions police will have with private citizens over trivial issues, and allow officers to focus on the most egregious crimes, making communities safer and reducing tensions between the police and the people they’re supposed to serve.

Given police unions have an incentive to keep bad officers on the payroll, the rules governing disciplinary actions should not be subject to collective bargaining. Allowing police unions to essentially set their own punishment creates a moral hazard, allowing officers to act irresponsibly because they don’t fear the repercussions. This is an affront to justice and represents an unfair political privilege for a powerful special interest group. State legislatures and municipal governments should be responsible for the laws governing police misconduct.

People are hurting, and there’s no question something must be done. The ideas above are by no means a cure-all for what ails us—a lack of love— but they would move us in the right direction and potentially bring peace to our streets.

Let’s hope we have the courage to act. 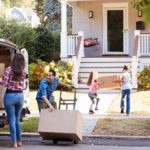 What questions to ask when renting a moving truck? 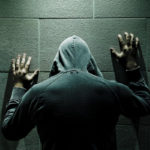 How to Make the Most of Your Rehab Experience?