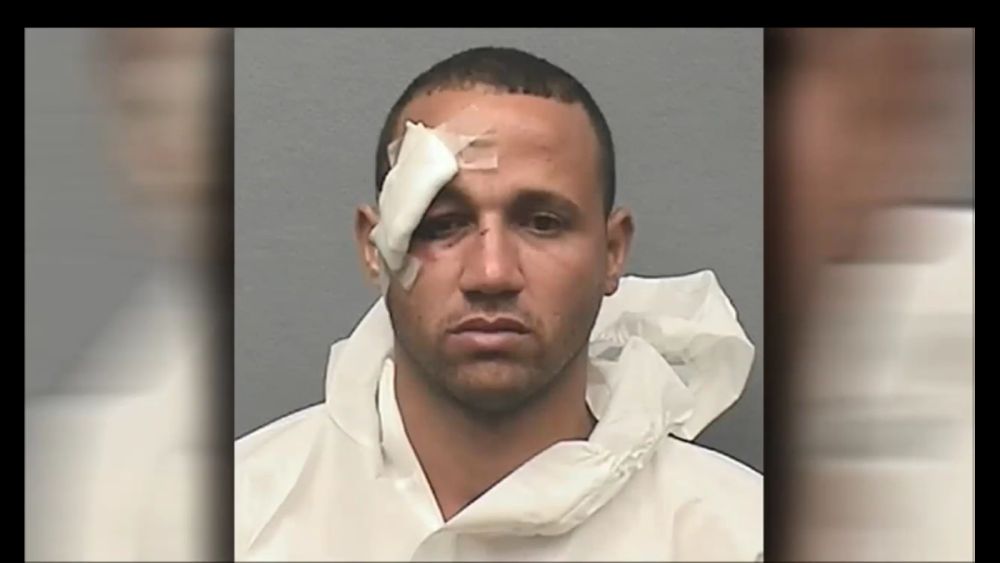 A fight over dinner has left one man dead, and another man charged with his murder.

At about 11:30pm Friday, police say five men were fixing dinner and drinking in an apartment in the 1400 block of Lakeside Estates. Reinaldo Cardoso Rivera, 38, reportedly became angry when Darwin Perez Gonzalez, 34, took the last piece of chicken. Police say the argument escalated into a fist fight in the parking lot, where Rivera allegedly stabbed Gonzalez and took off with a knife. Gonzalez died at the scene.

Rivera later returned to the scene and admitted to officers he stabbed Gonzalez. He was taken into custody and charged with murder. Officers say they recovered a kitchen knife in Rivera’s possession. 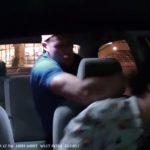 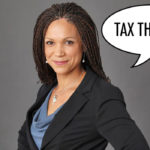