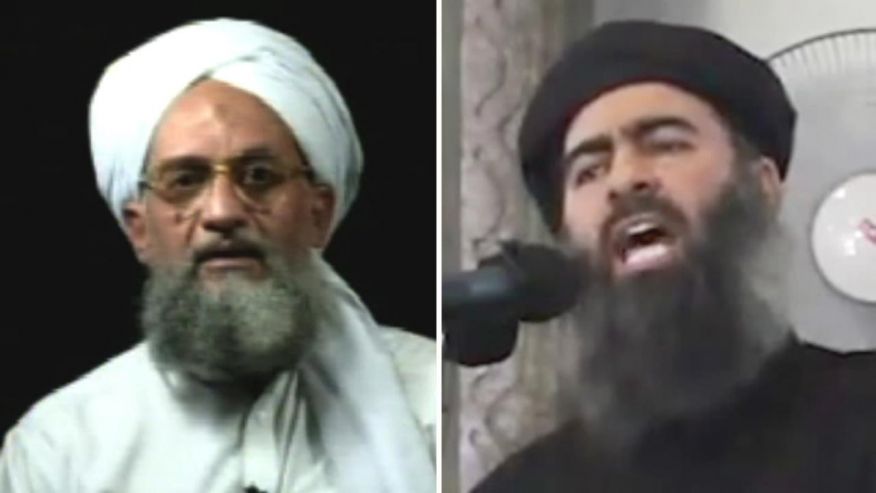 A Silicon Valley man who provided logistical support and recruited for al-Qaida had his U.S. citizenship revoked by a federal judge Thursday.

Egyptian-born Khaled Abu Dahab, 57, confessed to being a member of the Egyptian Islamic Jihad, an al-Qaida affiliate, and said he had personal ties to Osama Bin Laden.

Dahab told U.S. investigators he ran a communications hub for the terrorist network from his apartment in Santa Clara, Calif., the Los Angeles Times reported. He also recruited Americans to join al-Qaida, a job he did so well that he received congratulations from Bin Laden himself, U.S. authorities said.

Chief Judge Beryl A. Howell of the U.S. District Court for the District of Columbia entered an order that revoked Dahab’s naturalized U.S. citizenship and enjoined him from claiming any rights of citizenship. The order further demanded that Dahab immediately surrender his certificate of naturalization to federal authorities, Department of Justice officials said.

Attorney General Jeff Sessions praised the decision and said DOJ would seek to “aggressively pursue denaturalization of known or suspected terrorists” in the future.

“We will protect our national security and our borders, and when we identify individuals tied to foreign terrorist organizations who procured their U.S. citizenship by fraud, we will initiate denaturalization proceedings–whether you reside here or abroad–and ensure you are denied entry into the United States,” Sessions said in a statement. (RELATED: Sessions Warns Incoming Illegal Immigrants: ‘Don’t Come’)

Howell’s order is the final step in a process initiated by federal authorities in 2015. DOJ was seeking the revocation of Dahab’s U.S. citizenship on the grounds that he lied during his naturalization proceedings and hid the fact that he was a member of an international terrorist group.

In addition to his recruiting activities, Dahab admitted to attending a training camp near Jalalabad, Afghanistan, where he taught foreign fighters to fly hang gliders in preparation for terrorist attacks. He facilitated from Santa Clara the transfer of fake passports, documents, and money that materially supported terrorist attacks in Egypt and Pakistan, DOJ officials said.

Dahab was naturalized on Feb. 7, 1997. He traveled to Egypt the next year and was arrested by Egyptian authorities on terrorism-related charges.

He was later convicted and sentenced to a 15-year prison term.