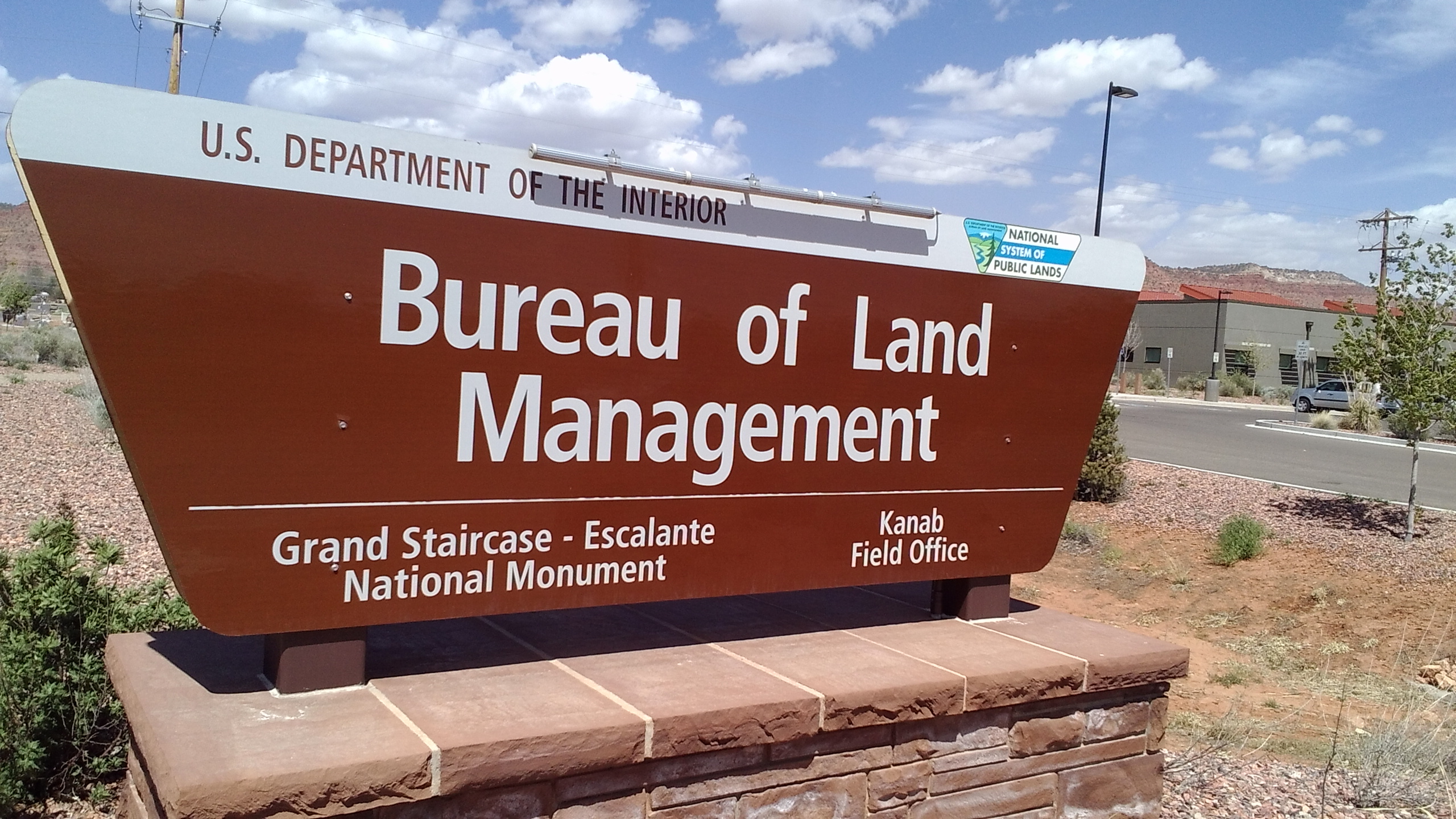 Bill Intends to Get Rid of Two Federal Agencies

Ammon Bundy and friends, rejoice! HR 622 intends to disband the law enforcement arms of the US Forest Service (USFS) and the Bureau of Land Management (BLM). Don’t get too excited though. With the money the feds save by axing these two entities, they intend to contract out police duties to state based law enforcement agencies to enforce federal law, albeit for cheaper.

It’s easy to celebrate the idea of the Feds saving money at the moment, with a huge debt looming. It’s also easy to get excited about seeing local communities having more control of the lands that surround them. However, there are one or two small problems.

Local law enforcement agencies are subject to the political whims of their communities, and these sometimes directly conflict with the desire to balance the environmental conservation and natural resource use.

In Josephine County, Oregon, the Sugar Pine mine was the less publicized precursor to the Malheur occupation and standoff. It’s is an example of where local law enforcement shortcomings come out. The mine owners created a due process issue over a resource use violation notice from the BLM. Josephine County Sheriff’s Department, headed and staffed by men and women who had watched their community strangled by environmental regulations preventing timber harvesting, had sympathies with the miners. If the Sheriff’s Department had their way, there would have been a gamble on a short-term stimulus for the community, against the possibility that natural resources mismanagement could be damaging in the long-term.

Most importantly, with the feds potentially controlling a significant amount of the purse for these departments, there’s a big chance they’ll be pulling some big strings. This kind of legislation sets a precedent that  big government types could use to decimate the separation between federal and state law enforcement authorities. Once state law enforcement entities are given the authority to enforce federal law, other federal law enforcement agencies may soon be disappearing, replaced with your own police department.

Steve Bannon Reportedly Told Conservatives They Had to Back Obamacare Lite