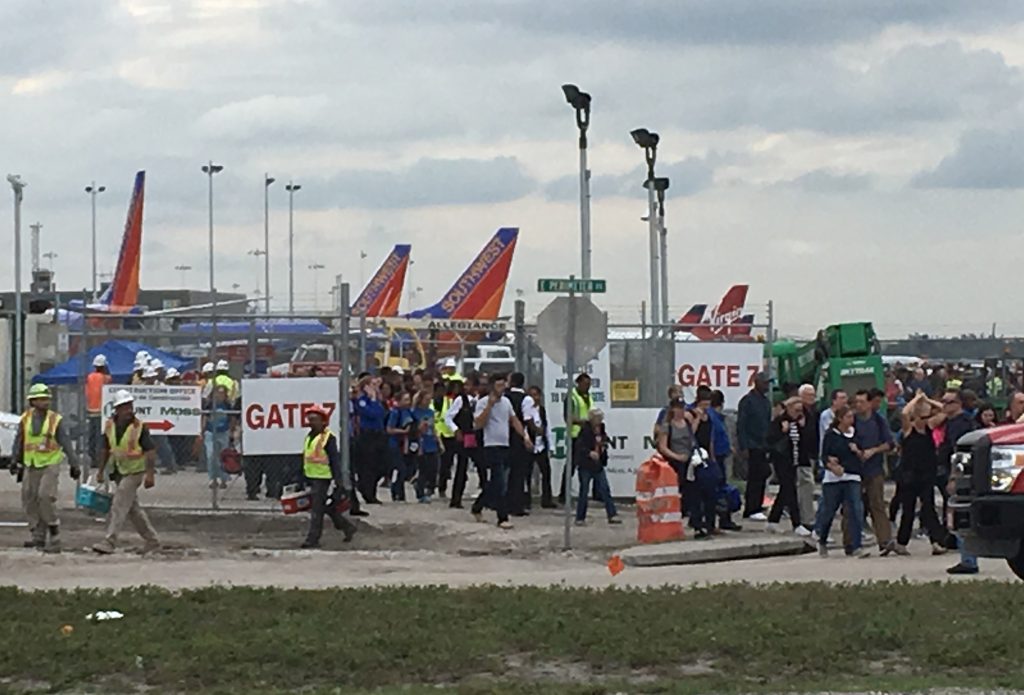 Authorities have now confirmed that the Iraq war veteran who carried out the attack at the Florida airport that ended five lives and wounded six flew into said airport with the explicit intent of bringing the massacre as his final act alive.

Authorities said during a news conference that they had interviewed roughly 175 people, including a lengthy interrogation with the cooperative suspect, 26-year-old Esteban Santiago, a former National Guard soldier from Alaska. Flights had resumed at the Fort Lauderdale airport after the bloodshed, though the terminal where the shooting happened remained closed.

FBI Agent George Piro said Santiago spoke to investigators for several hours after he opened fire with a 9mm semi-automatic handgun that he appears to have legally checked on a flight from Alaska.

Investigators are combing through social media and other information to determine Santiago’s motive, and it’s too early to say whether terrorism played a role, Piro said. In November, Santiago had walked into an FBI field office in Alaska saying the U.S. government was controlling his mind and forcing him to watch Islamic State group videos, authorities said.

The Science Is Never Settled: Climate Change and The Scientific Method