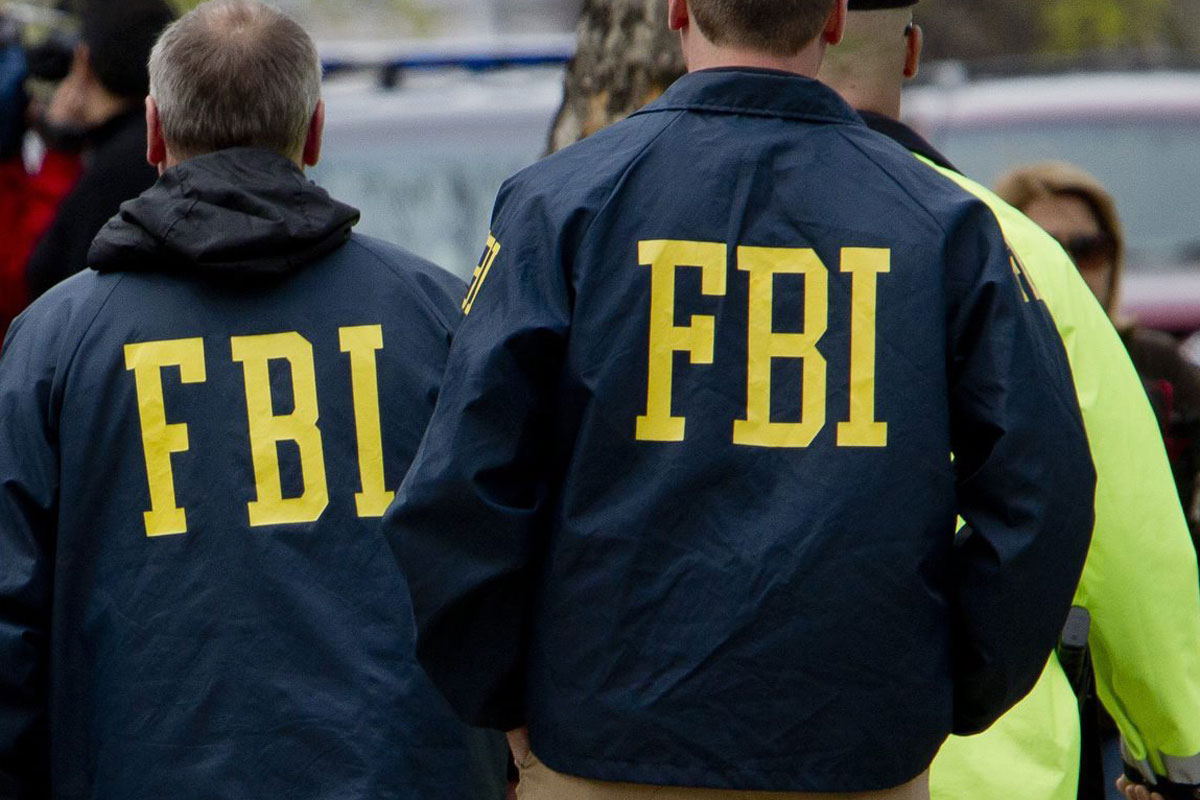 The FBI has created a strange video game to train teachers and students to identify potential Jihadist students.

The game is called “Don’t Be A Puppet” and will be available to the public and teaches ways to identify students who are leaning toward Islamic radicalization. The game shows a puppet and snips a string to the puppet every time a question is answered correctly eventually freeing it and winning the game, The New York Times reports.

A range of civil rights and religious leaders were allowed to see the game and many have been highly critical, saying it unfairly focuses on Islam and that it will increase bullying of Muslim and Arab students.

“If this is shown to middle and high school students, it’s going to result in the bullying of these children,” Abed A. Ayoub, legal and policy director for the American-Arab Anti-Discrimination Committee told The New York Times.

They point to one part of the game which casts suspicion on a student with an Arab name posting on social media about an overseas trip.

“We were all on the same page in terms of being concerned,” Hoda Hawa, director of policy and advocacy for the Muslim Public Affairs Council told The Washington Post. “It seems like they’re asking teachers to be extensions of law enforcement and to police thought, and students as well.  That was very concerning to us all.”

The FBI has stood by the game and soon it will be available for all to check out and decide for themselves. The game was scheduled to go online Monday but has been delayed.

The website comes as a steady stream of American residents have been radicalized to support ISIS. Just last week a New Jersey man admitted to plotting with his brother to go overseas to join ISIS. The Department of Justice has tried to combat radicalization by creating pilot programs in Boston,Minneapolis and Los Angeles.

In an interesting twist, the government is not the only one fighting radical recruitment using interesting methods. Mohamed Ahmed is a Somali-American gas station manager in Minneapolis who runs AverageMohamed.com, a site featuring short videos that combat extremist recruitment efforts.

Police Stealing Your Stuff For Your Own Good

Pizza Is Doomed If New York Passes A $15 Minimum Wage