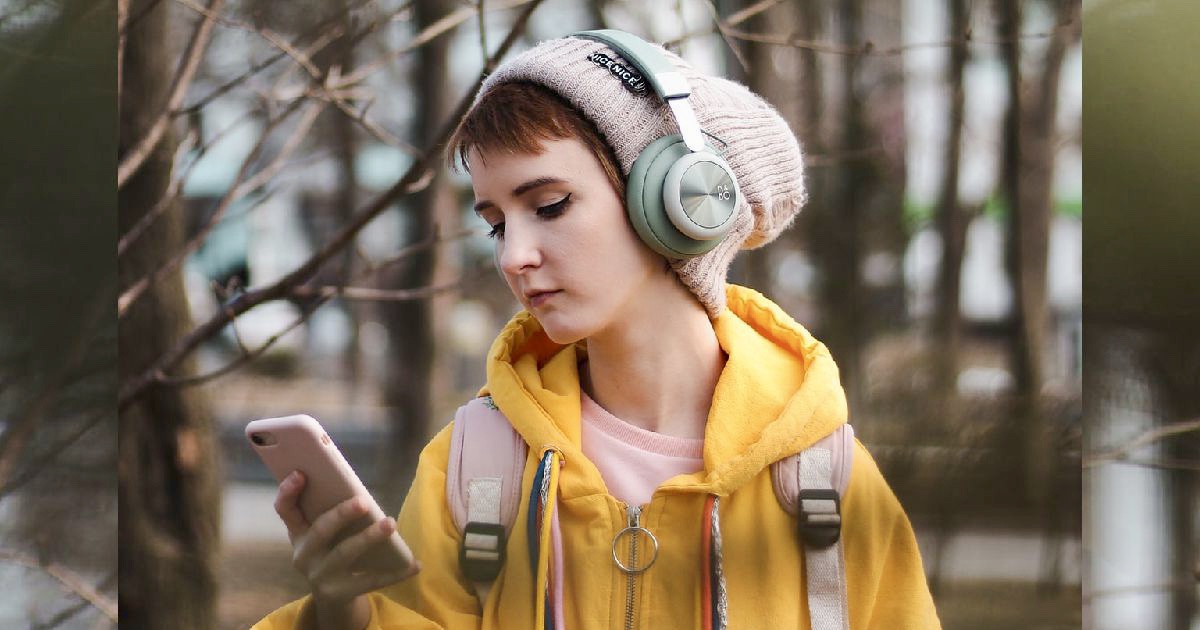 We think of kids today as uniquely spoiled. Their phones, their cars, their lazy lives, their sense of entitlement, their endless whining for more.

It’s all true. But maybe that’s been continuously true for 1,000 years, from the time of the invention of the mechanical clocks first written about in the 11th century, the availability of men’s trousers between the 8th and 11th centuries, the invention of eyeglasses in the 13th century, and the remarkable difference that horseshoes made in agriculture from the 10th century onwards.

The list is endless. You can be overwhelmed with floods of gratitude for the mass availability of cotton mattresses in the 19th century. But no one really is. The old hymn instructed us to “count your blessings, name them one by one,” but that is actually impossible. None of us live long enough to do that.

We are all spoiled!

No one wakes in the morning with gratitude for their pants but we probably should. We go about our days just presuming everything that is ours is our human right, with nary a thought given to the reality that we are all ridiculously blessed to the point of absurdity. If the room temperature is 65 degrees we say we are freezing; if it is 75 degrees we complain that we are boiling, never mind that controlling indoor temperature with such precision is a luxury only enjoyed in the last several generations and never before in human history.

I’m guessing it’s been a long time since it occurred to you to be grateful for indoor plumbing, but your great- grandparents didn’t likely have it.

A quick story of my great-great grandfather. He was a medic for a troop of soldiers in the Civil War. He had no medical training. Why was he so assigned? He owned a blacksmith shop. In exchange for not putting himself in direct harm’s way at the Battle of Glorieta Pass, where 46 people on his side were killed and another 60 were wounded, he was willing to put his tools at the service of the army. They were knives, axes, saws, pliers, pans, needles, and other things that blacksmiths owned. These were rare at the time. You have these things, hence you are hereby named the medic.

He sawed off limbs, dug out mini-balls embedded in flesh, sewed up head wounds, pulled arrowheads from bones, and other terrifying things, all without anesthesia. Along the way, he invented, and later patented, a liniment which was a toxic brew used to sterilize wounds, fix infections, and, when consumed, generally induce a hallucinogenic state that probably caused brain damage. He was a good man in a strange position, and I like to believe he did more good than harm, but one never knows. I’m just glad I was not among the 60 people he treated on the battlefield.

I thought of him the other day at the dentist’s office. I was there for a cleaning and the assistant was digging pretty deeply into my gums. She gave me a heads up that if I feel any pain, I should let her know and she would immediately put on this gel that instantly numbs that section on my mouth.

I was just sitting there thinking: my lord, how spoiled we are! It’s absurd!

I’m using the word spoiled as if it is a bad thing but, actually, there is nothing bad about living a more comfortable life. We’ve gotten very good at this over the last millenium, and great at it for the last 150 years, and absolute experts on this in the last ten years when, as if by magic, we all had deposited in our hands a tool that accesses all the world’s information instantly and most often for free.

So yes, we are spoiled.

Why do we want more even so? It’s baked into the human experience. No matter how good life gets, we all continue to seek a better life, however we choose to define that. All ideology aside, the human experience is about seeking a better experience. This is not a regrettable thing. It’s what drives ingenuity, and ultimately gives the course of our lives drive and meaning.

None of us are willing to go back.

Last night, some friends and I were sharing a bottle of wine. I poured two glasses for others and then one for myself. The person to my right casually said, “There’s a roach.” I thought he was using slang for a drip on the bottle so I looked carefully to make sure it wasn’t dripping on the tablecloth. Then the person to my left said, “No, there really is a roach.” I looked in my glass and there it was. It had lived in the bottle and came pouring out. My stomach did a flip flop. I jumped up, threw out the rest of the bottle, and washed the three glasses extremely carefully.

Strange isn’t it? We don’t expect this. It mortified me. Then I looked it up later. In the past, it was extremely common for wines to have bugs. It was the norm before wine was routinely strained as it is today. Probably bugs in wine was something that was just part of life until relatively recently.

So, yes, we are spoiled. We can’t even conceive of all the ways. That my mattress is perfect, that I have a bar of soap (also invented in the 19th century), that I have this word processor in the cloud, that I can choose now to have a coffee, that I can ask the machine next to me to play Bach’s Lutheran Masses, that I can hop in my car and drive to the store with 100% assurance that this store will have plenty of food for me and another 1,000 people, that I can flip over to Netflix or Amazon and watch just about every movie – I could go on and on forever. It’s absolutely mind boggling.

Where we get confused is discerning the reason for progress in our world. Government is no smarter now than it was in the ancient world. What has learned and gotten better are the technologies we use, the knowledge that is part of the cultural firmament, the saved capital that permits investment and risk taking, the know how in every industry. We sum up all of this in the word market. It’s the market that grants us this greatness. The market’s operations are oddly invisible to us because the division of labor is so extended the world over and the processes that grant such material blessings to us are so opaque and inaccessible. This is a mark of prosperity.

This is not just true now. It’s been true for a millennium. What’s different now as compared with the 18th and 19th century is that we are losing intellectual consciousness of the source of our prosperity. How else to explain the political debates these days when not one candidate for president can seem to bring himself or herself to utter even one word of credit to private enterprise for its glorious achievements?

So let’s go easy on the young. There is nothing wrong with being spoiled. We all are, and have been since we left the state of nature. What’s inexcusable is the ignorance that drives us to take it all for granted and utterly fail to understand the source of the greatness of our lives and opportunities. That’s when we risk squandering all that so many generations have worked to achieve.