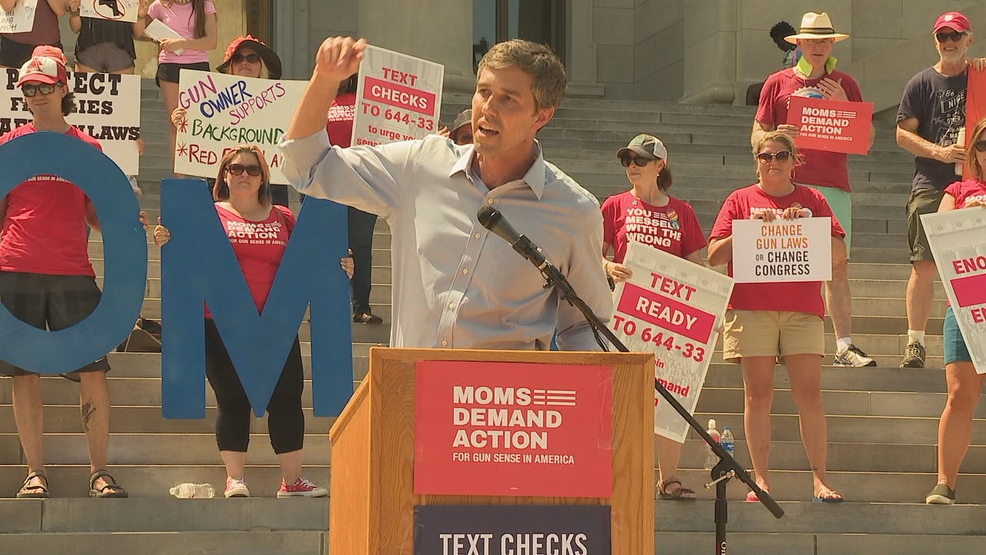 Remember learning about the Dark Ages in World History, when superstition superseded rational thought and reason?  When ritual practices had the potential to protect a person from dark forces, and most tragic or unfortunate events could be explained away with the existence of evil spirits?

If not, don’t worry. One only need look at modern politics to see Old World myths at play in real time. Arguably, the most widespread is the superstition fueling the gun control agenda.

The reasoning behind gun control seems to point to a superstitious presumption that the object is inherently evil. That something about it corrupts the moral compass of the proprietor and causes otherwise good persons to behave immorally.  Almost as if people are being possessed by evil spirits inhabiting the items. How else can we explain the belief that if the objects were removed from society fewer people would act violently?

This superstition is easily comparable to the Old World practice of deodand forfeiture, wherein an object that was used to commit a crime would be declared deodand and forfeited to the church or king, regardless of the owner’s guilt or innocence. Originally, these deodands (which throughout the centuries have included any object you can think of – even rocks and animals), were taken by authorities to a temple and destroyed.  Even the job of coroner has its origins in determining what object had caused a death and finding that object for confiscation, so it couldn’t offend or corrupt any person ever again.

Of course, the practice of destroying the deodand evolved to include, in some cases, selling it after confiscation or collecting a fine equivalent to the value of the object from the owner.  Somehow it was believed that transferring the ownership of the offending item to a representative of the law canceled out the evil contained within it.

Strangely though, as society has advanced, the belief of deodands has remained and even expanded.  In the old days, specific items were confiscated because of its relationship to an offense committed.  Today, the superstition has grown to the point that any item which looks like the offending object (such as guns or MAGA hats) must also be removed.  In a supposedly enlightened age, some have come to believe that appearance determines the amount of evil contained within an object….

These same people have also accepted that through some sort of magic, certain members of society are protected from the evil the objects contain and cannot be corrupted or tempted to use the same items in evil ways.  But how do they explain this immunity from possession? Perhaps these individuals have received special training in defense against the dark arts, making them incorruptible….

Or maybe these modern-day magi possess an enchanted artifact, like an item of clothing or a talisman, that protects them and empowers them with the ability to handle these items of evil free from the threat of being corrupted by the demons within…. 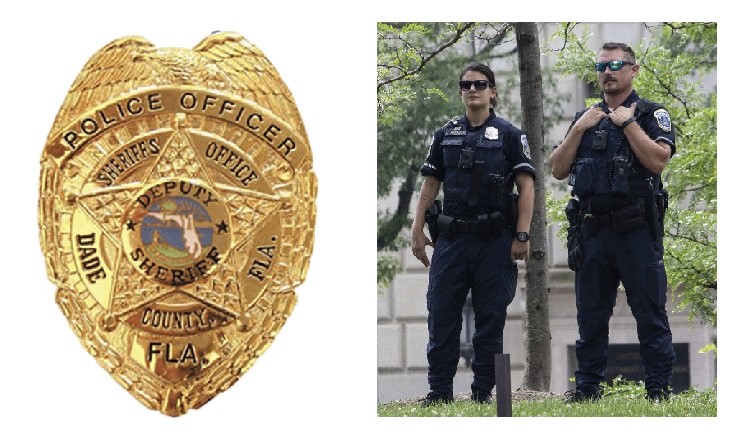 Sound ridiculous?  So does the notion that violent acts can be diminished by confiscating objects.  So does blaming political figures for natural disasters. So does claiming the end of world is upon us in 12 years.  Remedies from the Dark Ages are trendy again, and we as a people need to reclaim our rationality before we resort to splashing holy water on everything and burning witches at the stake again.

Rudy Giuliani Goes Off On Atlantic Reporter, Declares Himself A ‘Hero’ And His Critics ‘Morons’