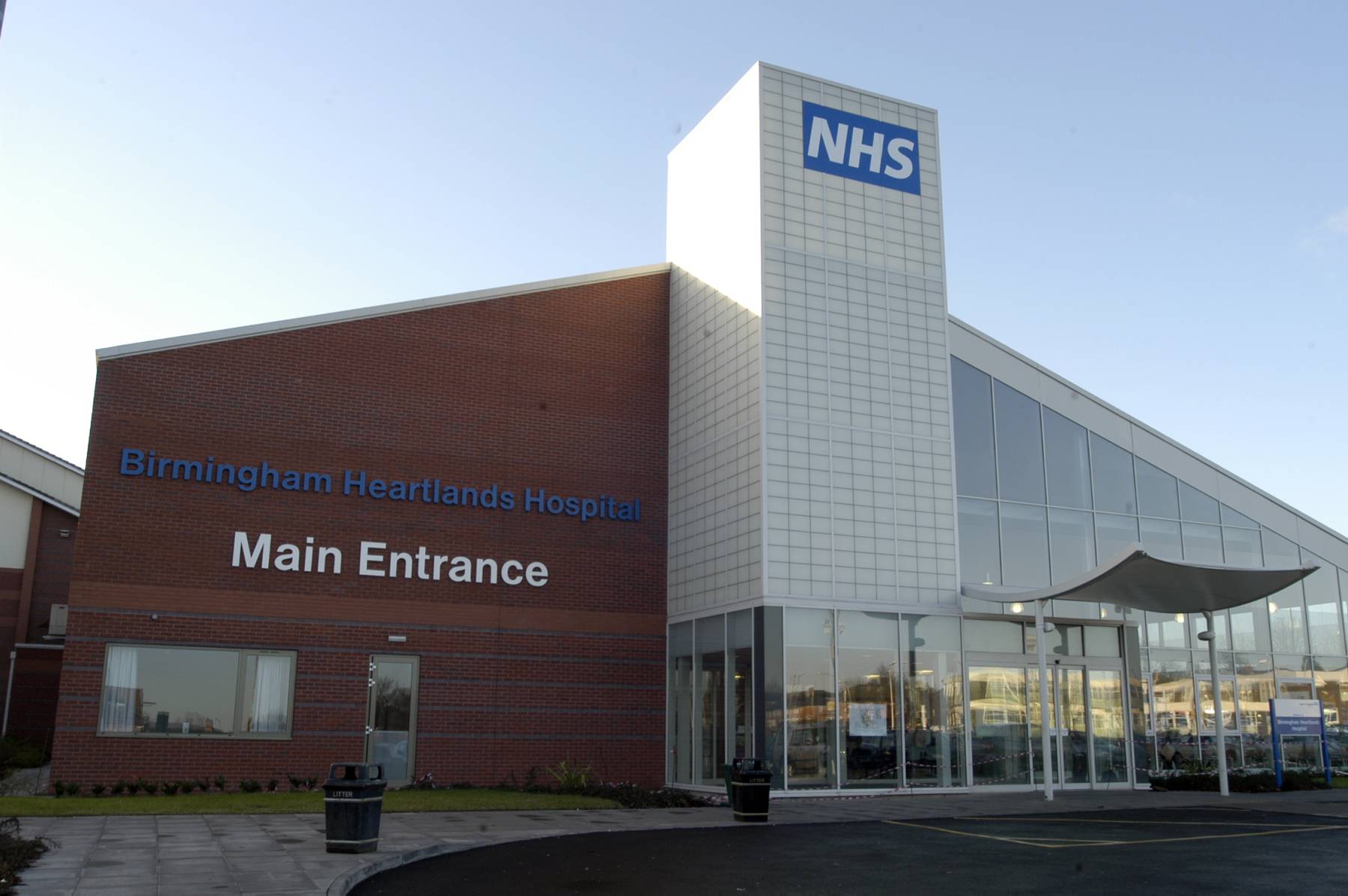 The U.K.’s single-payer hospitals are running out of beds, and experts are warning the system is reaching a “breaking point,” The Times of London reported Monday.

The National Health Service (NHS), which runs hospitals and public health services in England, Scotland and Wales, has experienced problems with long wait times for services and crowded emergency care for years, but the problems are getting worse, according to a report from the British Medical Association (BMA).

The number of available beds has dropped nearly 20 percent between 2000 and 2015, and some hospitals are operating at 100 percent capacity, the report found.

“High bed occupancy is a symptom of wider pressure and demand on an overstretched and underfunded system,” Dr. Mark Porter, chairman of the council at BMA, said.

“It causes delays in admissions, operations being cancelled and patients being unfairly and sometimes repeatedly let down. The delays that vulnerable patients are facing, particularly those with mental health issues, have almost become the norm and this is unacceptable,” Dr Porter said.

“The NHS isn’t just creaking under the strain, it’s falling apart,” Alan Taman, spokesman for Doctors of the NHS, told the Telegraph. “The figures mirror a massive increase in human misery and anyone who sees them should hear the pain.

“The NHS has been under real pressure this winter, as it copes with a surge in demand for emergency services the knock-on effects are felt throughout our hospitals,” an NHS spokeswoman told The Guardian in a statement.

“Our hospitals are extremely busy but we are working tirelessly alongside providers to help them manage and to support more efficient use,” the spokeswoman said.

The U.K.’s Department of Health, which oversees NHS, said the BMA’s analysis is inaccurate because “the figures come from two different time periods when the way of counting beds was different,” according to a spokesperson.

NHS is deep in debt, and it could be running on a nearly £1 billion deficit ($1.2 billion) by the end of this year. The Department of Health is planning an influx of cash into the trust fund “backed by the NHS’s own plan for the future with an extra £10bn [$12.5 billion] by 2020,” the spokesperson told The Guardian.

“Our hospitals are busier than ever but thanks to the hard work of staff, our performances are still amongst the best in the world,” the spokesperson said.