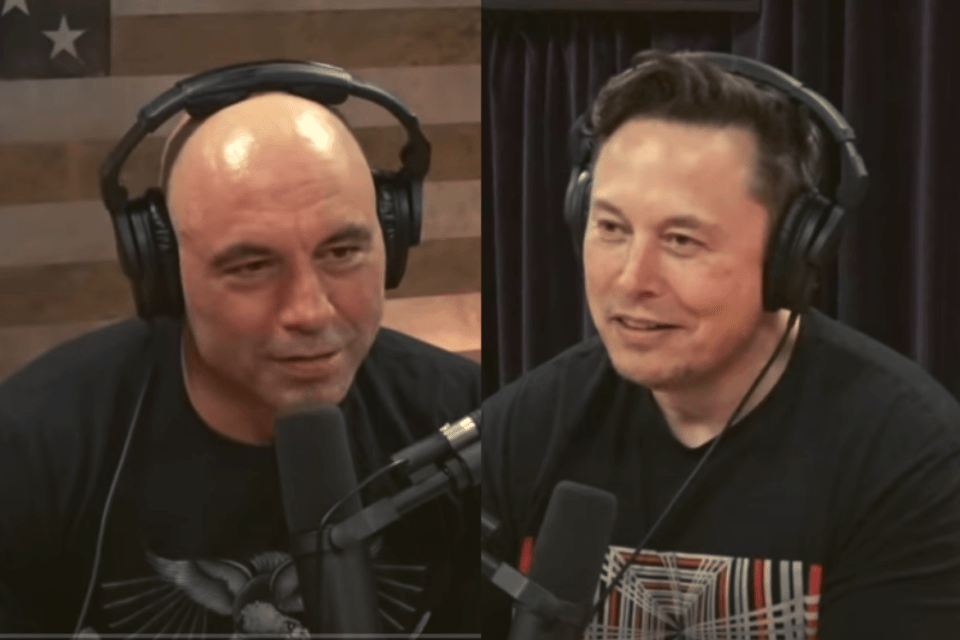 Elon Musk dropped an economic truth bomb on Joe Rogan’s podcast a couple of months ago.

“If you don’t make stuff, there’s no stuff.”

Obvious? You’d think so. But, as Musk pointed out, our economic policies throughout the COVID-19 pandemic have ignored that simple truth.

The prevailing assumption is that the government can press “pause” on the economy throughout the pandemic, throwing millions out of work, and then simply tide everyone over with relief checks.

“This notion,” said Musk, “that you can just sort of send checks out to everybody and things will be fine is not true.”

“They’ve become detached from reality,” he added. “You can’t just legislate money and solve these things.”

Musk’s point is indisputable. Government checks are only valuable to the extent that there is enough actual “stuff” (goods and services) available for those dollars to buy. The more you lock down production, the more our stock of “stuff” will shrink, and the more our living standards will worsen. No amount of zeros added to those government checks can change that.

When “stuff” dwindles, printing government checks cannot magically reverse that impoverishment. It can only do two things:

Higher consumer spending means burning through our remaining “stuff” faster instead of investing it in production. This means even less “stuff” down the road.

It’s like if you lost your job and cheered yourself by splurging on an expensive new TV. Government checks merely make us feel less poor by inducing us to further impoverish ourselves in reality. It postpones the pain today by condemning us to much greater pain tomorrow.

America has a lot of “stuff” to shift around and burn through, so we can delay the pain of impoverishment for quite a while. The same cannot be said for poor countries, however. People there have so little “stuff” that they feel the pain of production lockdowns immediately.

“If you don’t make the food,” Musk warned months ago, “if you don’t process the food, you don’t transport the food… there’s no stuff.”

And now, for hundreds of millions of people around the world, the stark truth of that statement is manifesting as empty stomachs and ruined lives.

According to a new report from World Vision, a global humanitarian organization, as many as 110 million children in Asia alone are facing hunger, and 85 million households across Asia have little or no food stocks as a result of the economic impact of COVID-19 and the lockdowns.

The report also found that as many as eight million children in Asia are being exposed to begging, child labor, and child marriage since parents are unable to buy food in the wake of the coronavirus pandemic.

“Our rapid assessments in countries across Latin America, Sub-Saharan Africa, and Asia show that it’s clear we are on the cusp of a catastrophe for children,” said Norbert Hsu, World Vision’s partnership leader for global impact. “Without urgent action we risk an increase in extreme poverty and hunger not seen for decades.”

World Vision’s numbers are no outlier. Similar figures were recently reported by the World Bank.

Hsu doesn’t explain precisely what “urgent action” should be taken. It wouldn’t be surprising if it involved massive amounts of foreign aid, the usual remedy prescribed by such organizations.

But international “relief” is not a real solution for them, any more than domestic “relief” is for us. As Musk said, “You can’t just legislate money and solve these things.”

To meet these massive problems without making them worse, we need to come to grips with economic reality: especially the concept of scarcity, and how it pertains to production and money.

Only then will we fully understand just what we are setting ourselves up for by locking down the economy indefinitely to combat the pandemic. Only then will we be able to make truly informed judgments about the trade-offs involved.

The crisis facing the global poor is a heart-rending tragedy. It is also an ominous warning, the proverbial canary in a coal mine.

If we keep burning through our “stuff” faster than we’re replacing it, we will eventually descend into an economic crisis that dwarfs what we have been through so far, and our fraying social fabric may not be able to handle it.

Like gravity, scarcity can be denied, but it cannot be defied.

“If you don’t make stuff, there’s no stuff.” 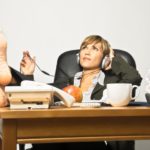 How to Increase Your Marketing by Webdesign 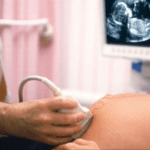