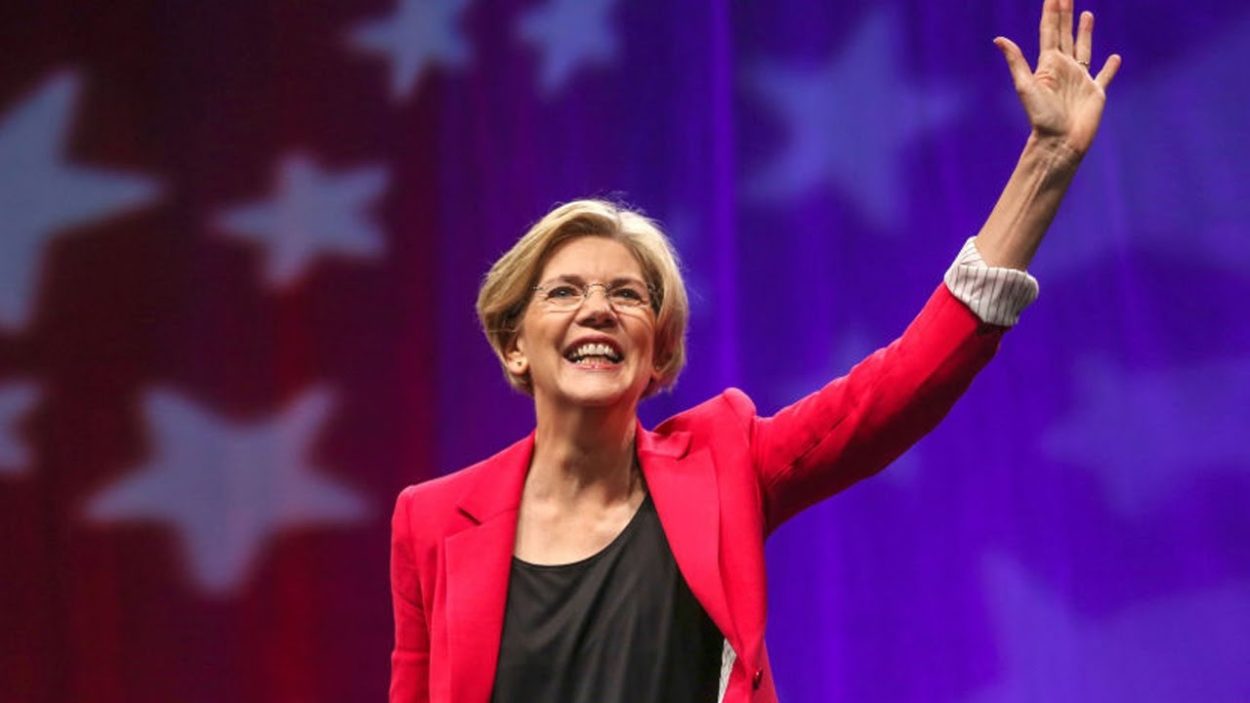 Massachusetts Democratic Sen. Elizabeth Warren announced on the last day of 2018 she is officially forming a presidential exploratory committee in a bid to run for the presidency in 202o.

“America’s middle class is under attack,” Warren said in the video on Monday. “How did we get here? Billionaires and big corporations decided they wanted more of the pie. And they enlisted politicians to cut them a bigger slice.”

Warren, who said in June she would not be running for president, seemingly flipped on her word and announced less than three months later she would take a “hard look” at launching a presidential campaign following the midterms. During an interview leading up to her November election, Warren refused to commit to serving her full term in the Senate if re-elected.

The Massachusetts senator has also been quietly shopping for office space in the Boston area to headquarter her possible presidential campaign, according to a report earlier in December.

The list of Democratic senators who are mulling over their own challenge to President Trump in 2020 is continuing to grow. Following midterm elections, Democratic Sens. Sherrod Brown of Ohio and Amy Klobuchar of Minnesota announced they are considering a presidential run. Sen. Kirsten Gillibrand of New York acknowledged she might be reneging on her promise to serve out her six-year Senate term if she runs and is elected to the position.

Other senators who are rumored to be planning a presidential run include: Democratic Sen. Cory Booker of New Jersey, Bernie Sanders of Vermont and Democratic Sen. Kamala Harris of California. Democratic Sen. Jon Tester of Montana predicted as many as “13 or 14” senators could end up running.