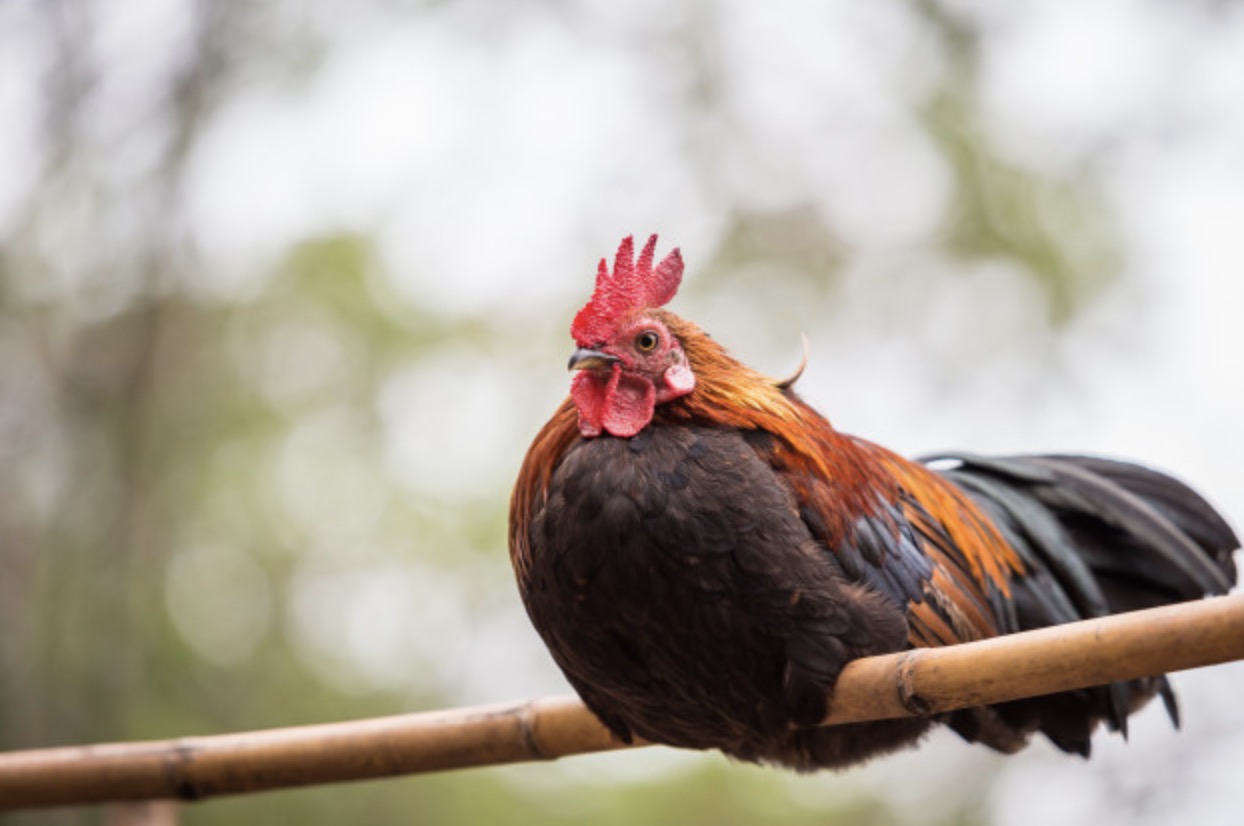 In 2018, the American table egg production calculated 95.3 billion eggs, which was up 3% from the previous year. The United States was holding 328 million commercial laying hens in January 2018 which was again up 3% compared to 2017. The daily rate average for 100 layers is 79 eggs. In other words, each laying hen provides 289 eggs every year.

In the past years, there has been a continuous increase in the productivity of hens thanks to improved health, nutrition, flock management, genetics, and disease prevention.

Before we can discuss the rate of egg consumption in the United States, we need to explain a term that is used in statistics. Per capita consumption is a measure that contains the total egg production, minus exports, that is divided by the total American population.

Therefore, the per capita consumption of eggs has grown by over 16% in the last 20 years. As you can imagine, we are not just talking about the eggs that are being consumed in your home, but also about the food industry that produces numerous products which contain eggs, as well as restaurants and other similar businesses.

You might not have looked at eggs this way, but you should know that the egg production is a major contributor to the economy as well as employment in many states from the US. The five largest shell egg-producing states which we are also going to mention house about 45% of all laying hens in the country, while the top ten states total 64.8% of the egg production.

The largest producer of eggs in the United States is Iowa, followed by Indiana, Ohio, Pennsylvania, and Texas. Continuing with the top ten states, we have Georgia, Michigan, Arkansas, North Carolina, and California.

Most of the hens in the United States are held in traditional cage environments, even though it is starting to decrease. The main reason is that more and more retailers and egg producers, as well as food manufacturers and food-service providers, are shifting to cage-free eggs.

To make things clear, cage-free eggs come from hens that are housed in a larger cage. Basically, it is still confined area, but the space is large enough for the hens to stretch, stand, as well as to walk around on their own.

Compared to the caged environment where mobility is quite limited, the cage-free accommodation puts less stress on the laying hens. Moreover, activists against animal cruelty state that caged hens are being abused.

The explanation is that when in a crowded cage, hens can suffer from loss of feathers and abrasions because they are constantly rubbing against other chickens and metal bars. Furthermore, there is a lack of physical activity which usually results in a weak body and immune system.

Most caged hens cannot even flap their wings or stretch. Also, bird flu can spread faster than in a cage-free environment.

Not all eggs are meant for sale. There are farmers who prefer to consume their own grown and cultivated products, rather than buying them from somewhere else. If the space, budget, and time allow it, you can grow your own chickens and consume eggs from their production.

Experienced chicken farmers recommend buying young hens or pullets that are 18 to 19 weeks old and already able to lay eggs. These are also called point-of-lay pullets. Before purchasing them, you need to make sure that they are completely vaccinated against poultry diseases.

If you want to have more hens but do not want to buy more, you can purchase a chicken egg incubator which has become more and more popular among poultry farmers.

Why You Should Teach Your Kid How to Fish