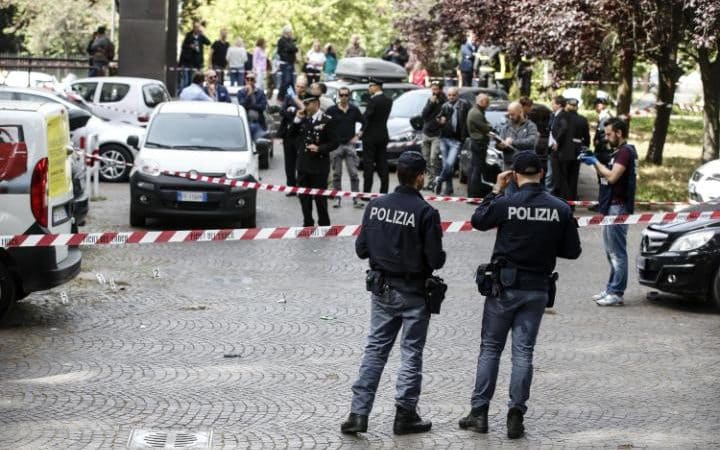 Two explosions damaged a car by a post office Friday in central Rome, but no injuries have been reported.

Authorities are exploring a number of possible causes, but early reports indicate remote-controlled devices caused the blast. The homemade device was placed between parked cars and used flammable liquid.

“Double explosion in Rome … initial information from the scene indicates no one was injured. Only one car damaged,” state broadcaster RAI reports.

Police said there is no immediate reason to assume Islamist terrorists were behind the explosions. Authorities instead suspect the blasts were an “act of protest” likely carried out by anarchist groups, newspaper Il Giornale reports.

An area around the ancient Circus Maximus racetrack was closed off as a security precaution, but authorities say the situation is “under control.”

Italian authorities tightened security around the Eternal City last year after the Islamic State released a 35-minute video with a specific threat to “conquer Rome.” Around 800 extra police officers have been deployed to the historic districts to protect locals and tourists from possible attacks.

Majority Of Voters Either Didn’t Care, Or Supported Comey Firing