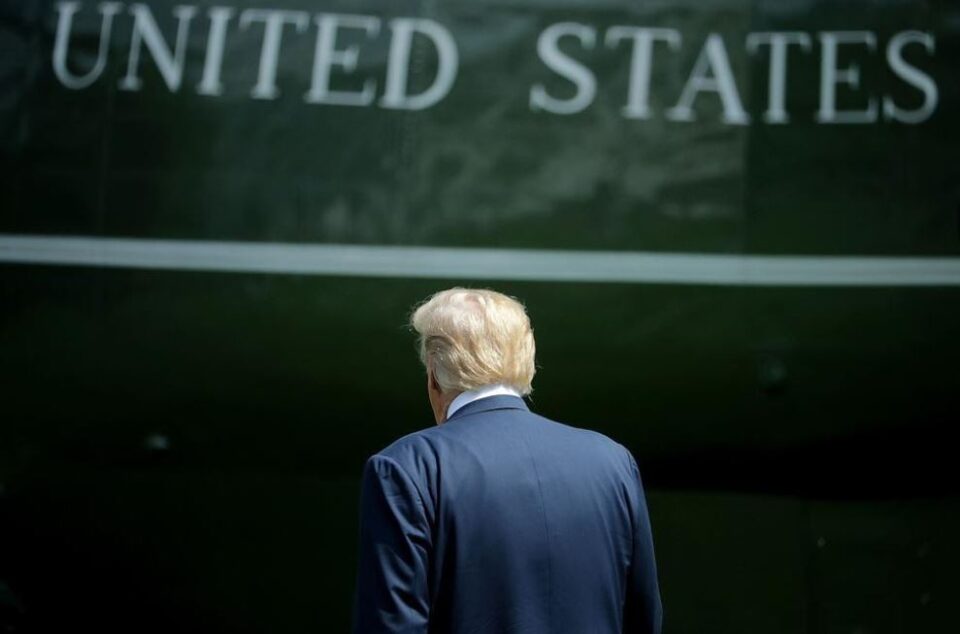 There is simply no denying that President Donald Trump is one of the smuggest presidents the country has ever seen. Heck, he’s one of the smuggest individuals in the world. This much is evident, and it is also pretty clear that he’s rich and famous. Perhaps, also one of the richest and most famous presidents that the country has ever called a leader. Simply put, Donald Trump is in a class of his own, but does that mean he really is above the law? One might think so, given some of the past evidence. Multiple bankruptcy filings, tons of overseas collaboration accusations, and accusations of rigging an election. If anyone were facing such charges they would likely be looking at some serious prison time, whether guilty or not.

The Core Of Democracy Will Be On The Line

Starting on May 12th, the Supreme Court will hear arguments in three different cases about whether President Trump can officially block subpoenas issued to his banks and financial accounts. For some time now the authorities have been trying to get Trump to turn over financial statements. Financial statements that could actually prove he worked with an opposing country to rig a presidential election. Many will argue the point that not even Trump has the right to block such subpoenas. Heck, not even a president of the United States should have such power to block such accusations.

If this does prove to the be case then it is entirely possible that many American citizens will call democracy into question. Should Trump be allowed to make such blocks, it would put the rule of law and separation of powers at risk. Trump’s biggest argument is that this type of authority should not extend to investigations of the president. He claims that he should be immune from all criminal investigations as long as he remains president of the United States.

While there are plenty that will likely agree with him, there are also plenty of American citizens that do not agree. Regardless, this is a first-time for the United States, and the wrong decision could have major consequences on the country as a whole. Any decision is going to have major effects, given that this is a first, but the wrong one could be deferential to the country. The only question is, what is the right, and what is the wrong decision?

Gamblers that make major sports bets with quality online casinos like situs judi online would have love to bet on the outcome of the Supreme Court ruling. There are probably some that even did. That being said, those that bet the ruling would have been passed would have won some major money. President Trump is no stranger to Twitter and he recently took to the social media site in a rant. He was extremely upset about the Supreme Court ruling that declared he was not immune from congressional and grand jury subpoenas. With a 7-2 decision, the authorities will now be able to dig deep into Trump’s financial and tax records.

It’s just a matter of time before some kind of major decision is ruled. Trump went into a rant and said that the ruling was unfair and unjust. In several on-again, off-again tweets, Trump has attacked Democrats along with former President Barrack Obama, arguing he is being unfairly targeted while others don’t face any scrutiny at all. The term “political prosecution” keep coming up over and over again and will likely continue to appear in Trump’s tweets.

How This Ruling Will Affect Trump’s Administration’s Actions

There no getting around the fact that the Supreme Court ruling is going to have an impact here on out on some of the decisions that Trump’s administration makes. However, it appears that it might actually have an immediate effect. This ruling might affect one of the most recent changes the administration won, which was discrimination protections for LGBTQ in health care.

There has been a lot of whiplash in the LGBTQ community as of late and this latest ruling will on add proverbial fuel to the fire. The Supreme Court ruled that protections against sex discrimination in employment cover people who are gay or transgender. The Trump administration issued a rule that stated that health care protection does not cover the discrimination of gay or transgender people. This is one of the things that changed with the recent ruling on Trump and other major amendments are expected to follow.