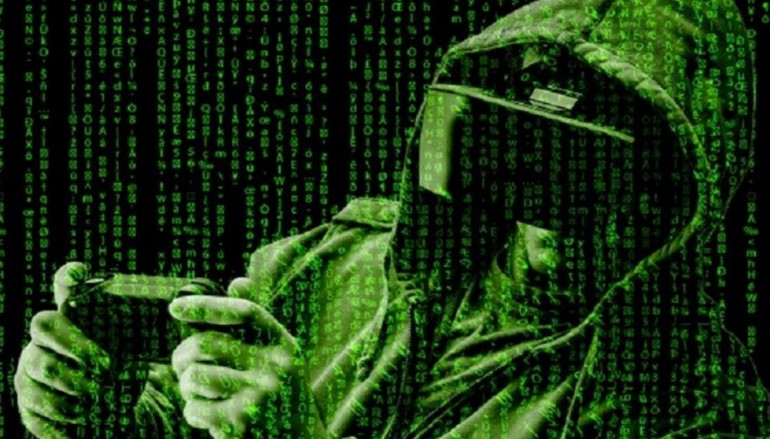 The same hacker who released once-secret records from the Democratic National Committee (DNC) reportedly provided unique voter research to Aaron Nevins, a Republican political operative, according to an in-depth Thursday report from The Wall Street Journal.

Nevins, who was working in Florida at the time, reached out to “Guccifer 2.0” and requested that the cybercriminal send him any critical data related to the state.

Guccifer 2.0 apparently agreed to the appeal and sent Nevins 2.5 gigabytes of documents from the Democratic Congressional Campaign Committee. After Nevins published some of the files on his blog, Guccifer 2.0 sent the content to Roger Stone, an informal adviser to President Donald Trump for at least some portions of the campaign, according to The WSJ. (RELATED: DNC Officials Anticipate More Leaks Following A Terrible Weekend)

“I just threw an arrow in the dark,” Nevins told The WSJ, which was the first to identify the consultant.

The vast trove of data included voter details in various districts of Florida. This included how many people in the regional electorates were classified as heavily entrenched Democrats or how many just “needed a nudge.”

Data can be very important for campaigns hoping to tailor advertisements and target politically malleable voters.

While Guccifer 2.0 claims to be a lone hacker from Romania, several authorities within the U.S., including the Obama administration, insist he is located in Russia and associated with the country’s government. (RELATED: Guccifer 2.0 Claims To Have Hacked Clinton Foundation)

“I’d like to make it clear enough that these accusations are unfounded. I have totally no relation to the Russian government,” Guccifer 2.0 wrote in January on his blog. I’d like to tell you once again I was acting in accordance with my personal political views and beliefs.”

While Nevins at one point may have benefitted from the secret files, leaks credited to Guccifer 2.0 were damaging to other political figures. Several DNC officials were forced to resign after incriminating communication and other information showed they were essentially trying to conspire against Democratic Vermont Sen. Bernie Sanders, the primary challenger of former Secretary of State Hillary Clinton. Florida Democratic Rep. Debbie Wasserman-Schulz resigned from her position as chairwoman of the DNC in disgrace after leaked emails exposed her real opinions of Sanders.