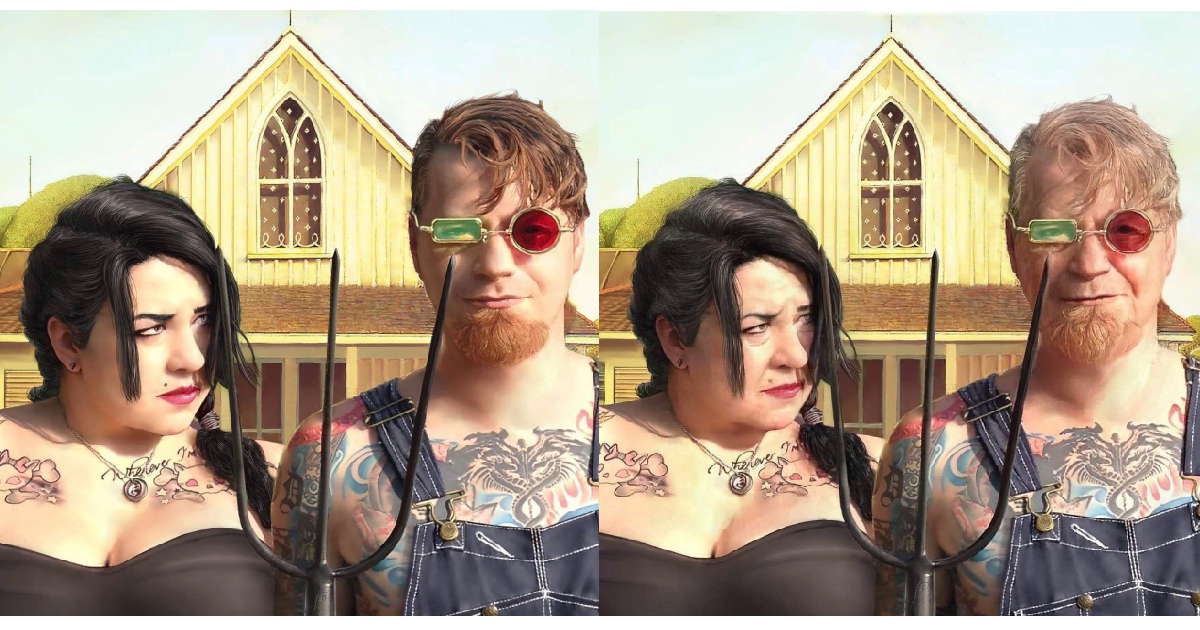 Assuming you are not living under a rock, you have most likely noticed that everyone from Kim Kardashian and the Jonas Brothers to 8-year-old children have been posting photos of themselves looking shockingly and accurately old.

It seems everyone has been running a picture of their face through the “old age filter” from a program called FaceApp. It turns out, there might be devious Russian intentions behind those pictures of average joes turned silver foxes that, for the first time ever, made us all yearn for old age. To be honest, some of them looked pretty good.

FaceApp happens to be owned and operated by Russians and has some questionable privacy policies. FaceApp has the right to publish and/or modify any image that is uploaded to it. This is a concern for anyone who has had long-time apprehension about NSA-type metadata collection.

The app’s Russian ties have put the Democratic National Committee (DNC) on red alert. They recently notified every Democratic politician and their staff to delete the app and not use it. The threat of a Russian breach of privacy is important to the DNC because their officials were targeted by Russian hackers during the 2016 election.

Of course, Senator Chuck Schumer (D-NY) is on top of this Russian privacy controversy. He has called for FBI and FTC investigations into FaceApp’s proceedings in because of national security concerns and possible privacy violations.

Schumer elaborated that he fears FaceApp’s terms grant it “consent to use the User Content, regardless of whether it includes an individual’s name, likeness, voice or persona, sufficient to indicate the individual’s identity.”

Furthermore, Schumer is concerned what FaceApp will do with the plethora of personal data that the program is collecting, and he questions if ultimately, “These forms of ‘dark patterns,’ which manifest in opaque disclosures and broader user authorizations, can be misleading to consumers and may even constitute a deceptive trade practice.”

The Daily Mail spoke to a former Google manager turned security expert advisor, Ariel Hochstadt, who said FaceApp’s Russian owners know every website that the user has visited. They can then use your picture and username to create an alias that appears to be you. Through this tactic, they can gain sensitive, personal knowledge about an individual.

“Hackers many time are able to record the websites that people visit, and the activities they perform in those websites, but they don’t always know who are those users” -Ariel Hochstadt

But with FaceApp’s newfound ownership of your personal information, they can do what old-fashioned hackers couldn’t do: they know who you are and what websites you are involved in. “Imagine now they used the phone’s camera to secretly record a young gay person, that visits gay sites but didn’t yet go public with that, and they connect his face with the websites he is using,” Hochstadt said.

All I can hope is that it was worth it to look like a silver fox for a moment because Russia likely appreciated it, too.

Ways To Bring Romance into Your Relationships

5 things to Consider While Writing An Acceptance Letter