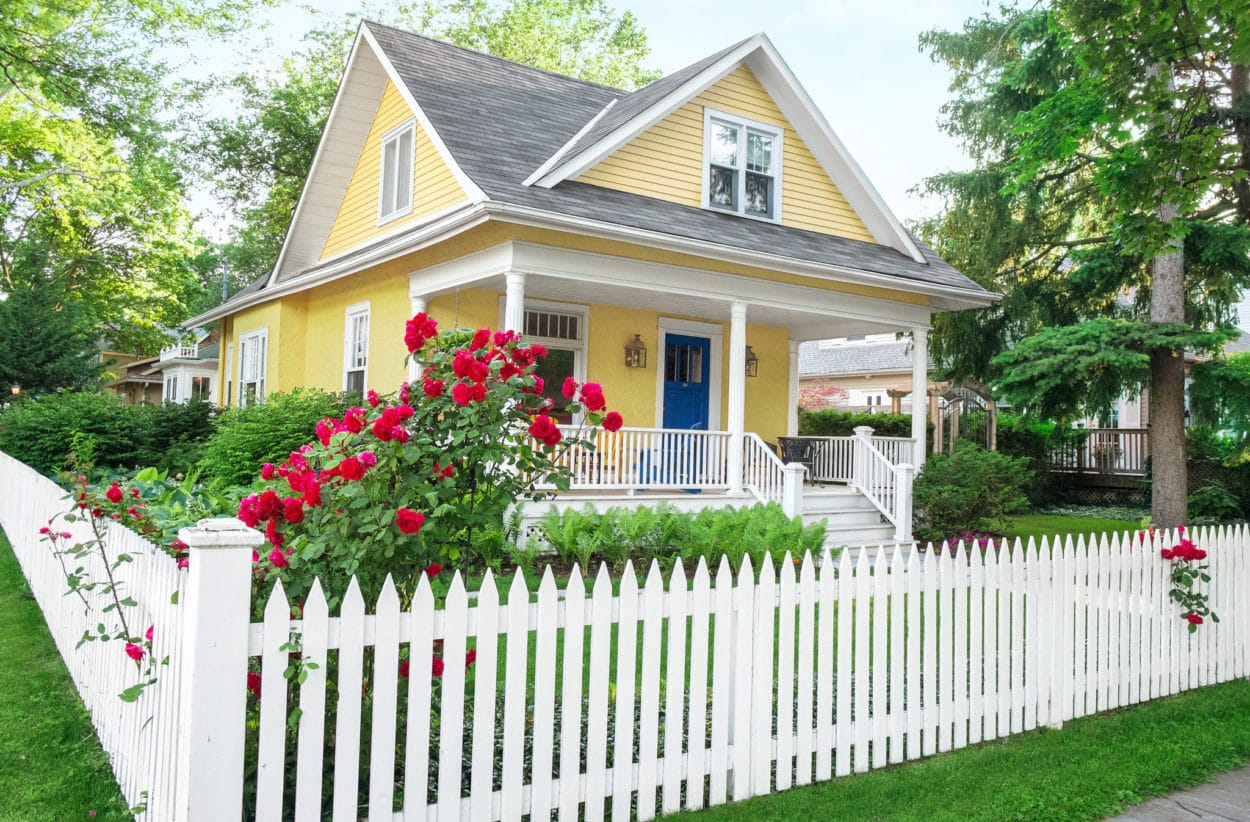 –  Oregon passed a similar bill, following moves by cities such as Minneapolis; Austin, Texas; and Seattle.

–  Proponents say urban lifestyles are better for the environment and that suburbs are bastions of racial segregation.

Democrats in Virginia may override local zoning to bring high-density housing, including public housing, to every neighborhood statewide — whether residents want it or not.

The measure could quickly transform the suburban lifestyle enjoyed by millions, permitting duplexes to be built on suburban lots in neighborhoods previously consisting of quiet streets and open green spaces. Proponents of “upzoning” say the changes are necessary because suburbs are bastions of segregation and elitism, as well as bad for the environment.

The move, which aims to provide “affordable housing,” might be fiercely opposed by local officials throughout the state, who have deliberately created and preserved neighborhoods with particular character — some dense and walkable, others semi-rural and private — to accommodate people’s various preferences.

But Democrats tout a state-level law’s ability to replace “not in my backyard” with “yes, in your backyard.”

“Today I introduced six new bills dealing with affordable housing supply and exclusionary zoning practices,” Samirah wrote on Facebook. “The most impactful bill, HB152, would legalize two-unit housing types on any lot zoned for single-family use only.”

“Because middle housing is what’s most affordable for low-income people and people of color, banning that housing in well-off neighborhoods chalks up to modern-day redlining, locking folks out of areas with better access to schools, jobs, transit, and other services and amenities,” he continued.

“Single-family zoning is also the least efficient way to organize communities, leading to a much larger carbon footprint. … I will certainly get pushback for this. Some will call it ‘state overreach.’ Some will express anxiety about neighborhood change. Some may even say that the supply issue doesn’t exist. But the research is clear: zoning is a barrier to more housing and integrated communities,” he wrote.

He tweeted Sunday that that would include public housing. “Important Q about new social/public housing programs: where are we going to put the units? Under current zoning, new low-income housing is relegated to underinvested neighborhoods, concentrating poverty more. Ending exclusionary zoning has to be part of broader housing reform,” he said.

Samirah did not return the Daily Caller News Foundation’s request for comment.

The bills would instantly create billions of dollars in opportunities for real estate developers, who might align with Democrats to help pass the measures.

Tim Hannigan, chairman of the Fairfax County Republican Committee — in one of the areas Samirah represents — said that urban Democrats were waging war on the suburbs.

“This could completely change the character of suburban residential life, because of the urbanization that would develop,” he told the DCNF. “So much of the American dream is built upon this idea of finding a nice quiet place to raise your family, and that is under assault.”

“This is a power-grab to take away the ability of local communities to establish their own zoning practices … literally trying to change the character of our communities,” he said.

He said suburbs were not equipped to handle the increased traffic, and “inevitably it will just push people to places where they feel they’ll get away from that, they may move to West Virginia to get their little plot of land.”

But those cities were amending zoning codes that have always been the domain of local governments. Oregon passed state legislation blocking local governments’ single-family zoning in July, CityLab reported.

It quoted Alex Baca, a Washington, D.C., urbanist with the site Greater Greater Washington, saying that single-family zoning is a tool for wealthy whites to maintain segregated neighborhoods and that the abolition of low-density neighborhoods is necessary for equity.

CityLab acknowledged that “residents might reasonably desire to keep the neighborhoods they love the way they are,” but said that implementing the law at the state level makes sure that those concerns can be more easily ignored.

“By preempting the ability of local governments to set their own restrictive zoning policies, the state policy would circumnavigate the complaints of local NIMBY homeowners who want to block denser housing,” it wrote.

While he implied that suburbs are prejudiced, Samirah himself has a history of anti-Semitic comments, including saying sending money to Israel is worse than funding the Klu Klux Klan.

“I am so sorry that my ill-chosen words added to the pain of the Jewish community, and I seek your understanding and compassion as I prove to you our common humanity,” he said in February.

He interrupted a speech in July by President Donald Trump in Jamestown, Virginia, and said, “You can’t send us back! Virginia is our home.”

His father is Jordanian refugee Sabri Samirah, who authorities banned from the U.S. for a decade after the Sept. 11, 2001 attacks, in part because of his membership in the Muslim Brotherhood, the Chicago Tribune reported in 2014.