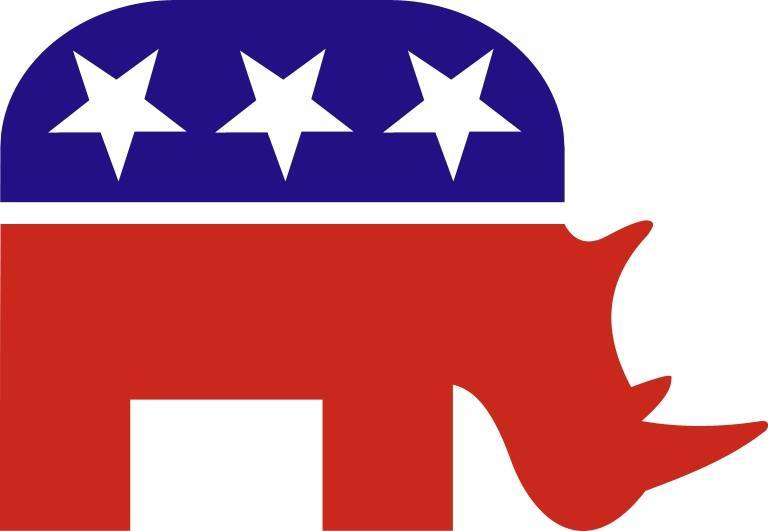 Democratic senators said Wednesday that they’ve had “productive conversations” with a handful of Republican lawmakers about supporting legislation to tax carbon dioxide emissions.

“We are in multiple productive conversations with Republicans in both chambers,” Democratic Hawaii Sen. Brian Schatz said at an event held at the conservative American Enterprise Institute (AEI).

Schatz would not name any of the Republicans he’s in talks with, fearing that naming them would scare off support.

Schatz and Rhode Island Sen. Sheldon Whitehouse introduced a carbon tax bill at AEI in the hopes of getting more conservatives to sign onto the plan. Whitehouse said they were in talks with “six to 10” Republicans.

They’ve got a big problem, though — their bill is almost certainly dead on arrival because most Republicans oppose a carbon tax.

President Donald Trump signed a campaign pledge opposing such a tax, and his administration has largely ignored efforts by self-described conservative groups to tax carbon dioxide.

Even the 25 Republican lawmakers that joined the House Climate Solutions Caucus have been silent on the bill. Caucus co-chair Republican Florida Rep. Carlos Curbelo’s office did not respond to The Daily Caller News Foundation’s request for comment.

However, Republican Climate Caucus members may be wary of supporting a Democratic carbon tax bill.

The Whitehouse-Schatz bill is a $2.1 trillion tax on industry, which means higher energy prices. To offset that would require massive wealth redistribution and create interest groups dependent on this new stream of revenue.

“So you’ve created a new government expectation of a payout based on a revenue that should be winding down,” Veronique de Rugy, a policy expert with the libertarian Mercatus Center, said during a panel discussion after the carbon tax bill was introduced.

A more fundamental problem exists, however: there’s no grand bargain to be made with Republicans.

Republicans control the White House and Congress, and Trump is already repealing Obama-era climate regulations that Democrats proposed to nix in exchange for a carbon tax.

The Whitehouse-Schatz bill proposes a gradually-rising carbon tax that would start at $49 per ton of emissions in 2018. The tax is expected to raise $2.1 trillion over 10 years, which would be used to lower corporate taxes and pay for more tax credits.

Whitehouse also suggested some regulations could be cut if a carbon tax would put in place. The Whitehouse-Schatz bill is almost identical to legislation they introduced in 2015, also at AEI.

“With a carbon fee we could make every miner a king,” Whitehouse said, saying that carbon tax revenues could be used to give benefits to coal miners or pay to retrain them.

Schatz stressed that the tax could be a solution to gridlock on tax reform. GOP lawmakers are debating how to offset lost revenues from lowering corporate and individual income taxes.

“We have a window of opportunity through tax reform,” Schatz said. “There is no revenue for tax reform right now.”

“This may be a place that they turn to,” Schatz concluded.