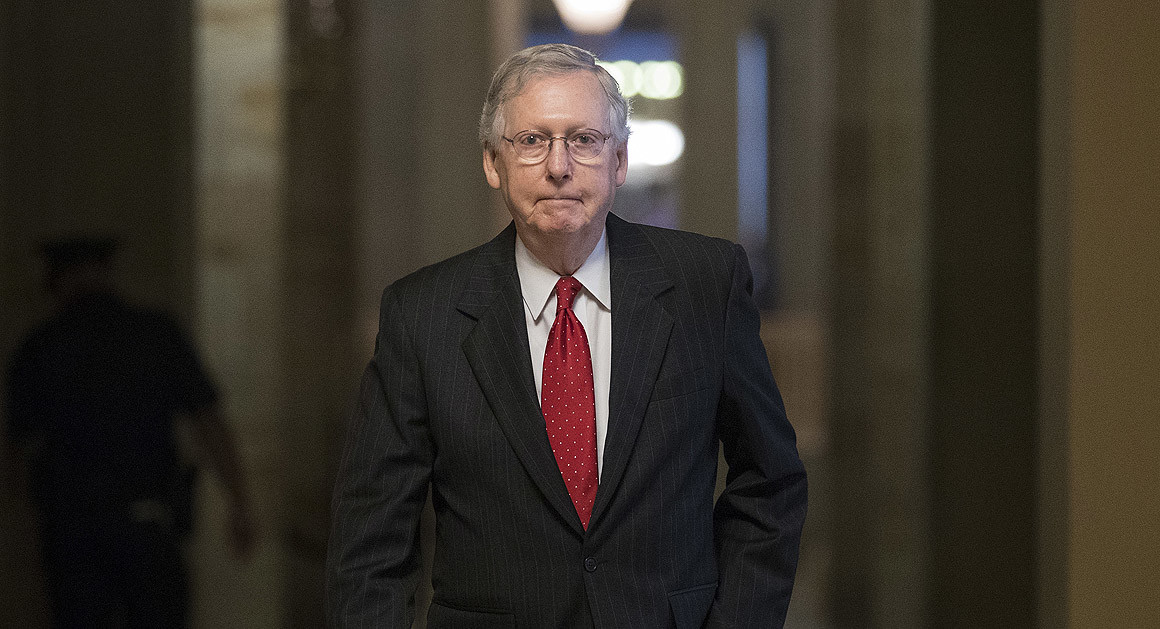 In the wake of the clean Obamacare repeal failing in the Senate Wednesday, GOP lawmakers are rumored to be considering a “skinny repeal,” aimed at abolishing a handful of key Obamacare provisions.

The measure would likely eliminate the individual and employer mandates and roll back the medical device tax without delving into changes to the Affordable Care Act’s regulations or Medicaid expansion.

While proponents of the idea argue the limited legislation could be an effective way to bridge the divide in the conference, a number of Republican senators said they are unsure whether they can support the bill as the text has yet to be written.

“Don’t know yet. I want to know if my amendment to block grant can —  is it conference-able? Will it survive reconciliation?” South Carolina Sen. Lindsey Graham told reporters. “It’s just a vehicle to get into conference and then we make a broader solution.”

“We don’t know what skinny repeal would be. There was an awful lot of talk at lunch today about what we —  you know, how much can we all agree on? How much can we actually pass? Send it to a conference,” Wisconsin Sen. Ron Johnson told reporters Wednesday. “And I think that’s the right conversation we should be having. … You concentrate on the areas of agreement.”

Graham noted the bill would not solve a large number of problems in the health care industry.

According to Senate Majority Whip John Cornyn, the lower chamber could pass the scaled-back legislation without conferencing on the measure.

“There could be an informal conference,” Cornyn said, according to The Huffington Post. “The House could take up the Senate bill and pass that, or they could amend it and send it back.”

Numerous House conservatives said they would be unsupportive of the measure, referring to the proposal as “dead on arrival.”

The Ghost In The Shell: The Transgender Military Ban Explored.

HOSPITAL COSTS ARE EXPLODING — AND SHOW NO SIGNS OF GOING DOWN