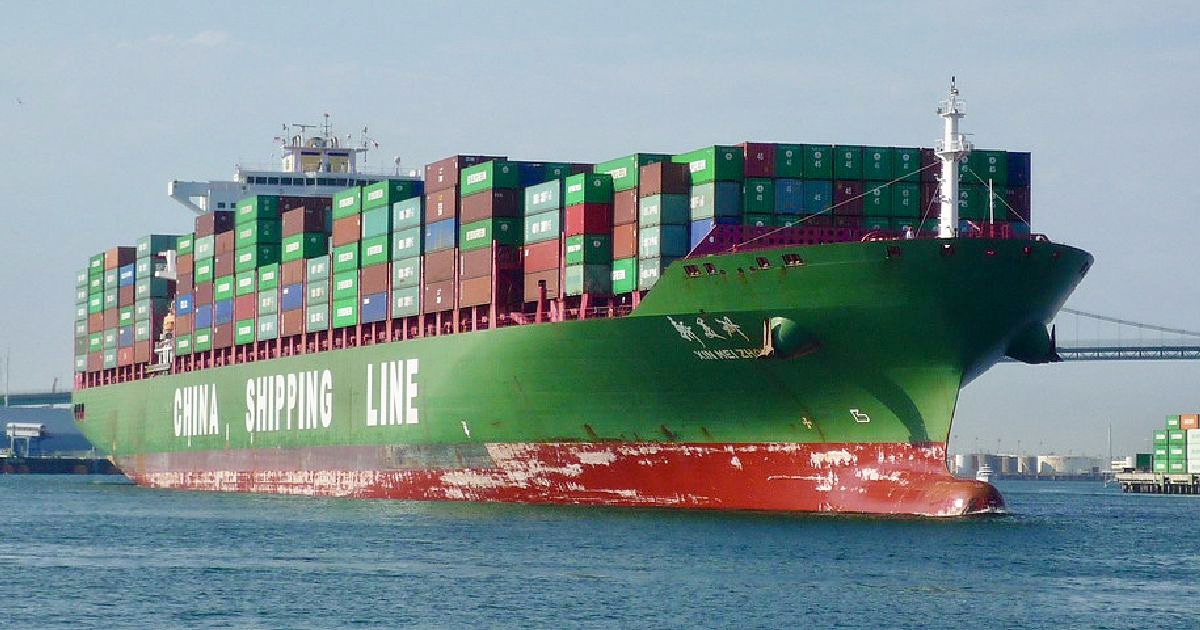 For the past two years, President Donald Trump has argued that China was paying the cost of the trade war. Following a delay in some of the tariffs from the latest round in the dispute with China, however, the president has acknowledged for the first time that tariffs have an impact on American families.

“What we’ve done is, we’ve delayed it, so they won’t be relevant in the Christmas-shopping season,” Trump noted in an interview, adding, “Just in case they might have an impact on people.”

The latest round of tariffs went partially into effect on Sept. 1, taxing $112 billion worth of imports from China. This round covers consumer goods including school supplies, sporting goods, and eyewear.

In less than a month, existing tariffs on $250 billion in imports will increase from 25 percent to 30 percent. And Americans will face an additional 15 percentage-point tax hike on Dec. 15—just days before Christmas—on $160 billion worth of imports.

That last round applies to products such as cellphones, laptops, video game consoles, certain toys, and computer monitors.

When it comes to apparel and footwear, it depends upon the types of materials. It’s estimated that 77% of all apparel, footwear, and home-textile imports were hit on Sept. 1, and the remaining products in these categories will face higher tariffs in December.

Simply put, by the end of 2019, nearly every product from China will be subject to new taxes. While White House trade adviser Peter Navarro calls the delay of some tariffs the president’s “Christmas present to the nation,” Americans should not be facing these taxes in the first place.

According to an analysis by Goldman Sachs, consumer prices of the products affected by the 2018 tariffs have risen at a faster rate than other products. Another analysis by the Peterson Institute for International Economics also showed that the cost of the trade war is being paid by Americans in that there was no clear decrease in the prices charged by Chinese exporters.

The peak import months of the year are just around the corner. The biggest retail days, like Black Friday and Cyber Monday, are in November and after that follows Christmas.

U.S. firms are likely to pass the higher costs on to consumers by increasing prices, especially as uncertainty grows about the prospects for a trade truce between the U.S. and China.

According to Bloomberg Economics, the level of trade-policy uncertainty in the U.S. is at the highest level since the 1990s. U.S. importers and consumers are not sure how long the tariffs will last. That might delay their key decisions and, worse, distort the market.

The tariff delay was not enough to appease China, either.

The two nations had agreed to resume trade talks after the Group of 20 meeting in Osaka, Japan, in June, but it has not worked out well.

In response to Trump’s latest tariff measure, China announced 10% retaliatory tariffs on $75 billion worth of U.S. goods. China has also filed a case with the World Trade Organization.

The new round of negotiations was going to take place this month, but now it’s delayed till October. No one knows what might happen to interrupt the mood again.

Imposing tariffs is not a successful negotiation tactic, as proven thus far. Instead, it hurts U.S. importers and consumers by forcing them to pay the cost of the trade war.

The Trump administration should reverse its tariffs and use more effective nontariff strategies that refrain from taxing American families and businesses.

Yujin Kim is an Asan fellow in the Asian Studies Center at The Heritage Foundation.

Tori Whiting is the Jay Van Andel trade economist in the Thomas A. Roe Institute for Economic Policy Studies at The Heritage Foundation.