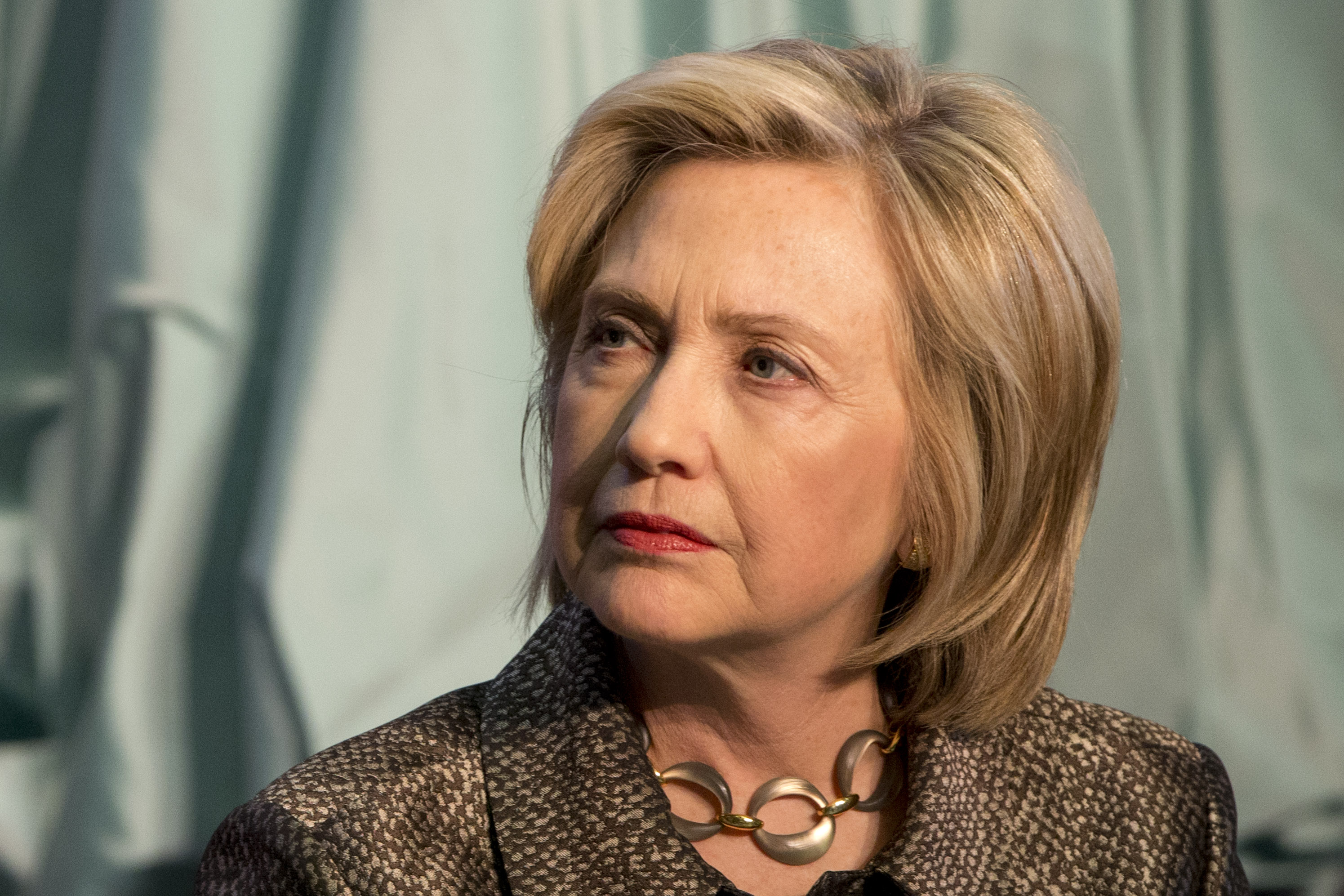 [dropcap size=small]L[/dropcap]ast night at the Democratic party’s presidential town hall in Iowa, Hillary Clinton proved herself energetic yet cagey, telling the crowd that any politician must “campaign in poetry and govern in prose.”  She seems to have employed this “poetry and prose” quip with the intention of explaining away what many people consider her dishonesty and penchant for political gamesmanship. If that was her intention, she failed. The phrase only elicits the opposite effect of making Clinton–if not the whole presidential election process itself–seem like a sham. Maybe a charming and entertaining sham, but a sham nonetheless.

“The aim of poetry,” wrote H.L. Mencken, “is to give a high and voluptuous plausibility to what is palpably not true.” Unfortunately, Hillary Clinton lacks the poetic voice to carry out her election lies with grace and subtle beguilement, relying instead on prevarication and outright denials. Even when supplied with canned aspirational phrases, her words come out as clunky, wonkish prose, missing their intended emotional mark. Such is a major reason many people find Hillary Clinton “unlikeable.”

But now, Clinton’s proclivity for wonkish prose may prove to be even more of a liability than simple “unlikeability.” The FBI has been perusing the prose found on Clinton’s private server, and they are said to be set to soon recommend Hillary Clinton be indicted for the mishandling of classified information.

“I have friends that are in the FBI and they tell me they’re ready to indict,” Tom DeLay, former House Majority Leader, told Steve Malzberg on Monday, “They’re ready to recommend an indictment and they also say that if the attorney general does not indict, they’re going public. One way or another either she’s going to be indicted and that process begins, or we try her in the public eye with her campaign. One way or another she’s going to have to face these charges.”

Clinton and her ilk continue to downplay the FBI probe into Clinton’s private server despite reports that documents from the government’s most classified class of programs–“special access programs”–were found on her unsecured server. This is the same level of classified information that led to the prosecution of General David Petraeus when it was discovered he had shared intelligence from such “special access programs” with his biographer and mistress Paula Broadwell. Petraeus had signed an explicit non-disclosure agreement to protect such secretive material. Hillary Clinton signed an identical agreement.

Yet, Hillary Clinton trudges ahead. After being asked by a young Bernie Sanders support why so many young people lack enthusiasm for her campaign and find her “dishonest,” Clinton had this to say:

Hillary is right. She is still standing–for now. But even if the DOJ under Barack Obama refuses to indict Clinton, the FBI does not seem poised to go quietly by the wayside. They are promising the truth will be known. And if this comes to pass, it is possible Clinton’s prose will distract people from the “poetry” of her campaign more than she ever could have imagined.

US Markets Brace For Impact After China Stocks Freefall