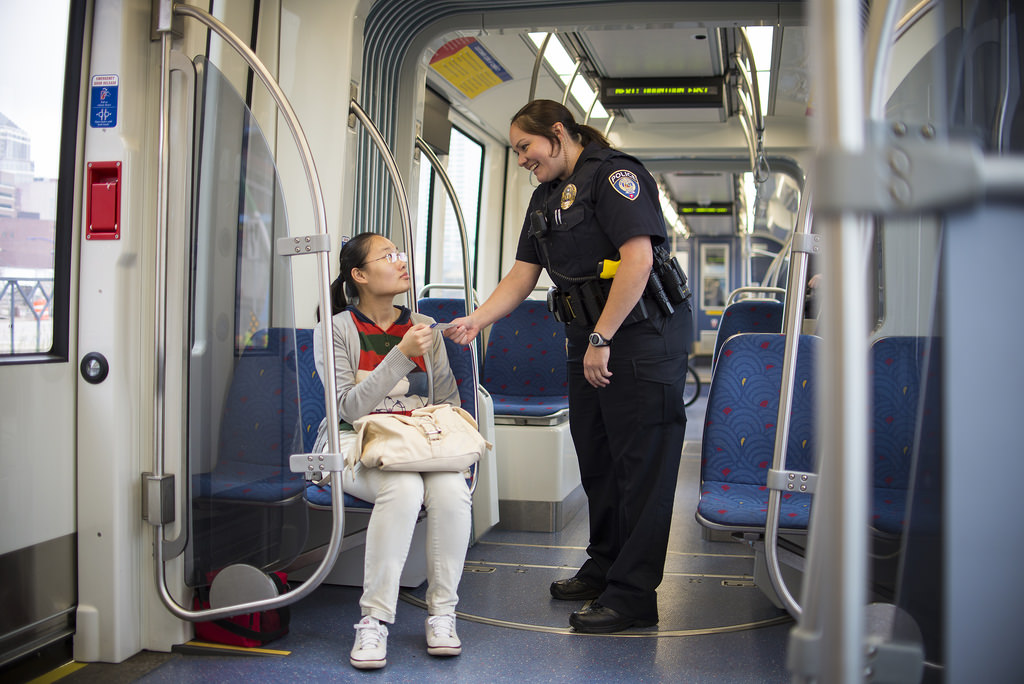 An officer with the Metro Transit Police is facing assault charges after he allegedly pulled his gun on a driver during a road rage incident.

Steven Lee Smith, 39, a 15-year veteran of the Metro Transit Police, resigned Wednesday, forfeiting his pension, after identifying himself as “the police” and drawing his weapon on a random driver who allegedly cut him off. The incident unfolded outside a Citgo station April 12 in Silver Springs, Maryland after the driver of another vehicle pulled out onto the road in front of Smith, sparking the confrontation, reports NBC Washington.

Smith appeared in Montgomery County court Wednesday and pleaded guilty to charges of second degree assault and misconduct in office.

“The alleged actions in this case are unacceptable to us, and have no place within the Metro Transit Police Department,” a Metro spokesman told NBC Washington.

Police arrested Officer Michael Minor with the Metropolitan Police Department (MPD) in April after a similar incident. Minor allegedly went on an unhinged road rage rampage and pulled his gun on a civilian.

The arrest followed an internal investigation into the February altercation that ensued after Minor almost collided with another driver while merging onto a highway. Minor proceeded to throw a water bottle at the car and follow the driver to a gas station where a fight broke out.