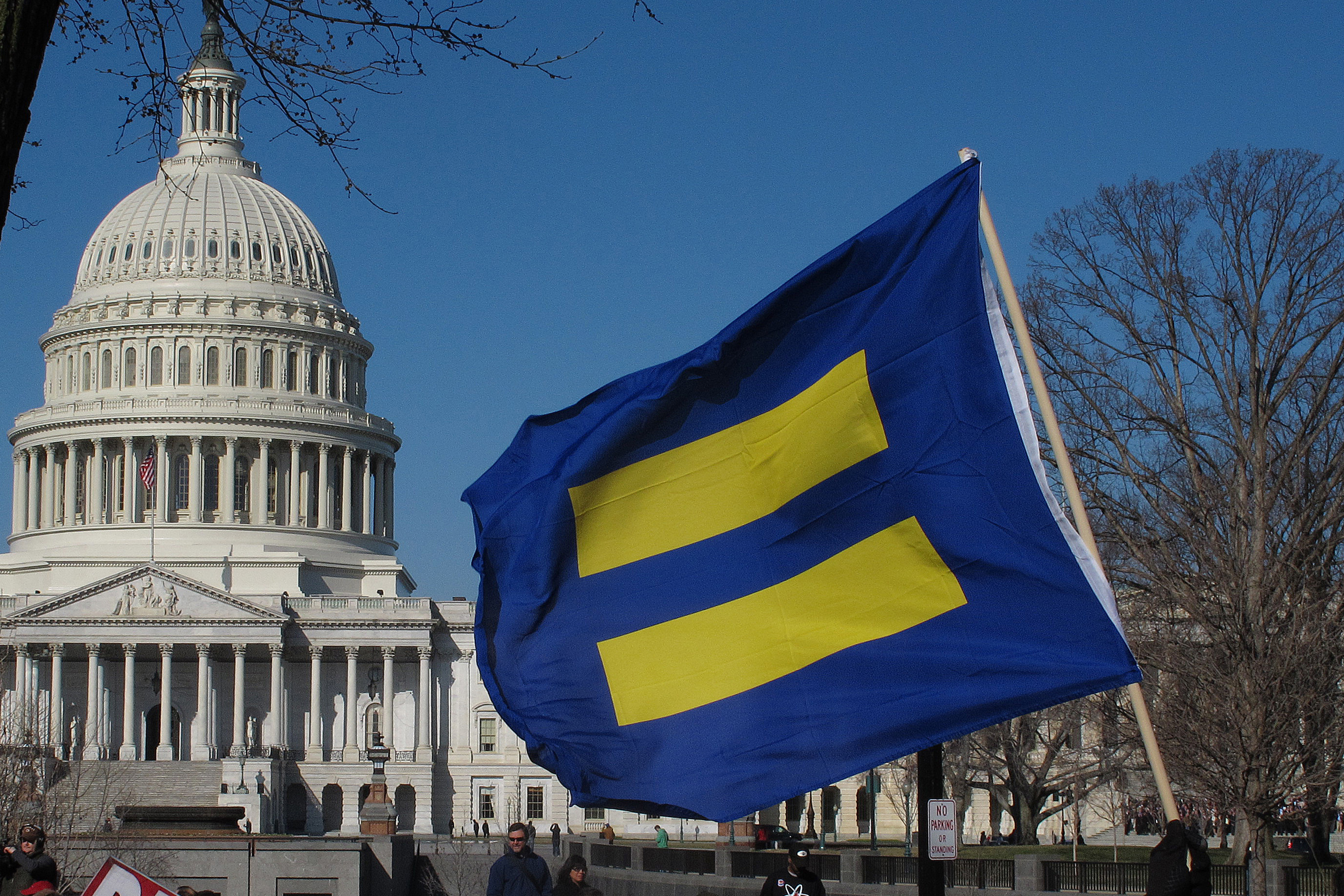 With the number of gay and transgender people on the upswing in the District of Columbia, city council members want to force doctors to take cultural competency classes to better accommodate them.

The council heard testimony Wednesday from local activists urging them to pass legislation that would make“LGBTQ cultural competency training” a part of their continuing education requirements.

The new regulations would require any medical professional to take two courses on LGBTQ cultural competency in order to obtain or renew their licenses or certifications to work in the District.

According to the new law, the classes must “teach attitudes, knowledge, and skills that enable a health care professional to care effectively for patients who identify as LGTBQ.”

If passed, the new law would make D.C. one of just five other states that require cultural competence training.

Laquandra Nesbitt, director of the D.C. Department Of Health, said the training would teach doctors about body language and social interactions and how those from other cultures may have different opinions about what certain things mean.

“[The training] helps you to identify skills that help you to have interactions that are not offensive to people of other cultures,” she said.

She said the regulations aren’t designed to make doctors experts on how different cultures work, but to give them a better idea on how to handle people of different backgrounds.

Several advocates at the hearing said they were personally denied care or treated in a discriminatory way when they sought medical care from doctors.

“I find that, as a trans person, you’re constantly having to educate your health professionals,” she said.

Rick Rosendall, president of Gay and Lesbian Activists Alliance, said that one in five transgender people have been denied healthcare due to their sexual identification, and when he, personally, looked for “culturally competent” doctors, he didn’t have much luck.

“Our community faces the particular problem of invisibility,” he said, while other minority groups already have protections in place for them.

The new law would force doctors to understand “the intersections between systems of oppression and discrimination” experienced by gay and transgender people.

In order to meet this expectation, doctors would need to establish best practices for obtaining and using terminology, like titles and pronouns deemed acceptable by the LGBTQ community, when addressing patients. Doctors would also need to train their support staff on how to treat LGBTQ people.

If the law is passed, Mayor Muriel Bowser will grant funding to organizations with experience in cultural competency to develop and implement programs to train doctors.

Sit Back And Relax: Minibar Delivers Booze To Your Door