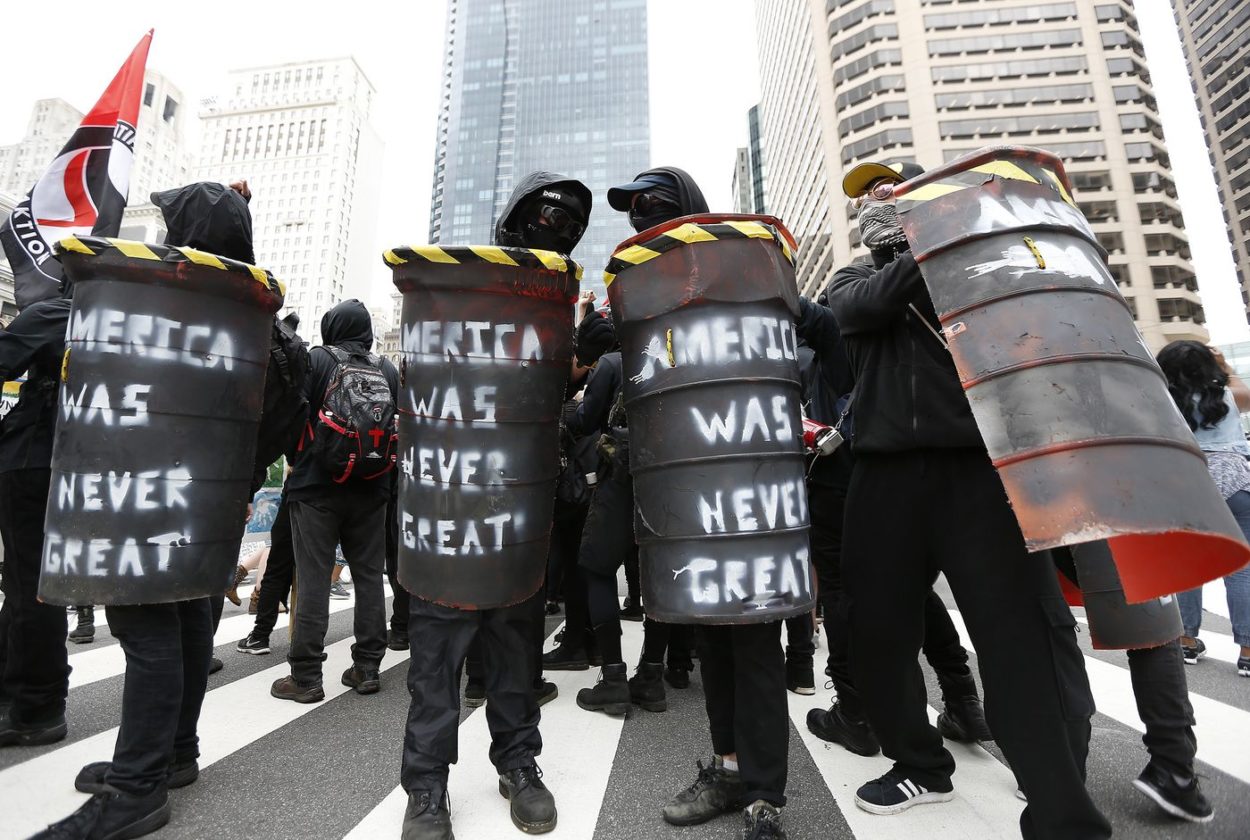 Washington, D.C. Antifa leader Joseph “Jose” Alcoff, also known as “Chepe,” was arrested in Philadelphia on Jan. 10 in connection to the Antifa mob attack against two Marines in November.

An affidavit filed in the case reveals that The Daily Caller News Foundation’s reporting on Alcoff’s connection to violent Antifa groups was an integral factor leading to his arrest.

The Marines, Alejandro Godinez and Luis Torres, testified in December that a group of 10 to 12 Antifa members called them “Nazis” and “white supremacists” and attacked them on the street despite their denials that they had no association with the right-wing group demonstrating nearby.

During the attack, Godinez said he shouted “I’m Mexican” at the mob, which allegedly led the attackers to call him a “spic” and “wetback.”

Torres notified detectives in Philadelphia that Alcoff was a member of the group that attacked him after reading TheDCNF’s reporting detailing Alcoff’s connection to Thomas Keenan, who was arrested in connection to the attack in November, Philadelphia Magazine reported, citing an affidavit filed in Alcoff’s case.

Torres provided police pictures of the suspects at the time of the attack, leading investigators to “strongly agree” that Alcoff was the person in his photos, the affidavit states.

Alcoff is an organizer of Smash Racism DC, the Antifa group responsible for mobbing Fox News host and DCNF co-founder Tucker Carlson’s house in November and for chasing Texas Republican Sen. Ted Cruz from a D.C. restaurant in September.

Alcoff made significant efforts to separate his true identity from his fanatical personas, “Chepe” and “Jose Martin,” TheDCNF reported in December.

When speaking as Chepe and through his Twitter handle @sabokitty, Alcoff has called for the killing of the rich and encourages using violence to bring “a world without capitalism, without private property … that is socialist and communist.”